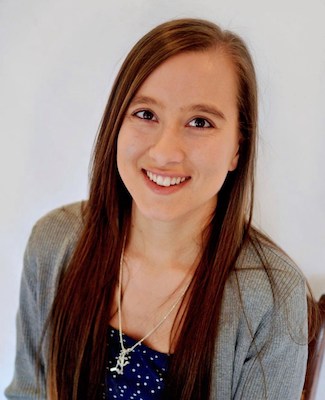 COVINGTON, KY – January 10, 2022 – Commonwealth Hotels announced today that Cheyenne Albert has been appointed the general manager of the Home2 Suites by Hilton El Reno. Ms. Albert brings over 6 years of hospitality experience to her new role as general manager having previously served as the property’s operations manager since joining the Home2 Suites El Reno in 2020.