CHICAGO (October 22, 2019) – Cloud5 Communications (“Cloud5” or “The Company”) announced today that funds managed by Oaktree Capital Management, L.P. (“Oaktree”), one of its primary investors, has acquired a majority interest position in the Company. Cloud5 Communications is a leading provider of communications solutions for the world’s top hotel brands and management companies.

In this transaction, Oaktree recapitalized the Company and invested additional growth capital to support its continued expansion. Oaktree is majority owned by Brookfield Asset Management Inc., who together have over $500 billion of assets under management. Cloud5 President & CEO Mark Holzberg will continue to lead the Company and serve on its new Board of Directors.

“Throughout our relationship, we have been very impressed by the evolution and growth of Cloud5,” said Michael Shannon, Senior Vice President at Oaktree. “With Mark’s leadership and the impressive team he has built, Cloud5 has resulted in terrific growth and standing within the hospitality industry. We are very bullish on the Company and excited to be investing additional capital to support its continued growth.” Michael Shannon joined Cloud5’s Board as part of the transaction.

“We have a long history with Oaktree, and we are enthusiastic about its higher level of partnership and investment to accelerate the growth potential of Cloud5,” says Mark Holzberg, President & CEO, Cloud5 Communications. “Cloud5 is well positioned to further expand its ability to deliver superior communications solutions to the hospitality industry and enhance guest experiences throughout this next stage of advancement.” 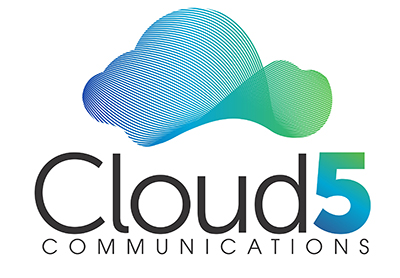 Oaktree is a global alternative asset manager with a diversified mix of opportunistic, value-oriented and risk-controlled investments across credit and other investment offerings. In 2019, Brookfield acquired a majority interest in Oaktree, and it continues to operate as a standalone business. The two firms share fundamental values and an approach to investing that is long-term, value-driven and contrarian, with a focus on the downside protection of capital. Together, Brookfield and Oaktree have over $500 billion of assets under management and provide investors with one of the most comprehensive offerings of alternative investment products available today. For additional information, please visit Oaktree’s website at http://www.oaktreecapital.com/.