Today's News Siegel Sez: Get On Your Surfboard, The Next Wave Is Here! 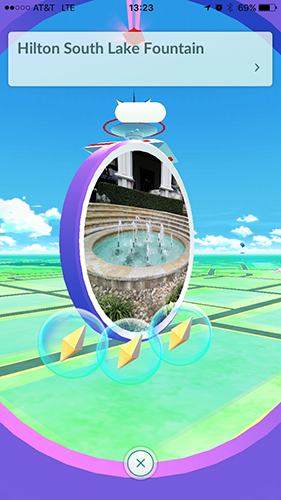