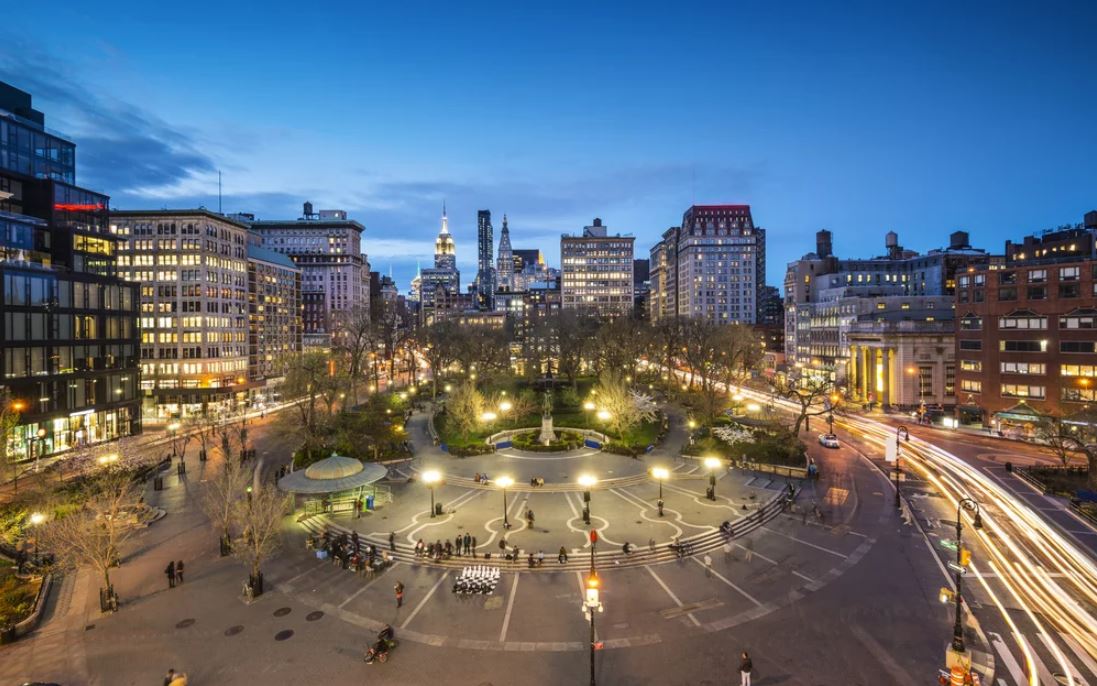 GOPPAR increased 1.4% year-over year in August, matching RevPAR growth, which also clocked in with a positive 1.4% gain, according to monthly data from HotStats.

August continued a streak of GOPPAR growth in 2019, with the only negative blip coming in April, when GOPPAR was down 4.5% YOY.

While RevPAR was up for the month, occupancy was down 0.2 percentage points, but bolstered by a 1.7% gain in average room rate.

Total revenue per available room was up 2.2% for the month. Profit conversion came in at 32.8% of total revenue in August, negatively affected by a 3.4% YOY increase in payroll on a per-available-room basis.

“U.S. hoteliers continue to drive profits despite contending with monthly rises in expenses,” said David Eisen, Director of Hotel Intelligence, Americas, HotStats. “With costs including labor and A&G rising in August at a rate higher than RevPAR, it’s become even more critical that costs are flexed in order to maintain profit levels.”

In New York, occupancy, room rate, RevPAR and TRevPAR were all up YOY, but it still translated into a 6.0% drop in GOPPAR, as labor costs jumped a precipitous 10.5% YOY in the month.

While demand for New York hotels consistently translates into some of the highest occupancy rates and room rates in the U.S., the city is invariably besieged by rises in hotel supply. According to Lodging Econometrics, 65 new hotels/9,396 rooms will open in the city in 2019.

With over 65 million visitors annually, the leisure segment makes a significant contribution to accommodation demand for hotels in New York and comprised more than 43% of total demand in August.

In contrast to the challenges in the Big Apple, it was a positive month of profit performance for hotels in Houston, which came despite recording a 1.2% YOY decline in RevPAR to $80.99.

Some of the RevPAR losses were recouped by hoteliers recording an increase in ancillary revenues, which were led by a 2.9% increase in food & beverage, and tempered the 0.8% decline in TRevPAR to $116.17. August is historically the lowest TRevPAR month in Houston.

However, cost savings in payroll (down 0.3%) and overheads (down 7.9%) helped hotels in the city record a 16.4% YOY increase in profit per room.

Our unique profit and loss benchmarking service enables monthly comparison of hotels' performance against a competitive set. It is distinguished by the fact that it provides in excess of 100 performance metrics covering 70 hotel performance, revenue, cost and profit statistics providing the deepest insight available into hotel operations.

For an inside view of a local or regional market place in the hotel sector, bespoke HotStats reports are available. Terms and conditions apply. Visit www.hotstats.com to view a sample report.