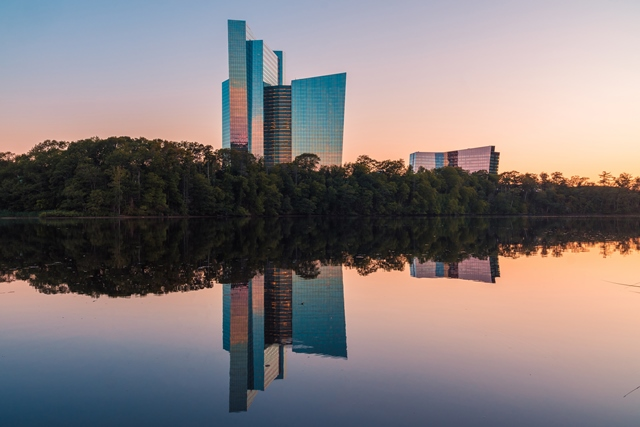 Uncasville, Connecticut, April 3 — The Mohegan Sun gaming and entertainment destination in Connecticut and Mohegan Sun Pocono in northeastern Pennsylvania have implemented two of Duetto’s cloud-based applications – GameChanger for pricing and ScoreBoard for reporting – as well as Duetto’s newest product – the Duetto Rate Engine (DRE) – to drive more profitable revenue at the casino hotels.

With GameChanger, Duetto’s flagship revenue management application, Mohegan Sun has better visibility into total customer value and the ability to shape reinvestment and marketing decisions to attract the most profitable guests. With ScoreBoard, the revenue team has the ability to create intelligent reports and deliver actionable insights to key stakeholders in real time.

Jesse Sturges, Director of Strategic Marketing at Mohegan Sun, says his team was looking to partner with a forward-thinking technology company that would help them better forecast future demand and make data-driven pricing decisions.

“We were looking for a revenue system that provided more flexibility and innovation,” Sturges said. “The gaming market is evolving every single day and we wanted a partner that could help us stay ahead of the curve.”

Patrick Bosworth, CEO and co-founder at Duetto, added: “Our team prides itself on understanding the intricacies of tribal-owned casino resorts, and we’re proud to partner with one of the largest, most well-respected tribal operations in the United States. We’re looking forward to helping the Mohegan Sun team continue to grow by getting the right players in the door and not leaving any money on the table.”

Mohegan Sun was developed in 1996 by the Mohegan Tribe of Connecticut. Today it features three casinos, two hotel towers with a total of 1,563 rooms, two world-class spas, a 130,000 square-foot retail shopping experience, more than 275,000 square feet of meeting space and a 10,000-seat arena.

Mohegan Sun acquired the Pocono Downs racetrack in 2005 and began a major expansion. It began operation in November 2006 as the first slots casino in the state of Pennsylvania. Mohegan Sun Pocono features more than 2,000 slot machines, live table games and a harness race track, and recently announced a plan to offer sports betting at an on-site lounge as well as by way of a mobile platform. 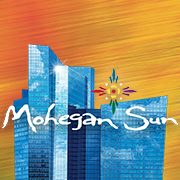 Owned by Mohegan Gaming & Entertainment, Mohegan Sun is one of the largest, most spectacular entertainment, gaming, dining and shopping destinations in the United States.  Situated on 185 acres along the Thames River in scenic southeastern Connecticut, Mohegan Sun is home to three unique casinos, 1,600 deluxe hotel rooms, 2 world-class spas, a golf course, over 90 shops, restaurants and bars as well as three award-winning entertainment venues including a 10,000-seat Arena. Mohegan Sun is within easy access of New York, Boston, Hartford and Providence and located 15 minutes from the museums, antique shops and waterfront of Mystic Country. More information is available by calling 1.888.226.7711 or visiting mohegansun.com.

Duetto provides a suite of cloud applications to address hospitality’s complexity in distribution and technology, providing solutions that increase organizational efficiency, revenue and profitability. The unique combination of hospitality experience and technology leadership drives Duetto to look for new and innovative solutions to the industry’s greatest challenges. Duetto delivers software-as-a-service to hotels and casinos that leverage dynamic data sources and actionable insights into pricing and demand across the enterprise. More than 3,000 hotel and casino properties in more than 60 countries have partnered to use Duetto’s applications, which include GameChanger for pricing, ScoreBoard for intelligent reporting and BlockBuster for contracted-business optimization.