HFF marketed the property on behalf of the seller, Waterford Development Corp and XSS Hotels, and procured the buyer. The hotel was sold unencumbered by management.

Waterford Development has been active in site selection, permitting and development of hotels, multifamily and residential housing since its inception in 1995. The principals have partnered with XSS hotels in a series of hotel properties, as well as developing 1,200 multi-family apartments, the corporate headquarters for Sunovion Pharmaceuticals and master planned residential communities throughout New England. www.waterforddevelopment.com 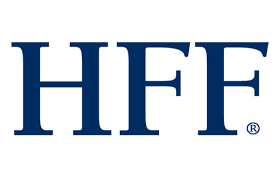