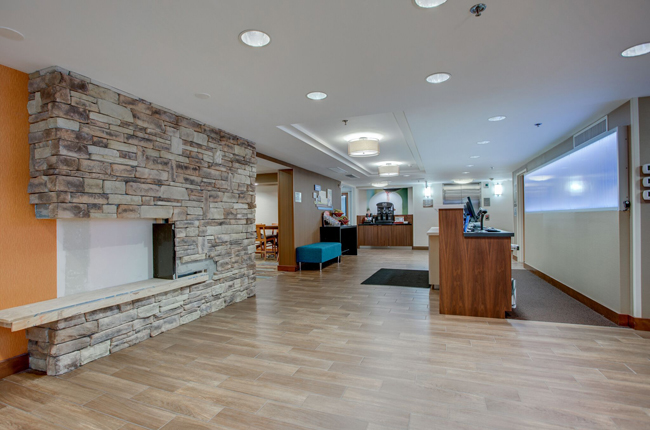 The renovations began in late 2015 and included the expansion of the existing breakfast areas, development of new exercise rooms, complete renovation of all 683 guest rooms, including all new finishes and case goods, and all bathrooms and conversion of 75 percent of the bathrooms to shower-only facilities, and the implementation of exterior modifications, new paint schemes, brand prototype porte cocheres, upgraded parking lots, with new landscaping, as well as updated public areas, such as lobby, front desk and office spaces. The renovation was completed based on Marriott’s new Fairfield Inn prototype design scheme.

“These newly renovated properties are now able to be more competitive and outperform their competition,” said Jay Litt, executive vice president of Waramaug Hospitality Asset Management. “This was an intensive undertaking by our team, simultaneously renovating six assets during the winter months. By adding these new features, all six hotels are now on pace to reach their budgeted goals and exceed guest expectations in their respective markets.”

The six hotels are all single-building, interior-corridor hotels, ranging from three to five stories and containing between 105 and 133 guest rooms They were originally built in the late 1980s as Susse Chalet hotels. 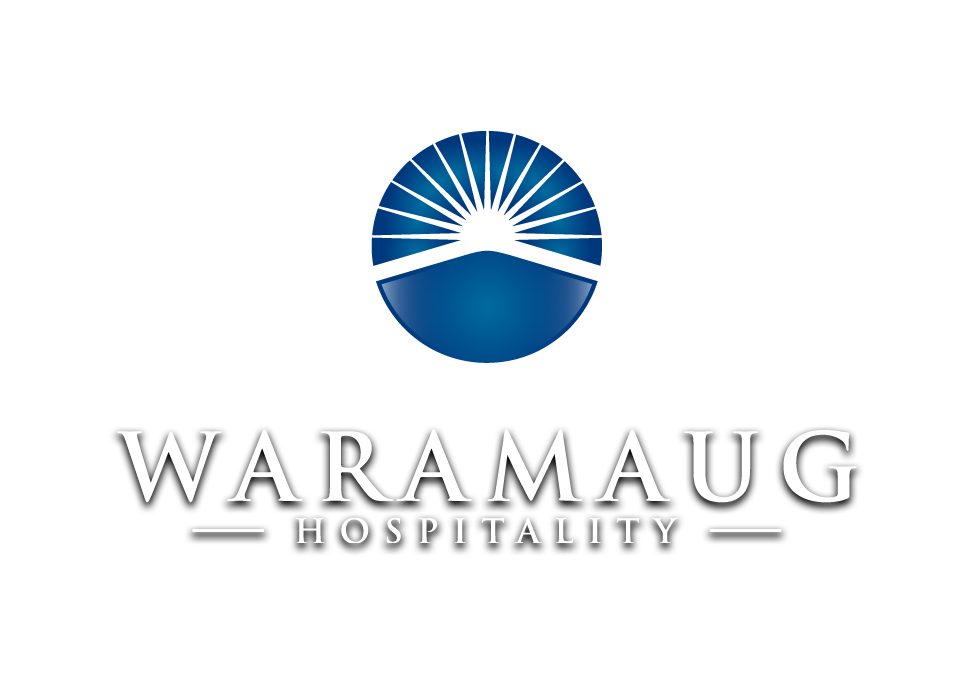 Waramaug LS Hotels LLC is based in Boca Raton, Florida, and is a privately held investment group that was formed in 2013 by Paul Nussbaum, Paul Stern and another senior hotel professional. Waramaug LS Hotels focuses on acquiring legacy branded select-service hotels in strong secondary and tertiary markets throughout the United States. For more information, contact Paul Stern at [email protected].