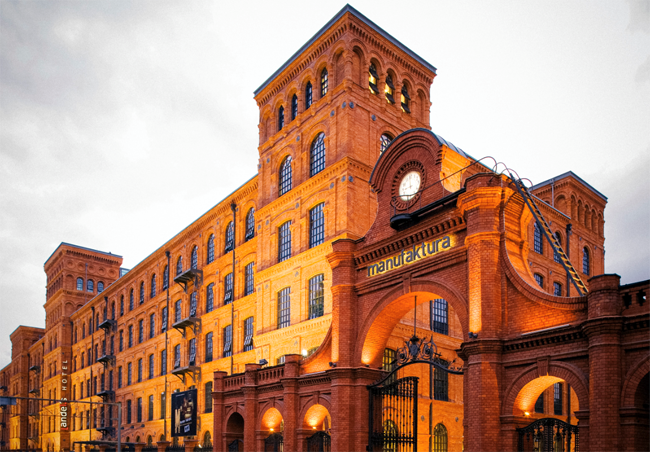 The business purpose of the joint venture is the management as operating company of new projects in Central Europe under international franchise brands. The 50/50 joint venture with registered seat in Munich will be established retroactively from 1 January 2018 with the name UBM+VH Hotels GmbH.

“This forward-thinking joint venture pools the strength of two partners with many years of experience on the market. I see enormous potential for this partnership to complement each partner’s own growth strategies,” says Rolf Hübner, managing director of UBM hotels Management GmbH. Rupert Simoner, CEO of Vienna House, adds: “I look forward to our work together and see the joint venture as a fantastic step in the right direction, allowing us to develop another business field while continuing to pursue a clear brand strategy.”

The joint venture is focused on the conclusion of new hotel lease agreements under franchise arrangements with third parties, for the time being in the core markets of Germany, Austria, Poland and the Benelux countries. Both partners are responsible for the identification of new projects. In the hotel operation, they share responsibilities in accordance with their core competences, with Vienna House in charge of the operating hotel management and UBM hotels handling the asset management.

“The possibility of working with an experienced partner to manage hotels under franchise arrangements expands the range of services of UBM hotels,” says Hübner. “We expect that this new partnership – in addition to our proven model of hotel operation under international management agreements – will generate impulses for further growth.”

The management of UBM+VH Hotels GmbH consists of Johanna Weichselbaumer and Martin Ykema from Vienna House as well as Rolf Hübner and Erwin Zeller from UBM hotels.

Vienna House is all about endless exploration, the European zeitgeist and modern hospitality. Austria’s largest hotel group owns and manages hotels with a focus on business travel and city breaks. The individual city hotels of the Vienna House line are operated in the upscale design segment and combine timeless design with a natural classiness. The concept of Vienna House Easy stands for smart-casual design: cool, local, easy-going. Vienna House R.evo is a hotel revolution and evolution for urban(e) lifestyle and temporary mobile working. The company currently employs 2,400 people in nine countries. Vienna House is a registered trademark of Vienna International Hotelmanagement AG.

UBM hotels Management GmbH was founded in 2016 as a wholly owned subsidiary of UBM Development AG to bundle the operational know-how and hotel lease operations under a single roof. UBM Development AG is the leading hotel developer in Europe. Its strategic focus is on the three clearly defined asset classes Hotel, Office and Residential and the three core markets Germany, Austria and Poland. With 145 years of experience, UBM focuses on its core competency, the development of real estate. The group acts as a one-stop provider for the entire value chain from initial planning all the way to marketing the property. UBM’s shares are listed in the Prime Market segment of the Vienna Stock Exchange.