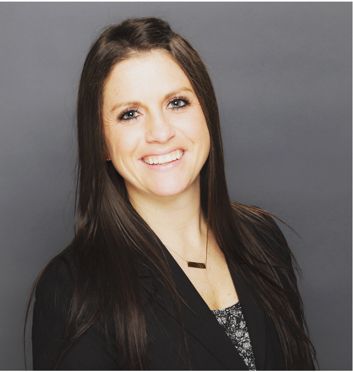 CHICAGO, June 20, 2022 – Viceroy Hotels & Resorts is pleased to announce the appointment of Lindsay Inman as the new General Manager of Viceroy Chicago. In her role, Inman is responsible for the overall strategic vision of one of Chicago’s premier hotel properties, and oversight of all operational departments within the hotel, as well as Somerset Restaurant and Devereaux.

As a hospitality leader, Inman brings a “people-first” attitude to everything she does, believing that the hotel staff sets the tone for everything that follows, resulting in a one-of-a-kind experience for guests. In her view, approachability and kindness can and should be a vital part of a luxury property’s culture.

“Lindsay is an exceptional addition to the team at Viceroy Chicago,” said Jeff Harvey, Regional Vice President of Operations for Viceroy Hotels & Resorts. “Her vast knowledge of Chicago’s hotel landscape, as well as her extensive Food and Beverage background, will elevate our already iconic property and further enhance our extraordinary team.”

Inman comes to Viceroy Chicago from the award-winning Langham Hotel in Chicago, where she has worked since 2013, starting as part of the pre-opening team as Director of Restaurants and working her way up to her more recent role as Hotel Manager. Having begun her career in Culinary and Food and Beverage, she has held positions at the Park Hyatt Beaver Creek, the Hyatt Regency La Jolla, as well as the Arizona Biltmore Resort and Spa. Born and raised in the Chicago area, Inman holds a bachelor’s degree in Food and Beverage Management, as well as a Culinary Certificate in Professional Cookery.

Part of Viceroy Hotel Group’s prestigious Icon Collection, Viceroy Chicago has been consistently named among the top hotels within the market of Chicago and within the United States. Most recently, the hotel was included in the 2022 Forbes Travel Guide Recommended Awards. Viceroy Chicago was also featured as the #1 hotel in the Travel + Leisure World’s Best Awards for both Best City Hotel in the Continental U.S. and Best Chicago City Hotel, as well as named Best Rooftop Bar in Chicago (Devereaux) by Condé Nast Traveler. 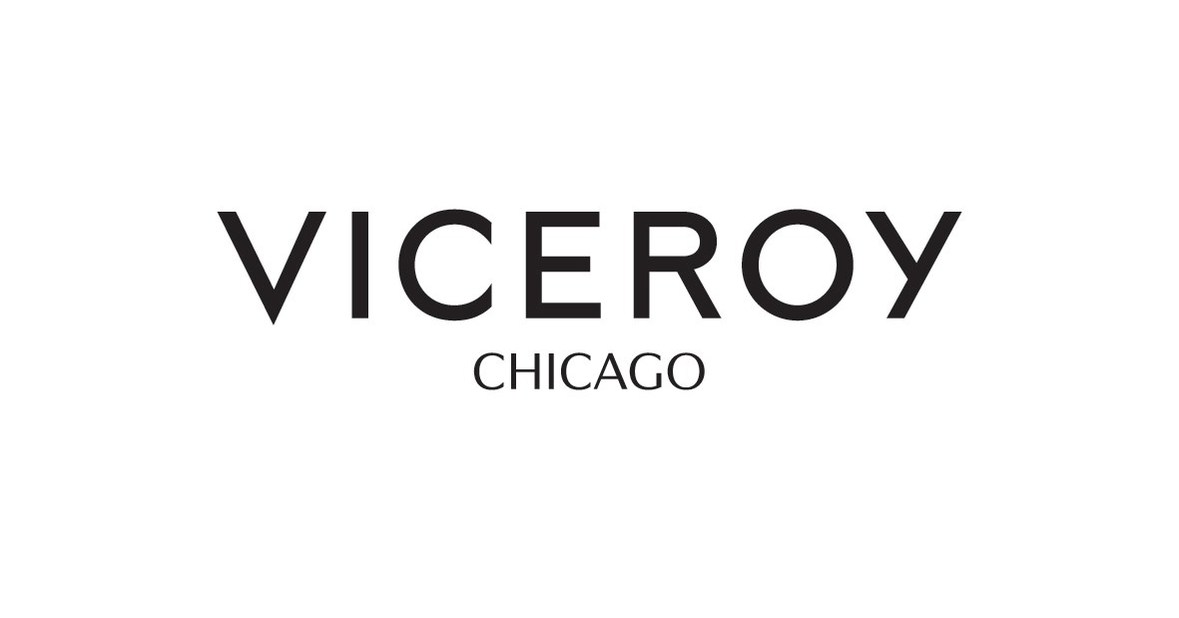 Situated in the Gold Coast neighborhood, Viceroy Chicago is located at the site of the historic 1920s-era Cedar Hotel. Each of Viceroy Chicago’s 180 guestrooms offer views of the cityscape or Lake Michigan and provide access to the rooftop pool. The adjoining Somerset is open daily for seasonal American cuisine. Set on the 18th floor, Devereaux, the rooftop lounge, serves craft cocktails and bite with unobstructed views of Chicago’s skyline. For more information, please visit www.viceroyhotelsandresorts.com/chicago. Follow us on Instagram: @viceroychicago. Like us on Facebook: https://www.facebook.com/ViceroyChicago/

Viceroy Hotels & Resorts inspires travelers with one-of-a-kind authentic lifestyle experiences that bring together provocative design and intuitive service in sought-after locations. A leader in modern luxury, Viceroy’s vibe-led hospitality is guided by the brand promise “Remember to Live,” an affirmation to create lifelong memories for each and every guest. Viceroy destinations are segmented into three distinct portfolio tiers to help travelers find exactly the kind of experience they’re looking for. The Viceroy Icon Collection properties include epic hotels and resorts in Los Cabos, Chicago, Riviera Maya, Snowmass, St. Lucia, and Serbia, with forthcoming openings in Algarve and Panama. The Viceroy Lifestyle Series hotels and resorts are found in attitude-led destinations such as Santa Monica. The Viceroy Urban Retreats in San Francisco and Washington D.C. have an independent spirit and bold, eccentric personalities. Viceroy Hotels & Resorts is a member of the Global Hotel Alliance (GHA) DISCOVERY, a unique loyalty program offering exclusive benefits and experiences to its members at over 500 hotels around the world. For more information, visit www.viceroyhotelsandresorts.com. Follow Viceroy Hotels & Resorts at facebook.com/viceroyhotelsandresorts and on Instagram and Twitter @viceroyhotels.