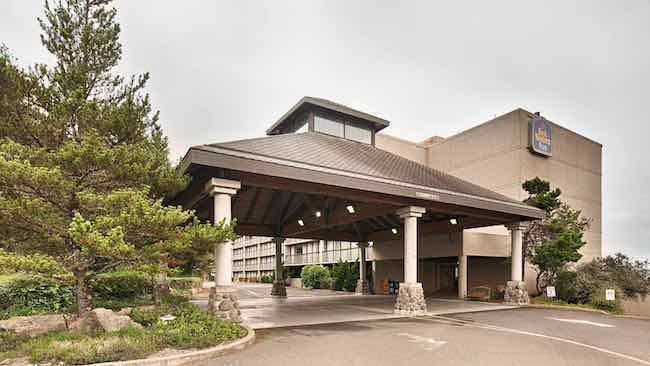 Located in a forested setting directly off of U.S. Highway 101, the 148-room hotel provides incredible views of the Pacific Ocean. It features direct access to Agate Beach and is within two miles of Agate Beach Golf Course, Nye Beach, and Agate Beach Neighborhood. Don Davis Memorial Park and Yaquina Bay Bridge are less than three miles away.

Vesta will complete a multi-million dollar renovation of the property that will include upgrading all common areas, remodeling all rooms and developing a new concept for the F&B component. The work will begin January 2017 and is scheduled to be completed by the end of April 2017.

“The Agate Beach Inn is a fantastic property in a phenomenal location,” said Takach. “We will build on its successful track record and make the investments that are required to take it to next level in terms of quality, service and guest satisfaction.”

Founded in 1996 and headquartered in Vancouver, WA, Vesta Hospitality is one of the nation's leading privately owned hotel management and development firms. With a portfolio of 13 properties across the United States, Vesta continues to seek out acquisition, investment and property management opportunities across North America.