U.S. Only Region to Not Return to Profitability; China Hits 2019 Levels

Home/U.S. Only Region to Not Return to Profitability; China Hits 2019 Levels

Today's News Study: In Era of COVID-19, Airlines and Airports Must Do More to Accommodate Stressed-Out Passengers

U.S. Only Region to Not Return to Profitability; China Hits 2019 Levels 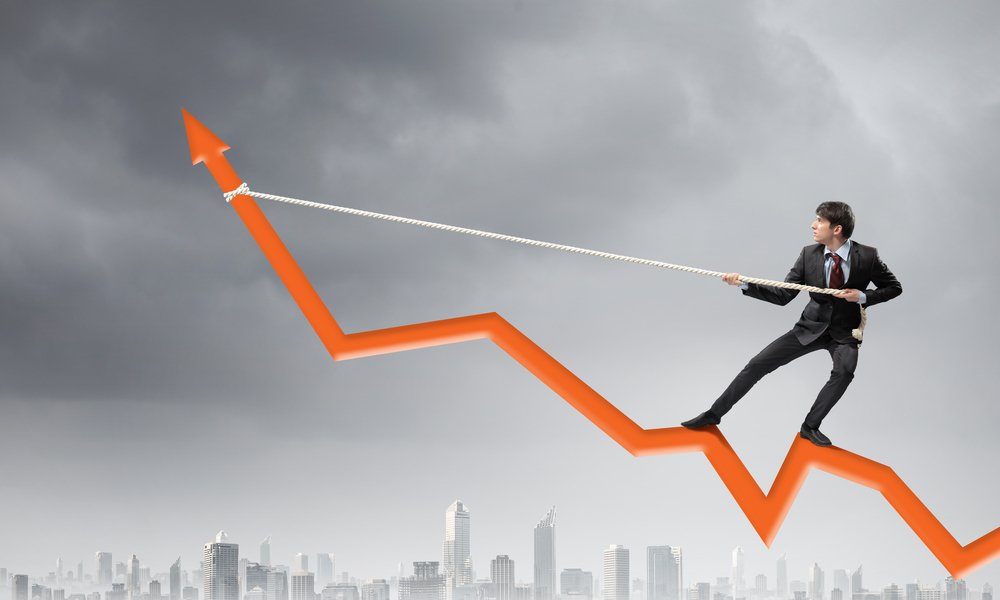 Hoteliers outside the U.S. have cause for muffled celebration: Europe, Asia-Pacific and the Middle East all showed positive gross operating profit per available room (GOPPAR) in August. The U.S. now becomes the only region that has yet to turn a positive month of profit since the COVID-19 pandemic took hold. Meanwhile, China is showing a true V-shaped recovery in profit, having matched December 2019 GOPPAR in August.

One thing is sure, the global hospitality industry will be tested in the months to come, as the summer months give way to the fall and winter, where a dip in travel, particularly on the leisure side, is typical. This, compounded by a feared second wave in Europe that is prompting further restrictions and lockdowns, including pub and restaurants closures by 10PM in the UK, is precisely the impediment that the global hotel industry wanted to avoid.

U.S. Unsettled
On September 22, the U.S. passed 200,000 deaths related to COVID-19, while the 7-day average for new cases in some states is seeing a spike, evidence that the pandemic has not yet reached its conclusion. It’s certainly still impacting all walks of the hotel industry, from leisure and corporate transient to group and contract business. Like the rest of the globe, U.S. numbers in August remained grim on a year-over-year basis, which is why in the near-term any recovery will be judged on month-to-month movement. Unfortunately, while July was “less bad” compared to the month prior, August was “less good” compared to the month prior.

It was a roller-coaster month of hotel performance. Though occupancy was up in the month 4 percentage points over July to a still slim 24.8%, average rate over the same period was down 1.6%, which still led to positive revenue per available room (RevPAR) of 17.2%. Not only did the rooms division flourish, total revenue (TRevPAR) was also up 16.3% on the back of a rise in total F&B revenue of 20.5%.

Where the top line succeeded the bottom line failed. GOPPAR had improved from June to July a resounding 72%, but regressed month-over-month in August 22.5%. It remained negative at -$6.85 compared to -$5.59 in July.

Expenses proved a hindrance, as labor costs shot up 27.6% on per-available-room basis and total overheads increased 25%.

Europe Back in Black
It’s been five months, but Europe’s hotels finally posted positive GOPPAR in August. At €6.37, it was a 282% increase over the -€3.50 recorded in July, but still a decrease of 90% YOY.

Occupancy gathered steam, up almost 10 percentage points over July, coupled with a €8 hike in average rate. The combination led to RevPAR increasing to $35.44, a 56% jump over July.

TRevPAR saw a significant jump over July, up 48% to €54.72. Though the rise is welcomed, it’s still 69% down from the same time a year ago. The stronger top-line growth at last led to positivity on the bottom line. Both labor and overhead costs remained down by a large margin on a YOY basis, down 55.8% and 47.7%, respectively. On a month-over-month basis, both measures were up slightly, but not enough to drop GOPPAR back into negative territory.

APAC’s Steady Climb
Asia Pacific, specifically China, continues to be the leader in the recovery. The overall region continues to see strides since April, and August was no exception. Occupancy climbed 6.5 percentage points to close to 50% over July, while average rate shot up 8.4%, leading to a $10 advance in RevPAR.

The region recorded a strong increase in TRevPAR boosted by gains in food and beverage, which was up 21% over the month prior to $29.55 per available room.

GOPPAR continues to track positively, a trend that began in June after negative GOPPAR was recorded in May of $-3.03. The $19.95 attained in August was 69% higher than July.

The propitious news pertained to China and its continued march to profitability. Occupancy in August was only 9 percentage points off from the year prior and the YOY deltas for RevPAR, TRevPAR and GOPPAR are also shrinking. In fact, August GOPPAR of $37.19 matched the December 2019 level and was only $6 off from the same time a year ago. As profit continues its forward march, expenses are coming up, too. Labor costs on a per-available-room basis were up 11% in August over July, but still 22% down compared to the same time next year. Total overheads rose 11% month-over-month. Still, the strong trends coming out of the country are a hopeful bellwether for the rest of the globe.

Middle East Breaks Through
In the Middle East, profitability popped to positivity for the first time since the region broke even back in March. At $5.48 per available room, it bested July by a full 221%, moving from $-4.50, and showing the first glimmer of hope for the region’s hotels.