Three Tips to Create a Memorable Experience For Your Guests

Home/Three Tips to Create a Memorable Experience For Your Guests

Three Tips to Create a Memorable Experience For Your Guests 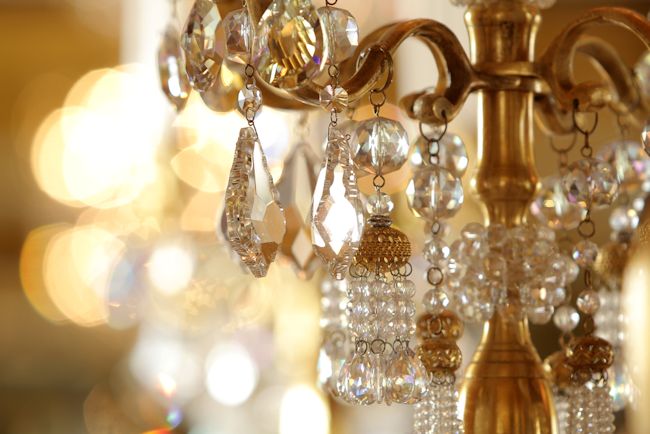 Could it be? Is it even possible? What are the chances that every touchpoint is memorable? Each team member is engaged. All leaders act as though they are not just managers, but rather CEOs of their respective departments. Vince Lombardi famously said…. "We will chase perfection, and we will chase it relentlessly, knowing all the while we can never attain it. But along the way, we shall catch excellence." The real leaders live and breathe that philosophy. Good is never good enough. Only excellence will do.

It usually only takes a few minutes, but I can always tell when I’ve encountered a culture of excellence. The Hyatt Hill Country Resort in San Antonio, TX is the epitome of everything I’ve written, trained, and consulted on over the years. My family and I recently stayed there, and I will focus on three key points that any organization can apply (regardless of industry).

I love tea. Particularly green or white teas. One morning, I went down to the resort’s coffee/tea area in the lobby, known as Aunt Mary’s Porch. When I ordered the tea, I also asked Elizabeth (the cashier/attendant) if she had any lemon wedges to go with the tea. Even though she didn’t have any, Elizabeth proactively offered to run downstairs and find some for me. Once I found a seat, and no more than two minutes went by, Elizabeth came back to me with several freshly cut lemon wedges.

It gets even better. The following morning, I went back to Aunt Mary’s to get another cup of tea, and Elizabeth told me that she proactively prepared another set of lemon wedges in case I came back. Did you get that? In. Case. I. Came. Back. That eagerness to “do more” is the key to unlock any door to success in life.

**Takeaway: Always look for ways to do more than is expected of you.

One morning, my kids and I were heading down to the lazy river and wasn’t sure where the “sandy beach” area of the river was. As we walked past one of the restaurants, I saw a hostess (Trudi), who was precisely what a hostess is supposed to be: smiling/warm/positive. Not everyone is meant to serve people, and even fewer are meant to be the first person to greet customers. It requires a special type of person to perform well in that role.

When I asked Trudi for directions to the beach area, she promptly asked a colleague to watch the hostess desk for her, and then quickly escorted us to the desired location we were looking for. She could have pointed. She could have explained. She could have given me a map. But noooo…Trudi showed us. And she wasn’t walking miles ahead of us either. She walked with us, and engaged in light conversation, which was refreshing and genuine at the same time.

**Takeaway: Find opportunities to escort rather than point. It may take only a minute or two, but the impact is priceless.

Some people are content with not knowing the answer to your question. “I don’t know” is their favorite phrase in the world. Or they might say, “let me find out”, and never return. I’ve experienced both scenarios far too frequently to count. One day, my family and I were in the playground area known as Pat’s Park. It was almost time for us to go back to our room and get ready for dinner. Since I wasn’t sure of the dress code at Antler’s (their fine dining restaurant), I asked an Activities employee who happened to be walking by the playground. When I inquired, he didn’t know what the official dress code was, although he had a general idea. For him, however, that wasn’t good enough. He told me that he would go find out the correct information, which he quickly did.

**Takeaway: Never be content with not knowing. Always offer to find out.

So, do more, show me and find out. Three simple things that may seem too elementary…too basic…too “common sense”. However, if you pay close attention, you’ll notice that they hardly ever happen. Commit to personally living and breathing those three key points. Be a manifestation of those three key points. Challenge your team to own those three points. If everyone owns it, the customers will inevitably feel it. And as John Mackie (Whole Foods CEO) eloquently said, “If you care about your customers, they know it. They can feel it”. 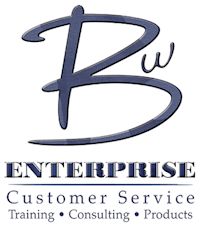 Dr. Bryan K. Williams is the creator of the popular BWTV training series, and the author of two books: Engaging Service: 22 Ways to Become a Service Superstar and Work Like You Own It! 20 Ways to Go From Meeting to Exceeding Your Customers' Expectations. Bryan's passion is world-class customer service, and has facilitated workshops and delivered keynotes all over the world for various companies. He speaks on a variety of topics related to service excellence, employee engagement, and organizational improvement. His company's online store includes a growing collection of customer service products that are well-suited for your training library.

Enseo Launches enseoCONNECT Mobile Remote
Will Hotels Become Faceless, Hands-off, Sterile Environments?
Guest Perspectives Post COVID-19: What Hotel Guests Want From a ‘New Normal’
7 Signs You Need Help With Your Business Guest Experience
Wyndham Hotels & Resorts Launches New “Count on Us” Initiative to Build Confidence Among Guests and to Support Franchisees
The Problem Didn’t Start When Your Customer Told You About It
Colcord Hotel Adapts to the Latest in Guest Connectivity and Convenience Using Advanced Wi-Fi and BeyondTV With Virtual Assistant Technology by HIS
ReviewPro, a Shiji Group Brand, Launches Innovative Guest Experience Automation™
Guest Experience Is the New Loyalty: How Hoteliers Can Take Advantage of Technology to Elevate Guest Experience
How to Transform the Customer Experience
TravelNet Solutions and Doug Kennedy Announce Upcoming Webinar for February 21st
Is Service Excellence the New Marketing?
The Worst Thing That Happens Is Your Customer Loves You
The Last Customer on Earth
The Top Lifestyle Trends That Every Hotel Should Be Cashing In On
5 Trends Making an Impact on the Hotel Industry
Lifestyle Is the New Trend in Loyalty
Make 2020 the Year Disruption Works for Your Hotel
Once Upon a Time in Businessland
Expected Global Tourism Boom in 2020 Is Fueling the Need for Voice Translation Technology at Check In and Beyond