The Uberisation of Employment

The Uberisation of Employment

My father worked for the Midland Bank (better known today as HSBC) for 33 years. His brother, too, had been employed by the same bank. In addition, their father had similarly spent the majority of his professional life at Midland. Their respective generations were of a time when you picked a profession and, if you were lucky enough to be offered a job, you then dedicated your working life to one company until you reached retirement age. Such relationships between employer and employee engendered feelings of pride, security, familiarity and loyalty. It was not a model however that necessarily led to high performance, and the latter quarter of the 20th century saw a swing towards greater acceptance of people moving from company to company as firms competed for talent. This shift in people’s notion of what employment means to them has been going through further radicalisation in recent years as the concept of working for oneself has gained traction and credibility.

Arguably, no company has done more for legitimising self-employment as a career choice than Uber. The car-hailing app has tapped into the zeitgeist of working people who want more flexibility – flexibility in terms of how they spend their time and flexibility over how and when they make money. As the freelance economy booms, not only do workers satisfy their wants but employers are able to get access to skills with less commitment and at lower cost. In the UK, there are now 4.7 million self-employed workers, a number that is soon due to overtake the numbers working in the public sector. If any proof were needed that the ranks of the self-employed are expanding, it was given by the UK Chancellor’s recent ill-fated attempt to increase National Insurance contributions for the self-employed.

In Europe, where onerous employment laws add extra complexity and cost to hiring and firing, freelancers are the “fastest growing group in the EU labour market;” in the United States it is estimated that more than 50 million people are doing freelance work. Feedback from these freelancers highlights the attraction of earning potential and schedule flexibility as well as the promotion of work/life balance. Furthermore, freelancing is not limited to one particular stratum of the workforce but appeals to a wide range of ages, income levels and educational backgrounds. “Freelancing is now seen as a highly attractive and lucrative career option by 87% of students with first- or second-class degrees.” Many have expressed concern over what this means for employee benefits, and the various attempts around the globe to regulate this sector for the workforce are well-documented. Freelancers are responsible for their own insurances, benefits and retirement plans – that safety net of the 33-year career with a bank has been taken away.

One of the biggest deterrents however against working for yourself is being rapidly eradicated and that is the fear of not finding enough, or regular, work. Technology has significantly shrunken the gap between hiring companies and job seekers. Complex algorithms today can rapidly and cheaply create a match between a professional and a firm in need of that individual’s capabilities. Hiring companies can now quickly view pre-screened candidates and enter a relationship with a freelancer that may only need last a few hours or that may last several months. One example in the hospitality world is the recently launched “jitjatjo” app, which helps restaurants meet their flexing staffing needs. A restaurant business, finding itself down one server for the evening shift, can find a replacement with a few clicks, and then, on shift completion, has the option to rate the individual so that he or she comes up as a priority the next time around.

Freelancing is not limited however to line-level-type roles. An increasing number of professionals, such as consultants, attorneys, marketers and technology executives are opting to work independently, and the former stigma of being ‘freelance’ or an ‘independent consultant’ has vanished. As the worry over how to find the next piece of work has diminished, project work and interim assignments now hold great appeal for top-flight executives who are no longer attracted to the classical corporate world. While many only see the upsides of taking control of their working lives, some of these independent professionals do worry that their opportunity for professional development and learning may decline, but, again, technology and social media are plugging the gap through online groups and ecosystems that support these communities.

There is no question that the way in which we think about our careers – what we want from them, how and where we want work, and who we want to spend time with – is going through a radical change. In the hospitality sector, it is not outlandish to picture a day where a receptionist is behind the front desk of a Hilton one day, and the next morning is greeting guests at an independent boutique hotel down the street; or where the CFO of a restaurant company is hired for a 9-month interim assignment to complete a refinancing; or where a casino uses an app to hire a data analyst for a special project. What is less easy to imagine these days is an individual joining one of these companies and staying there for the next 30 years. 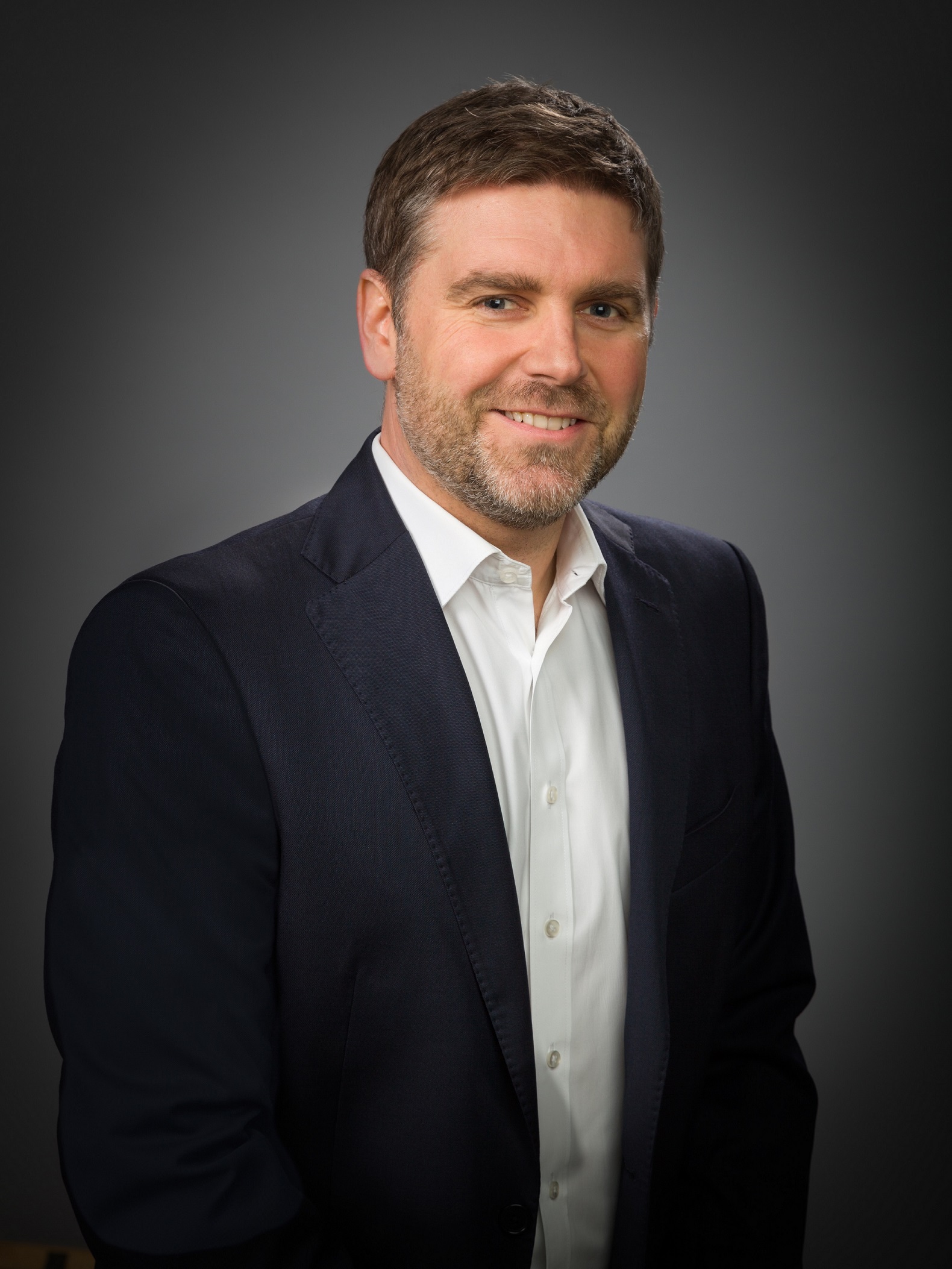 Chris Mumford studied in England and began his professional life in Germany and Japan before entering the world of hotel recruitment. Following 3 years in New York, he returned to London in 2002 to set up the EMEA offices of HVS Executive Search. In 2013 Chris became a founding partner in AETHOS Consulting Group specialising in senior executive appointments, advising on compensation packages, and consulting on significant strategic organisational needs for players in the hospitality industry. A regular speaker on industry related issues, Chris is a frequent author of articles on executive selection, compensation trends, and general HR topics for a number of industry publications.

To Lead In Times Of Crisis, One Must Be Equal Parts Realist, Pragmatist and Optimist
Coronavirus Puts up to 50 Million Travel and Tourism Jobs at Risk Says WTTC
AETHOS Shares Assessment of Hotel CEO Pay and Performance in 2019 / Keith Kefgen
Hospitality Leadership Series – Future Leaders: Seeking Advice and Applying the Right Filter
Politics to Steer Hospitality Landscape in 2020
The Key to Recruiting & Retaining: Personalized Career Development
Redefining Hospitality Leadership: Kerten CEO Marloes Knippenberg on Management Philosophy and Delivering Organisational Success
Directing The Spotlight On ‘Big Data’, Technology And Sustainability
Hotel CEO Turnover 2018: A Study of the Top 50 Largest Hotel Management Companies
The Evolution Of Private Clubs
2019 and Lodging Technology: Is There a One-Size-Fits-All Approach?
2019 Insights for Human Capital in Hospitality: Challenges in Finding Labor and Artificial Intelligence Among Trends in the US
Reimagining Sales Leadership With Josh Lesnick, President & CEO, Associated Luxury Hotels
A Welcomed Metamorphosis of the Chief Human Resources Officer Function
Take A Chance
GDPR in the EU and UK: AETHOS’ 3 Steps for Complying with Employer Responsibilities
AETHOS Releases Hotel Asset Management Compensation Survey
NIMBYism: The Most Significant Cultural Threat for our Industry in 2018
Why ‘Heart and Soul’ Is Also a Strength in Leadership
The “TRICK” to Navigating the Turbulent Seas of Transition: Traditional Lodging Makes Waves on the High Seas, Part II