Over the last six years of his successful tenure as Hotel Manager François has contributed significantly to Hotel Café Royal’s positioning as one of the leading hotels in London. He possesses a wealth of experience in delivering luxury service standards and a truly refined guest experience that is reflected in the hotel’s continued success.

He began his career at the Hotel Martinez in Cannes over twenty years ago, subsequently working in several luxury hotels across Europe before joining in 2008 the Hotel Lutetia as Hotel Manager.

Thus, it’s a real come back on the “Rive gauche” for François-Xavier Schoeffer in his emblematic hotel of Paris.

“We are always happy to promote from within at the Set Hotels with one of our key goals being the development of our team members in the long term. François’ achievements and success within the company is testament to this as well as his own drive and abilities.” -Georgi Akirov, Chairman of The Set Hotels

About The Set Hotels 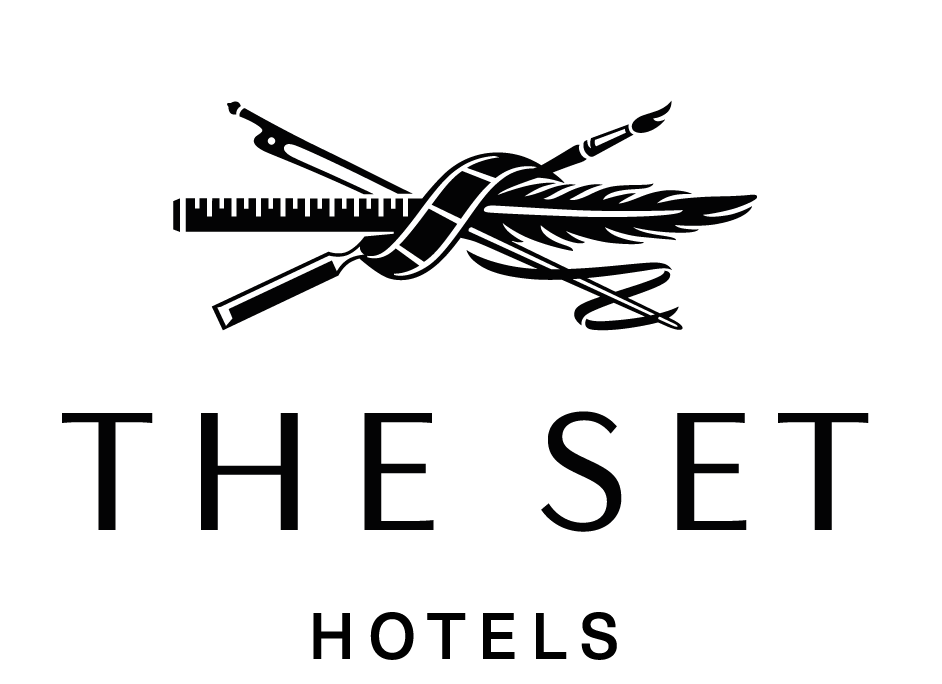 At the most outstanding addresses, in the world’s most vibrant cities, The Set is creating the modern grand hotels of our time. In each one, we beautifully compose experiences that capture the hearts and minds of our guests, and the spirit and pace of their contemporary lifestyles. Currently consisting of the Hotel Café Royal in London, the Conservatorium in Amsterdam and Lutetia in Paris they are inspired by the artistic and imaginative heritage of their buildings and their iconic cultural and vibrant locations.