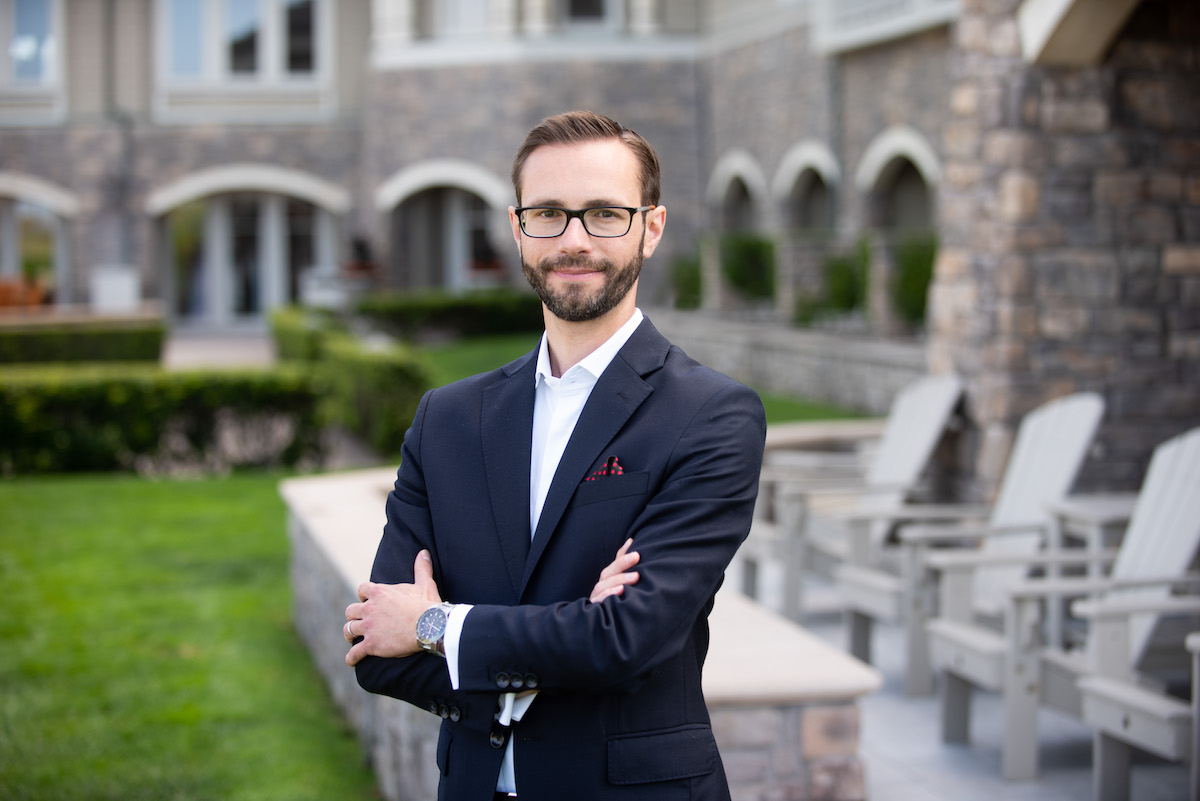 HALF MOON BAY, CA – September 8, 2021 – Perched atop a rugged ocean bluff overlooking 50 miles of pristine Northern California coastline, The Ritz-Carlton, Half Moon Bay is pleased to announce the appointment of Mathieu Riviere as general manager. Having previously served as the resort’s hotel manager, Riviere will continue to propel the five-star luxury resort to new heights.

Riviere joined the resort in 2018 as hotel manager and a member of the guidance team, and three months ago stepped into an interim general manager role where he has successfully managed day-to-day resort operations and owner relations, among other key areas. Under Riviere’s leadership, the resort has earned the prestigious Forbes Five-Star achievement award for three consecutive years.

“I am thrilled to step into this role as general manager for The Ritz-Carlton, Half Moon Bay,” said Riviere. “It has been an honor to work alongside the Ladies and Gentlemen at our incredible resort, and I look forward to this next chapter of being at the forefront of leading our distinguished destination.”

As general manager, Riviere will continue to oversee resort operations and development of its next chapter as one of the most sought-after luxury resorts in Northern California. He has an extensive background in the hospitality industry that spans across the globe. As a France native, Riviere earned a master’s degree in International Hospitality Management from L’Université de La Rochelle. He also holds certifications from Cornell University School of Hotel Administration (U.S.) and Cornell-Nanyang Technological University (Singapore). Kicking off his impressive career, he held roles with Michelin-starred chef Alain Ducasse in Monaco, and at Hilton and Sofitel Hotels in Belgium, Cambodia, England and Singapore. In 2012, he accepted a general manager role at Sofitel Hotel Minneapolis, followed by Sofitel Washington, DC – Lafayette Square where he also served as general manager. In 2016, he went on to become hotel manager for JW Marriott Grosvenor House London. His keen luxury vision led his return to the U.S. and to The Ritz-Carlton brand.

Riviere has also held committee roles with Sofitel and Accor Hotels as a food and beverage expert. Additionally, he recently lent his leadership strengths to The Ritz-Carlton, San Francisco as taskforce general manager.

About The Ritz-Carlton, Half Moon Bay

Set atop a rugged bluff overlooking 50 miles of pristine California coastline, The Ritz-Carlton, Half Moon Bay is a Forbes Five-Star, 261-room spa and golf resort offering a relaxing and romantic setting. As the San Francisco Bay Area’s only oceanfront resort, the timeless estate provides guests with a relaxed yet refined experience for a romantic getaway. For more information, please contact The Ritz-Carlton, Half Moon Bay at 650-712-7000. For more information contact your travel professional, visit ritzcarlton.com/HMB.

About The Ritz-Carlton Hotel Company, LLC

The Ritz-Carlton Hotel Company, L.L.C., of Chevy Chase, MD., part of Marriott International, Inc., currently operates more than 100 hotels and over 45 residential properties in 30 countries and territories. For more information or reservations, visit the company web site at www.ritzcarlton.com, for the latest company updates, visit news.ritzcarlton.com and to join the live conversation, use #RCMemories and follow along on Facebook, Twitter, and Instagram. The Ritz-Carlton Hotel Company, L.L.C. is a wholly-owned subsidiary of Marriott International, Inc.