The Rise of Poshtels: How Hostels Went From Grit to Glam

Home/The Rise of Poshtels: How Hostels Went From Grit to Glam

The Rise of Poshtels: How Hostels Went From Grit to Glam 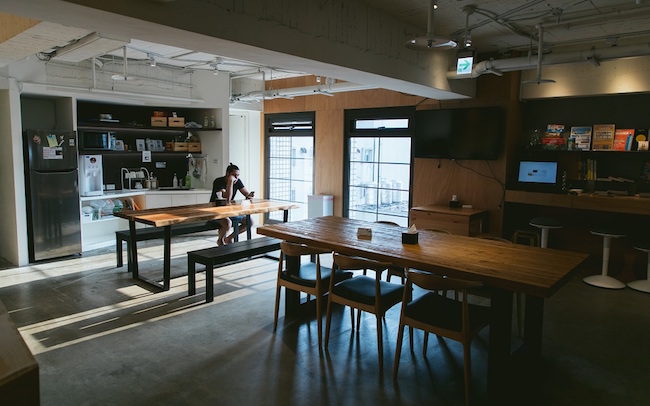 Hostels have traditionally been for backpackers happy to share rooms with strangers, trek down hallways to shower and cook their own meals in basic kitchens in exchange for cut-rate accommodation.

These hostel-iers seek to capture a slice of the youth market — specifically groups of friends traveling together, who want to keep an eye on their budget but aren’t ready to sacrifice comfort or give up an opportunity to stay at an Instagram-worthy destination.

These new-look hostels are even being given a new moniker: poshtels.

“The hostel experience remains one for people who want something alternative to the traditional hotel chain experience,” Lauro Ferroni, a director of research at JLL. “But with some of these new concepts, that experience is no longer synonymous with ‘roughing it.'”

Some major hotel chains have already set their sights on the category. In October, Hilton launched Motto by Hilton, which will offer something approximating the hostel experience, but with a sophisticated gloss. The rooms — with an average size of 163 square feet — will have lofted beds and en-suite bathrooms. Guests who share a room are able to split the cost during the reservation process.

Motto by Hilton outposts will be located around Europe, the Americas, the Middle East and Asia Pacific. One of the first under development is in London, on the site of the former Old Marylebone Road hotel. There are others in various stages of development in Savannah, San Diego, Boston and Washington, D.C.

Meanwhile, European group Accor has a Jo&Joe offering, which will be opening stylish hostel experiences in Budapest, Krakow and Paris in the next couple of years.

The humble hostel has been a part of the travel landscape since the early 1900s, when a German teacher, Richard Schirrmann, opened the first youth hostel after he realized that the students he was leading on school trips had no place to stay. Through the next few decades, the concept spread through Europe before catching on in other parts of the world.

They were originally conceived as dormitories with rows of bunk beds to sleep a dozen or so young people. Later, various room configurations became available, sleeping two or more, but inevitably still retaining the bunk bed format, with a bathroom in the hallway, and not much else to the room. There is typically a communal room by the entrance for lounging and connecting with other backpackers, and limited on-site food and beverage options.

Until the early 2000s, prospective visitors often couldn’t book online and had to call around or drop in and see if beds were available. Now, hostels are offered on major hotel booking engines such as Expedia.

Amid the shift, the sector is being given a second look by investors and developers, who have noted the potential for growth.

“In the top cities for leisure travelers around the world, hostels offer new opportunities for investors,” says Ferroni.

Developers may not only be looking at shuttered hotels when looking to create these emergent hospitality spaces, Ferroni says.

“It can be expensive to convert an existing hotel,” he says, adding that former office spaces, for example, could also be reconfigured to accommodate hostels. “Operators are only looking at the top-travelled urban destinations for travelers — London, Paris, Los Angeles, New York. This is not something that would grow to scale in, say, Tulsa, Oklahoma.”

An alternative to home-sharing

The recent focus on elevating the hostel concept is also a response to the might of Airbnb and other home-sharing sites, which attract groups of friends traveling together, says Ferroni.

The more flexible hotel operators are, the more appealing the concept, he added. Moxy, by Marriott, gives guests a choice of options at its year-old south Times Square location, from a standard single room for someone traveling solo to bunk-bed style rooms for a group of friends.

Still, while Marriott might be pitching Moxy as an alternative to traditional hostels, the pricing would be a bit steep hostel-goers accustomed to paying as little as $10 a night. On a recent visit to the Times Square property, a room that sleeps two was close to $400 a night.

But young travelers and students on a gap year might not be the only audience for the luxe hostel concept. With many of the new hostels offering private rooms and en-suite facilities, they could also welcome families with children and business travelers, Ferroni says.

“As hotel chains, developers and private equity investors reinvent hostels, it would behoove them to keep in mind shifting demographics and tastes as well,” he says.

Putting the posh in “poshtel”

Generator, which operates hostels across Europe, has flexible room options. In its London outpost, guests can choose between female-only dorm rooms or select a private space. There are late night cocktails at the bar and gourmet-fare in the restaurant. In short, it has the same stylings as a four-star boutique hotel, without the four-star prices.

“As the hospitality industry transforms, a lot of things are being redefined,” Ferroni says. “We’re seeing examples of vintage motels becoming hip again, hostels can be fancy – there is creative change.” 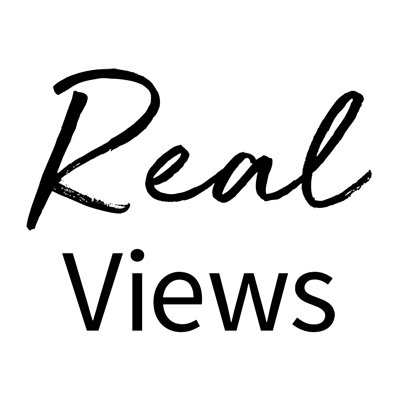 The Hotel Experience Gets High-Tech
Why Hotels Are Taking Wellness Seriously
Why Select Service Hotels Are Coming to the City Center
Why Historic Buildings Make Great Hotels
How Hotels Are Going on a Fitness Kick
How Hotels Are Meeting the Demand for Quality Meeting Space
Why Lifestyle Hotels Are Not Just for Millennials
How Many Tourists Is Too Many?
How France’s Hotels Are Rethinking Style and Space
How Hotels Are Upgrading Their Sustainability Efforts
Big Hotel Brands Set Their Sights on Portugal’s Cities
Spain’s Hotels Power up for an Eco-Friendly Future
Australian Luxury Hotels Up Their Game for Chinese Tourists
How Wellness Became Big Business in America
High-Speed Rail Propels Hong Kong Hotels
Four Things That Got People Talking at Expo Real
Why More Consolidation Is on the Cards for Hotels
How African Luxury Tourism Is Heading off the Beaten Track
How Serviced Apartments Are Tuning Into Modern Traveler Needs
How America’s Motels Became Hipster Havens