The Rise and Rise of Branded Residences

The Rise and Rise of Branded Residences

The branded residences sector has seen phenomenal growth and there is no sign of it slowing, says Savills in its Branded Residences Report, launched today.

The number of branded schemes has grown by 195% in the last decade and there are more than 430 branded schemes globally with a combined total of 65,000 units. A record number of schemes opened this year, with 60 projects delivering more than 9,000 additional branded units across 21 countries. This record is set to be broken again in 2020 when nearly 70 schemes are due to complete.

This growth is being driven by the hoteliers with hotel-branded schemes accounting for 86% of the completed schemes and 96% of the pipeline supply. Marriott International, whose brands include Ritz Carlton, St Regis and W, is the market leader and is set to remain so. However, Accor is rising fast and has a pipeline equal to Marriott International. In the Middle East, Emaar Hospitality Group is growing fast with an extensive pipeline across the UAE and wider Middle East under its Address and Vida brands. 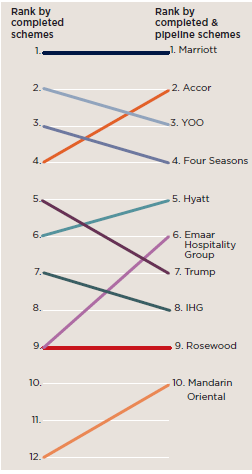 Last year, Savills predicted that new lifestyle, non-hotel brands, outside the realm of what has been seen to date, would enter the sector. The prediction has played out with Condé Nast announcing its plans to move into the branded residences marketplace. Whilst the company is best known for its magazines, Condé Nast expanded into hospitality in 2003 with Vogue Cafés and GQ Bars, making residences a natural progression for the global media brand.

The birthplace of branded residences, North America is home to 40% of all schemes however other regions are growing rapidly. Asia Pacific, led by Thailand and Vietnam, currently has the most schemes in planning and under construction (23% of pipeline), followed by MENA (21% of pipeline) where the UAE and Egypt account for most of the forthcoming supply. Latin America is a major growth market. The number of schemes in Mexico are set to more than double in the coming years as new projects are set to open in both resort and city locations.

At a city level, coinciding with Expo 2020, Dubai is set to overtake New York as the global branded residences capital by the end of 2019, thanks to a pipeline equal to its current supply of just over 20 schemes. Miami has the third largest number of schemes and will retain its position. In Asia, Phuket is forecast to overtake Bangkok where there a large number of smaller resort schemes are in the pipeline.

Savills analysis shows that the average premium for branded residences over equivalent non-branded product, stands at 35%. This varies significantly by location, brand and operator. In emerging cities, such as Kuala Lumpur, the premium can exceed 70%. On the flipside, in the more mature markets where location is a greater determinant of value, premiums can be lower. 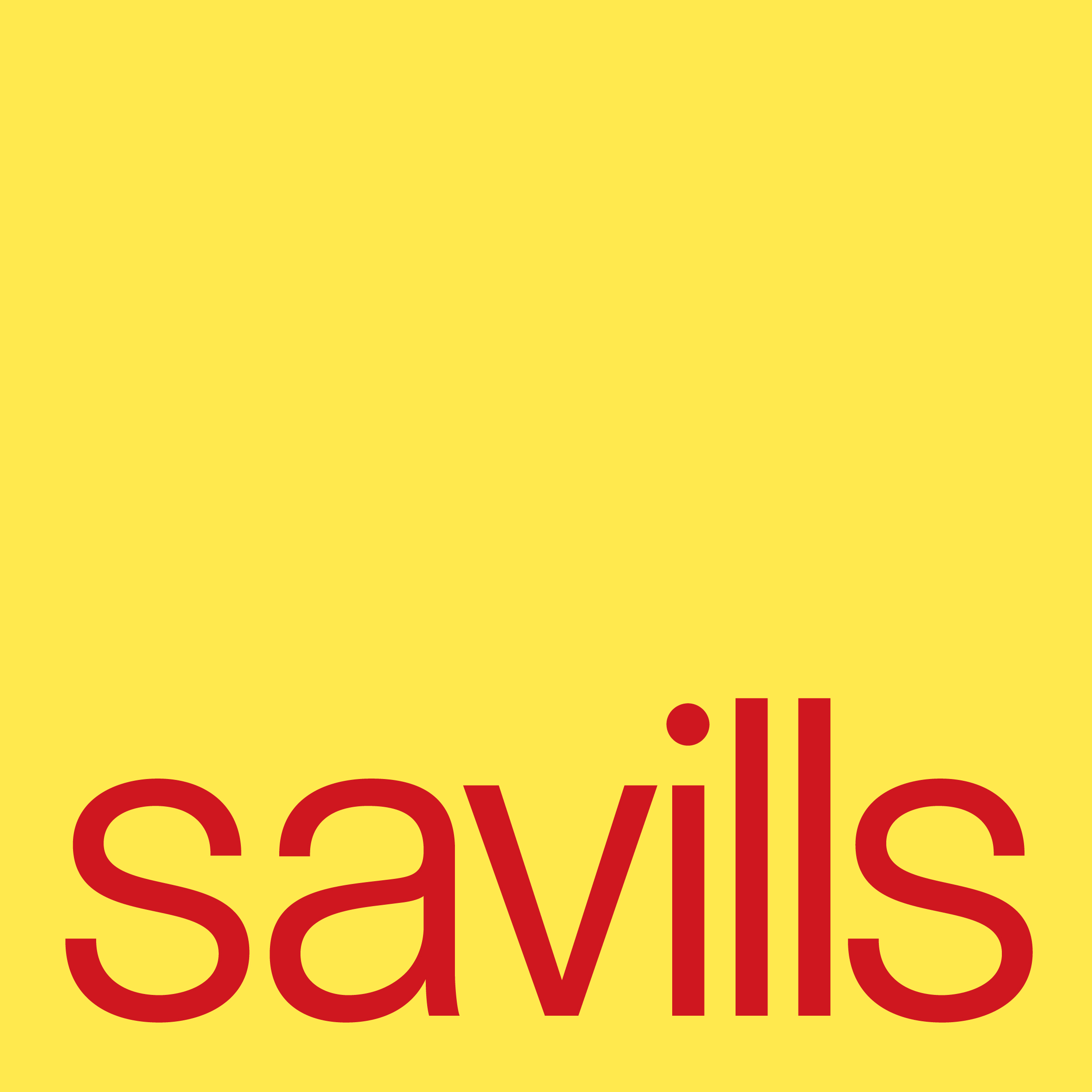