The Relationship Between the Stringency of COVID Lockdown Measures and GDP

The Relationship Between the Stringency of COVID Lockdown Measures and GDP 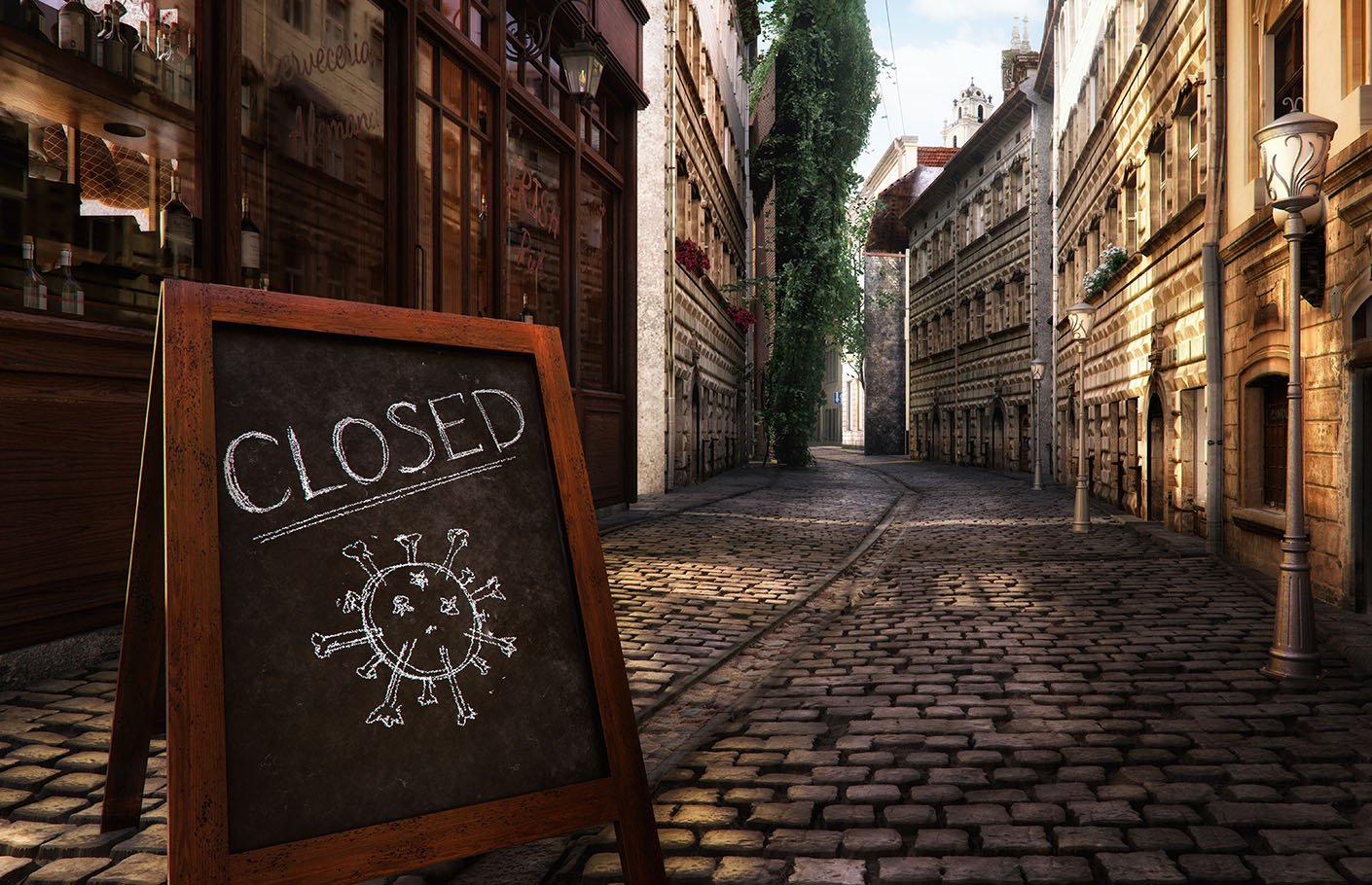 November 5, 2020 – What we have learned from the first COVID-19 wave? Insights into how different European countries reacted to the pandemic and how the diverse coping strategies affected their respective economies in the first half of this year. Interesting lessons to be learnt as we enter into a prolonged period of the pandemic.

The world has come to understand that the COVID-19 pandemic is wreaking havoc on the global economy and will continue to do so for some time. The table below shows the annual growth rate of Switzerland’s GDP, which shrank by a record 8.3% year-on-year in the second quarter of 2020.

This article aims to share five interesting findings that were discovered after several indicators of 34 European countries were analyzed. The data were considered between January and August 2020. The indicators were the following by country: 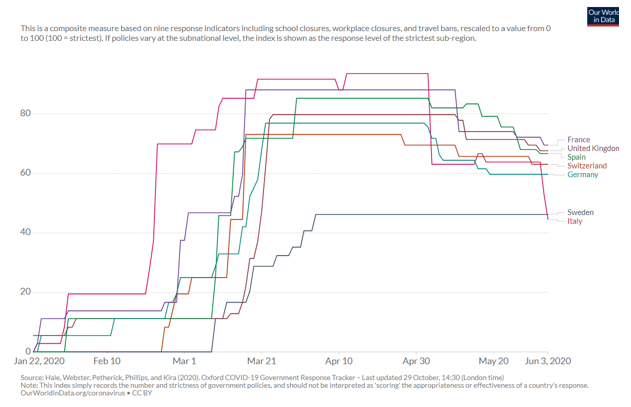 Our model and the relationships between the different variables 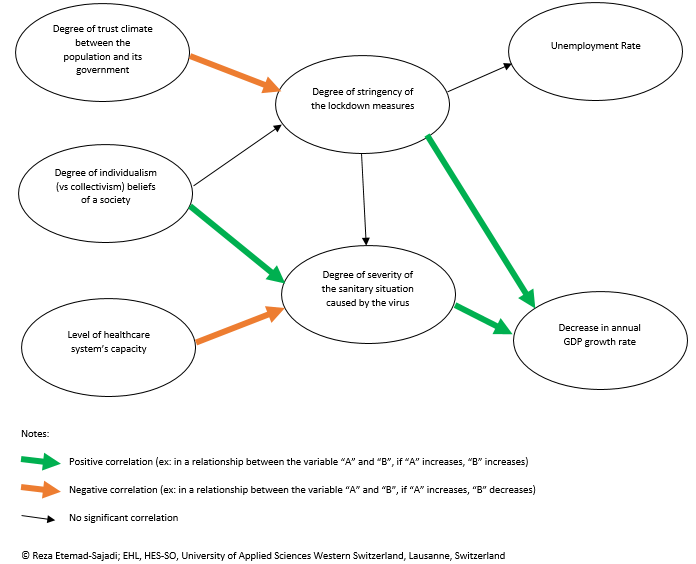 Five conclusions to keep in mind

In order to conclude, one can claim that each country has its reality and therefore, it is difficult to compare the situations. There is no doubt that the sanitary crisis is still present. In the future, the challenge will be to implement “smart” and adjustable lockdown measures according to each context, in order to save lives as much as possible and at the same time reduce the negative impact on the economy and the entire society.

Dr Reza Etemad-Sajadi is an Associate Dean for Faculty Affairs and Associate Professor at EHL.

Quantifying the Franchise Relationship During COVID-19
Understanding the Role of a Hotel Asset Manager
How Hospitality Students See Their Future in the Industry
Toxic Leadership: How to Spot It, Survive It and Thrive
Tucson Emerges Strongly from Pandemic, Outlook is Optimistic
Nashville Hotel Market Continues Its Path to Recovery
Travel Trouble: Florida Tourism Slowing Amid Recession Fears, Robust Competition
Understanding Consumer Behavior: How to Influence the Decision-Making Process
AHLA Statement on COVID-19 Travel Testing Requirements
The Top 5 Drivers of a Successful Company Service Culture
CSR Adoption in Independent Hotels: The Drivers and Barriers
The Role of Unemployment Benefits in the Current Labor Shortage
How Business Model Innovation Can Boost SMEs in Times of Crisis
Business Opportunities: Is the Metaverse the Right Way to Go?
The Hotel of the Future: Interview With GM About Technology in 2030
Service Robots and AI: What Impact on the Future of Hospitality
What Is Servitization?
Short Extension of Mask Mandate Creates Opportunity for Endemic Policies in New Framework
Inclusivity Is the Key to Gender Diversity: Open the Door Please!
Hotels Seek Out the Ordinary in 2022