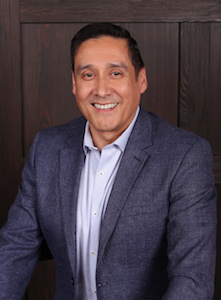 “We are delighted to welcome Greg to The London family,” said Jeff Kulek, General Manager. “His hospitality experience combined with his immense knowledge of the destination will be exceptional attributes for the hotel.”

The London West Hollywood will be familiar territory for Velasquez, a longtime Los Angeles resident and graduate of the University of California at Los Angeles. Prior to joining The London, Velasquez was Chief Marketing Officer at Hotel Figueroa and held the role of the Director of Sales and Marketing at Four Seasons Los Angeles at Beverly Hills. Greg’s luxury hospitality experience expands beyond the Los Angeles area at properties across the country including the L'Auberge De Sedona; The Phoenician, a Luxury Collection Resort, Scottsdale; The Royal Palms Resort and Spa; the US Grant in San Diego; and St. Regis Houston, where he also held sales and marketing positions.

About The London West Hollywood 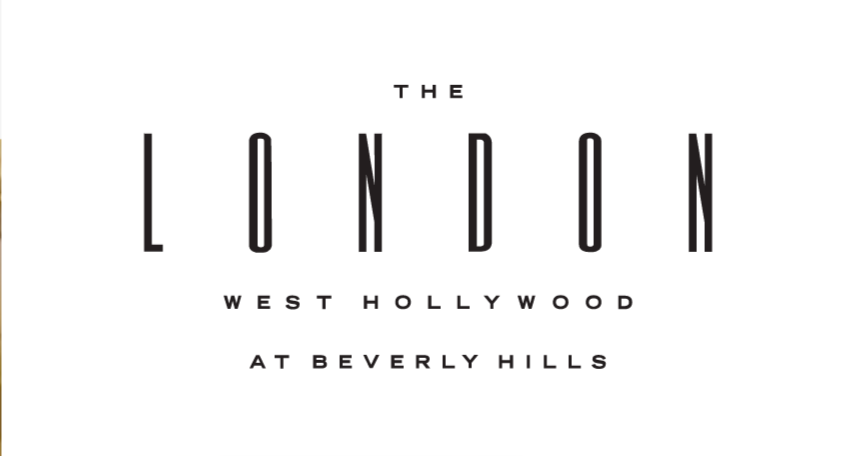