The hotel will be elevated to a four-star property and rebranded DELAMAR Traverse City after undergoing an extensive $10 million+ transformation phased over a two-year period, during which it will remain open. DELAMAR is the flagship brand of Greenwich Hospitality. In addition to the transformation of existing buildings, plans include a protected docking facility for transient and overnight visitors and a synergistic residential development component.

“Northern Michigan is one of America’s greatest year-round destinations and offers a variety of sporting, cultural, and scenic opportunities,” said Charles Mallory CEO of GHG. “We are excited to bring the DELAMAR brand of hospitality to this beautiful part of the world.”

The ownership group is comprised of Charles Mallory CEO of GHG, and George Cochran, an entrepreneur who lives in Maple City, MI. Cunningham-Limp of Novi and Traverse City, Ghafari Concept Design of Grand Rapids, and Kyle Evans of Northport and Miami will provide construction and design services, respectively.

About The Greenwich Hospitality Group 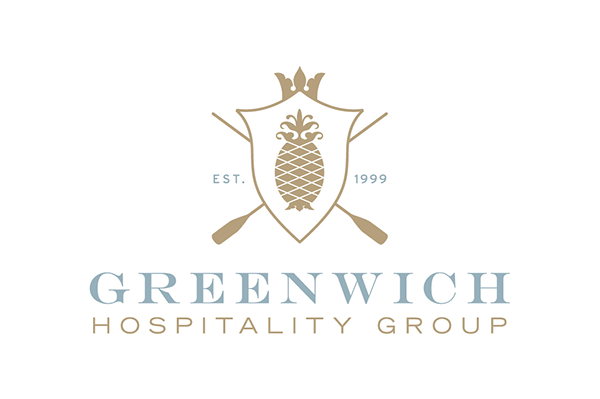 Founded in Greenwich, CT in 1999, Greenwich Hospitality Group owns and operates boutique style hotels both in and outside of Connecticut.  Comprised of seasoned hospitality professionals, Greenwich Hospitality Group draws on a keen understanding of sophisticated standards of guest service and amenities combined with a distinctly customized approach to the hotel experience. Founder Charles Mallory’s passion for historic preservation, art, and design set the course for the young hotel company, leading him to invest in hotels that in some cases he “brought back to life” through creatively reinventing and repositioning.  For more information visit GreenwichHospitality.com.

About The DELAMAR Hotels

The DELAMAR Hotels are award-winning luxury destination hotels in Connecticut, located in Greenwich, Southport and West Hartford. The picturesque views and easy access to shopping and local attractions are perfect for a romantic getaway, family retreat, business meeting, elegant wedding or savory sojourn for foodies. The DELAMAR Hotels are a family-owned business that provides a superior experience with first-class service. All of the hotels feature the popular DELAMAR Spa and each hotel offers a noteworthy dining experience on property. For more information visit DELAMAR.com.