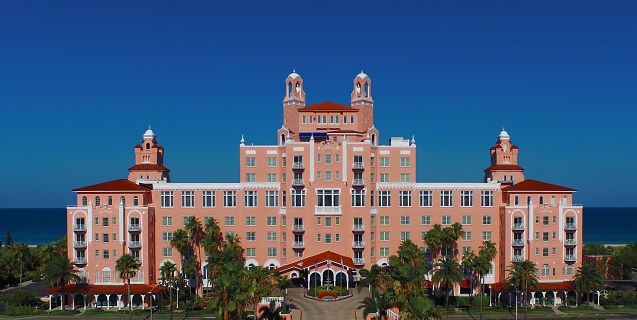 ST. PETE BEACH, FLA. – The Don CeSar, Florida’s iconic “Pink Palace,” announces strategic executive leadership appointments as part of its dedication to ensuring the future of the National Historic Landmark is as rich and storied as its history, ahead of its 90th anniversary in January 2018, continuing its legacy as a destination for generations to come.

The AAA Four Diamond, 277-room Don CeSar adds Todd Gehrke as director of sales & marketing, Patrick Faas as director of food & beverage and Christopher Jennings as director of rooms. The trio of new hires follows the appointment of Richard Staley to general manager earlier this year to lead the newly independent hotel.

Drawing on more than 30 years of hospitality management experience, a majority of those at resorts throughout Florida, Richard Staley is responsible for overseeing all operations at The Don CeSar in addition to sister property, Beach House Suites by The Don CeSar located half a mile away from the main resort. Before his arrival at The Don CeSar in February 2017, when the property transitioned to an independent hotel, Staley served as general manager of Innisbrook, A Salamander Golf & Spa Resort in Palm Harbor, Fla.

Patrick Faas has overseen successful food and beverage programs at award-winning luxury resorts including Turtle Bay Resort and Aulani, A Disney Resort & Spa, both on Oahu. His role at The Don CeSar includes ensuring high-level quality and service across the property’s six restaurants and lounges, in-room dining, and banquet offerings in addition to Beach House Suites by The Don CeSar.

As director of rooms, Christopher Jennings plans and manages day-to-day operations in the rooms division and related areas to achieve guest satisfaction and quality service. Jennings brings several years of front office management experience at iconic, luxury resorts including The St. Regis Princeville Resort on Kauai, Baha Mar Casino in the Bahamas and The Phoenician in Scottsdale, Ariz.

About The Don CeSar 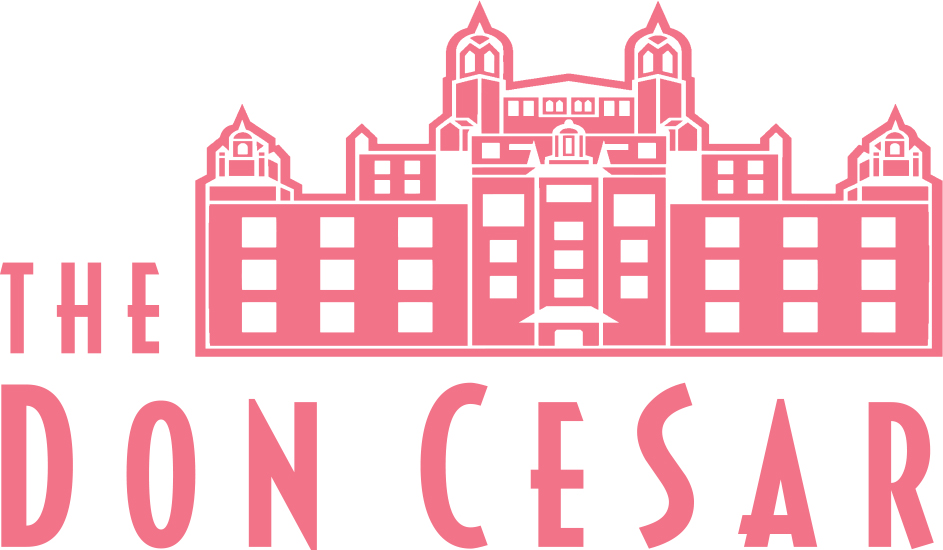