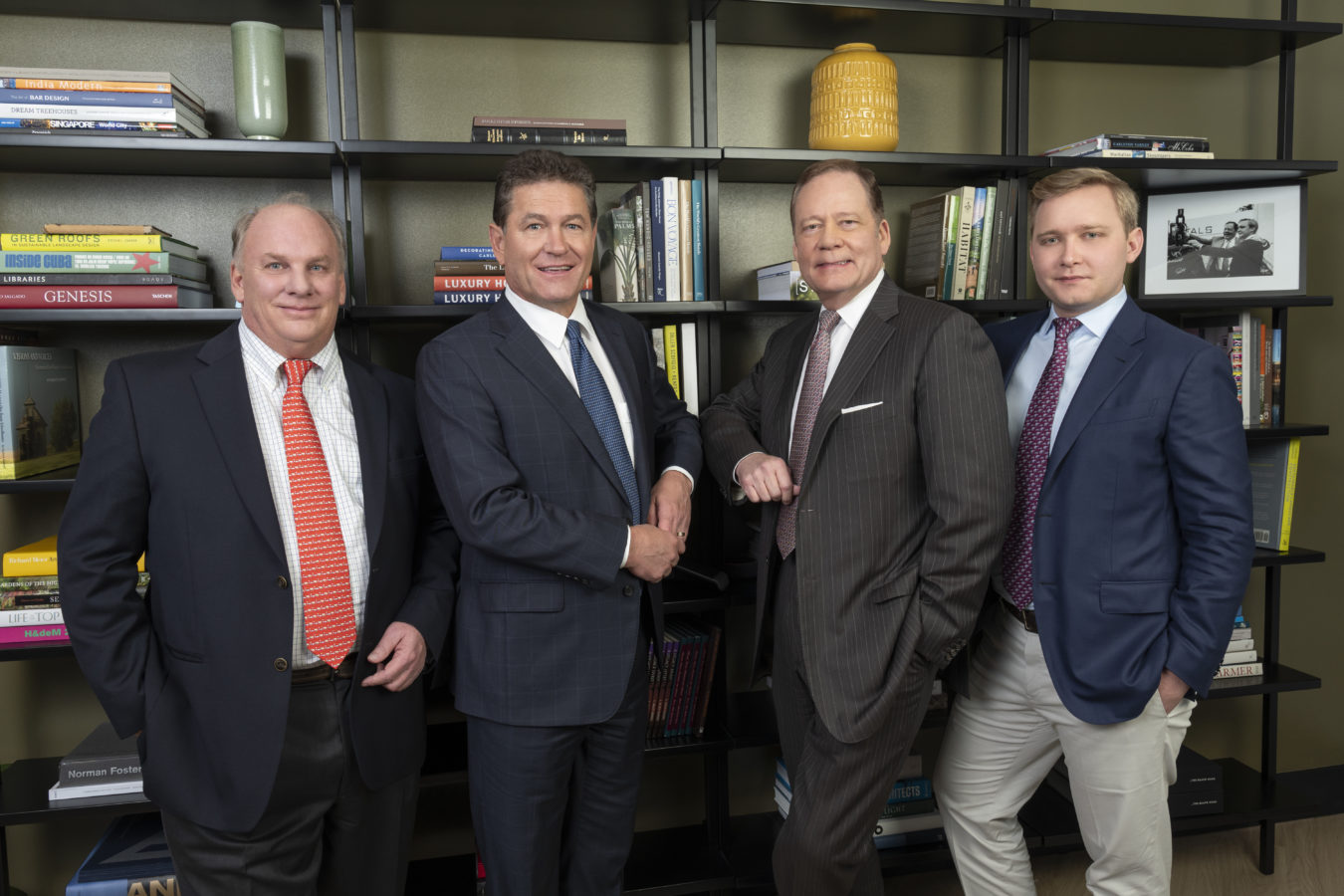 ATLANTA–January 29, 2020–The Allen Morris Company, one of the largest diversified real estate firms in the southeast, and Stormont Hospitality Group, a highly-acclaimed hotel developer, announced the formation of a new enterprise – AMS Hospitality (AMS).

The venture will be formally launched with the closing of two new lifestyle hotel development projects in Atlanta. The 176-key Star Metals Hotel, scheduled for completion in Q4 2021, will focus on the local leisure and transient market. Star Metals Hotel is part of the transcendent Star Metals District in West Midtown, which includes Star Metals Residences, Star Metals Offices and a robust retail component.

The 205-key Midtown Union Hotel, which will have a more corporate business focus infused with local art to celebrate the neighboring Woodruff Arts Center, is slated for completion in 2022. The hotel is being developed in partnership with MetLife Investment Management.

AMS Hospitality has numerous additional hotels in its pipeline in Georgia, North Carolina and Florida, which are expected to be announced throughout 2020.

“We are elated about formally entering the hospitality space with one of the industry’s finest and most respected team of professionals,” said W. Allen Morris, Chairman and CEO of The Allen Morris Company, and Principal of the new AMS Hospitality. “The new company will be working with all major hotel companies and their respective brands, while also developing a series of local independent boutique hotels.”

“The new venture is already a success with two extraordinary hotel projects in Star Metals Hotel and Midtown Union Hotel,” adds Jim Stormont, co-founder of Stormont Hospitality Group, and President of AMS Hospitality. “The potential of the two organizations formally joining is extraordinary when taking into account the Allen Morris Company’s financial capabilities and six-decade long reputation for developing first-class projects and our own capabilities in the hospitality space.”

AMS Hospitality will be located at 3350 Riverwood Parkway (Suite 2110) in Atlanta, with plans to relocate to Star Metals Offices, in West Midtown, upon completion in 2021.

About The Allen Morris Company

The Allen Morris Company is one of the largest real estate firms in the Southeast U.S. specializing in commercial, multi-family residential and mixed-use developments, leasing and brokerage as well as property management. With offices in Miami, Coral Gables, Fort Lauderdale, Orlando, Jacksonville and Atlanta, The Allen Morris Company has served its business and investment clients for over 60 years. For more information, please visit www.allenmorris.com., or follow us on Facebook at: www.facebook.com/TheAllenMorrisCompany or on Twitter @allenmorrisco.

Stormont Hospitality Group is a comprehensive, turn-key developer with a proven track record of more than three decades of success in developing luxury and first-class hotels, conference centers and resort properties. Based in Atlanta, Stormont Hospitality Group and its principals have envisioned, partnered in, executed and launched more than $2 billion in prominent hotel properties, including some of the most successful public/private hospitality projects in the United States. Now, given its new venture with The Allen Morris Company, Stormont has expanded its reach and the new venture will leverage the skills of both firms.  For more information visit:  www.stormonthospitality.com