Study Reveals the Emotional Journey of a Digital Detox While Travelling

Study Reveals the Emotional Journey of a Digital Detox While Travelling 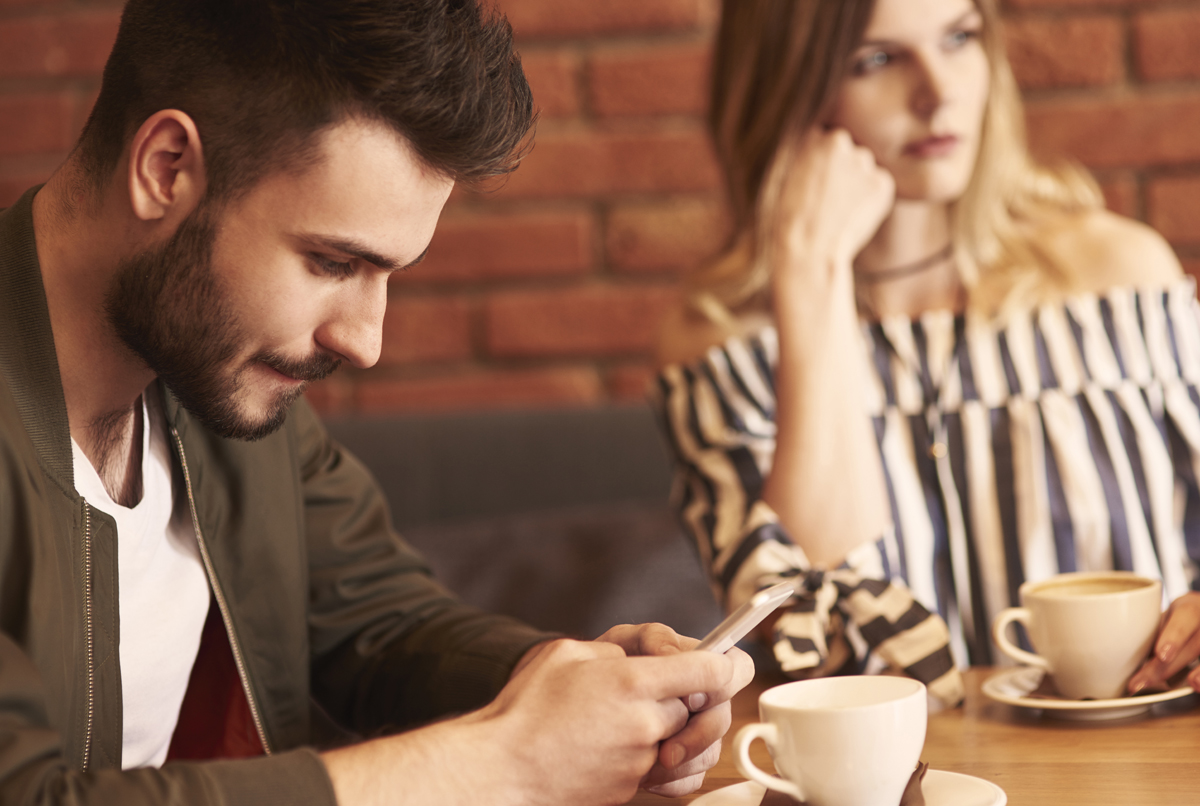 New research reveals the emotional journey that tourists go on when they disconnect from technology and social media while travelling.

The study, by the University of East Anglia (UEA), University of Greenwich and Auckland University of Technology (AUT), investigated how engaging in digital-free tourism impacted travellers’ holiday experiences. It involved losing access to technologies such as mobile phones, laptops, tablets, the Internet, social media and navigation tools.

The researchers, who also took part in the study themselves, examined participants’ emotions before they disconnected, during their disconnection, and after they reconnected.

Published in the Journal of Travel Research, the findings show there were initial anxiety, frustration and withdrawal symptoms among many of the travellers, but later growing levels of acceptance, enjoyment, and even liberation.

The findings come as the demand for so-called ‘digital detox’ holidays is on the rise. Lead author Dr Wenjie Cai, from the University of Greenwich Business School, said: “In the current ever-connected world, people are used to constant information access and various services provided by different applications.

“However, many people are increasingly getting tired of constant connections through technologies and there is a growing trend for digital-free tourism, so it is helpful to see the emotional journey that these travellers are experiencing.

“Our participants reported that they not only engaged more with other travellers and locals during their disconnected travels, but that they also spent more time with their travel companions.”

As well as looking at emotions Dr Cai, working with Dr Brad McKenna of UEA’s Norwich Business School and Dr Lena Waizenegger from AUT, used the theory of affordance to understand the loss or gain of technological opportunities while travellers engage in digital-free tourism. For example, Google Maps affords navigation and when taken away, the participants lost the ability to navigate, which caused anxiety for some.

“Understanding what triggers consumers’ negative and positive emotions can help service providers to improve products and marketing strategies,” said Dr McKenna. “The trips our travellers took varied in terms of lengths and types of destinations, which provides useful insights into various influencing factors on emotions.

“Many also pointed out that they were much more attentive and focused on their surroundings while disconnected, rather than getting distracted by incoming messages, notifications or alerts from their mobile apps.”

In total 24 participants from seven countries travelled to 17 countries and regions during the study. Most disconnected for more than 24 hours and data was collected via diaries and interviews.

By talking to other travellers, especially locals, many reported that they were given excellent advice and learned more about sights, places and beaches that were not on any tourism websites or guidebooks, but were a highlight of their trips.

Once reconnected, many participants said they were upset and overwhelmed as soon as they saw all the incoming messages and notifications they received over the days they were disconnected. However, having enjoyed the engagement with locals and physical surroundings during disconnection, some decided to have another digital detox in the future.

Various factors affected how travellers perceived the digital-free tourism experience. Participants suffered anxieties and frustrations more in urban destinations due to the need for navigation, instant information access, and digital word-of-mouth recommendation seeking. Those in rural and natural destinations, on the other hand, tended to have withdrawal symptoms related to being unable to report safety or kill time.

Participants travelling as a couple, or in a group, tended to be more confident to disconnect than solo travelers. They reported suffering less or even had no negative withdrawal symptoms when travelling with companions who are connected; while solo travellers tended to feel vulnerable without technological assistance to buffer cultural differences, such as an unfamiliar language.

On a personal level, withdrawal symptoms tended to be stronger for travellers who participated in digital-free tourism with many social and professional commitments. They were also more likely to have negative disconnected experiences. Some participants tried, but could not disconnect during their travels either because they did not feel secure and thought they would get lost, or because they had private commitments that did not allow them to be unavailable.

‘Turning it off: Emotions in Digital-Free Travel’ Wenjie Cai, Brad McKenna and Lena Waizenegger, is published in the Journal of Travel Research on August 14, 2019.