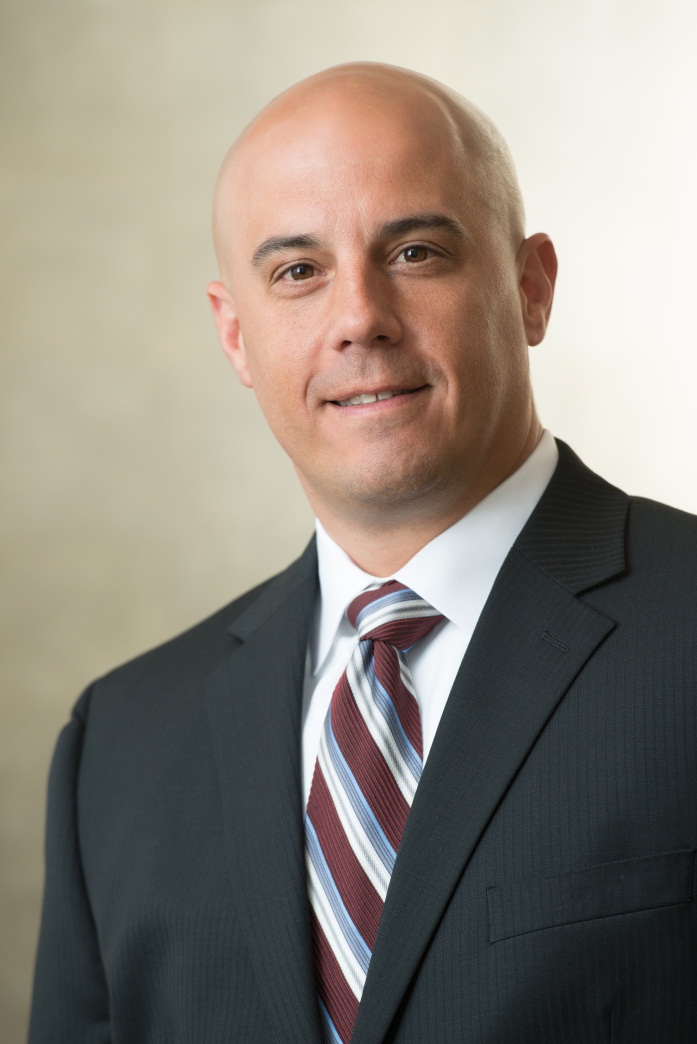 Situated on the edge of Times Square, The Sheraton New York Times Square Hotel offers a perfect combination of comfort, convenience and Manhattan style. With 1,780 newly renovated rooms, the hotel appeals to vacationers and business travelers alike, with amenities such as the welcoming Lobby Lounge and convenient Link Café, a full fitness facility with state-of-the-art equipment, the casual Hudson Market restaurant, cozy fireplace nook and the sought-after Club Lounge with panoramic views of Manhattan. The hotel unveiled a $180 million top-to-bottom renovation in 2013, which included a complete redesign of the guest rooms, to incorporate a sophisticated look with a contemporary touch and elegant feel. With 60,000 square feet of flexible meeting space, including the Metropolitan Ballroom and the Executive Conference Center, the hotel is an ideal location for business meetings and functions from three to 3,700. For more information, go to www.SheratonNewYork.com.