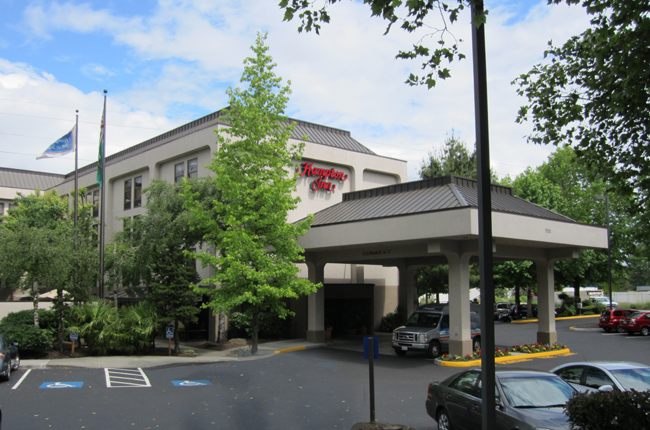 The property was sold to a Pacific Northwest-based investor and represents the last property in a portfolio of hotels that were financed and sold by Sonnenblick-Eichner Company over a 20-year period for this client.

The Hampton Inn Seattle Southcenter is located four miles east of Seattle-Tacoma International Airport. Due to its close proximity to several major corporations, the hotel benefits from numerous corporate accounts including Boeing, American Express Travel, and Home Depot. The hotel is served by Interstates 405 and 5, providing direct access into downtown Seattle.

“This is an irreplaceable asset in a strong hotel market that continues to attract both business and leisure travelers,” said Sonnenblick-Eichner’s co-founder and principal, Elliot Eichner.