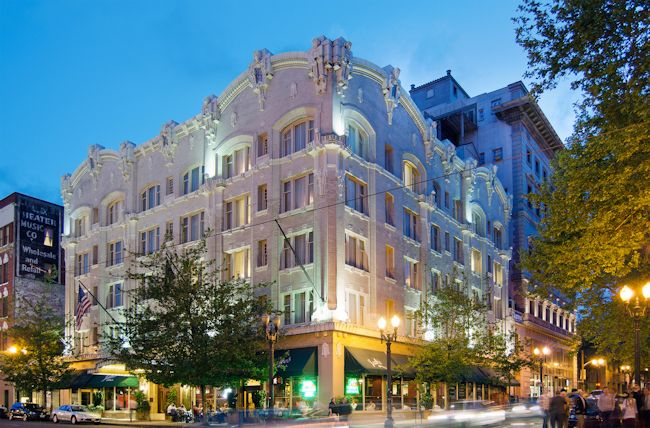 Beverly Hills, California, January 21, 2016 – Sonnenblick-Eichner Company announced today that it has arranged $236,750,000 of first mortgage financing for seven lifestyle hotels totaling 1,072 rooms that are owned and operated by Portland, Oregon-based Provenance Hotels and located in the Central Business Districts of Portland, Oregon and Seattle, Washington, as well as a property in Nashville, Tennessee.

Elliot Eichner, a Principal of Sonnenblick-Eichner Company, commented, “The borrower chose to refinance a majority of the loans prior to maturity. The cost of prepayment was mitigated by the lower cost of capital and the risk associated with the potential of higher interest rates in the future. The Borrower also realized pent-up equity they had in the portfolio.”

Patrick Brown, also a Principal of Sonnenblick-Eichner Company, added: “We were engaged to refinance loans we had previously arranged for the Borrower. Through our marketing efforts we were able to source financing quotes from multiple capital sources.”