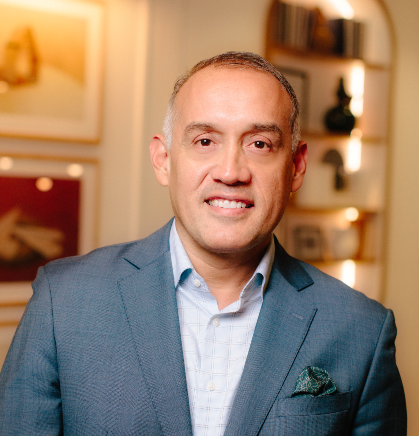 Paul Cardona brings over 20 years of hotel industry experience to the Sonesta family of hotels. Cardona began his hotel career in food and beverage, where he worked his way up to become the Director of Food and Beverage at several luxury properties throughout the U.S. After a 14-year career primarily focused on food and beverage operations, Paul expanded his management responsibilities to include all other aspects of hotel operations. He has since led multiple teams to success in various Executive Level positions at several well-known Miami and Chicago hotels, including General Manager at the Park Hyatt Chicago, SLS South Beach, Le Meridien Hotels, Virgin Hotels Chicago and most recently Thompson Chicago.

“I am thrilled to be a part of the Sonesta team as the Area General Manager and joined at an exciting time with the brand’s recent expansion in the Chicago market and beautiful new renovation at Royal Sonesta Chicago Downtown,” said Cardona. “I look forward to exceeding our guests’ satisfaction, developing the leadership team for financial success and introducing the Sonesta brands to Chicago.”

Fantasy Greene, a Chicago native, brings over 20 years of sales and hospitality experience to Sonesta as the Area Director of Sales and Marketing for Chicago. After spending time at White Lodging and TMI Hospitality managing sales and marketing operations for Marriott, Hilton and other major hotel brands, Greene has established herself as a successful leader who has managed large-scale teams and portfolios of over 30 properties.

After playing a crucial role in the transition from Kimpton Hotels to Sonesta, Greene now oversees a multifaceted and complex sales team for the Chicago market. Greene will develop and lead the growing sales team to cross-sell the three Royal Sonesta properties in Chicago by leveraging each of their unique assets. 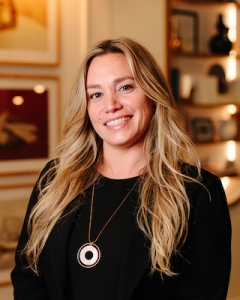 “The Royal Sonesta hotels in Chicago are standout properties that we can’t wait to introduce to new and returning guests,” shared Greene. “Each hotel is unique in its own right and I am eager to work with the team to highlight how we can redefine the modern travel experience for those coming to Chicago – whether it’s for work or play.”

Royal Sonesta Chicago Downtown, located in the heart of downtown Chicago alongside the iconic Chicago River, is the cultural epicenter of the Midwest. With a refreshed design focusing on simplicity, warmth and comfort, the hotel instills a sense of exploration in its guests by subtly incorporating elements of Chicago throughout the hotel. Meant to feel like a home away from home, the 381-room hotel boasts spectacular city and riverfront views with some of the largest guest rooms in Chicago. Thoughtful touches, midwestern hospitality and a prime location inspire guests to connect, transform and be well during their stay. For more, visit Royal Sonesta Chicago Downtown’s website.