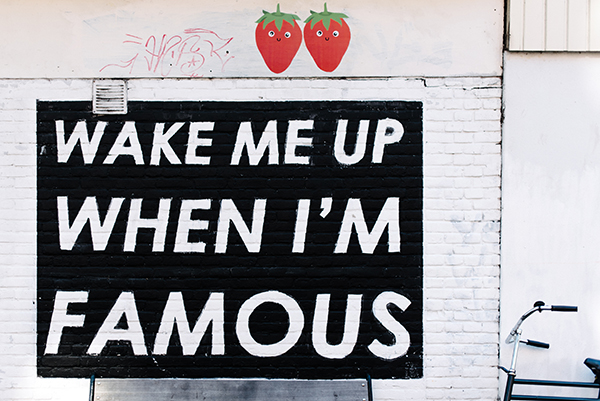 Last week, I wrote about the promotional opportunities available to hotels through Instagram influencers. Since travelers love posting snapshots of their experiences on the road, hotels are a natural fit for this channel. Instead of interrupting people with blatant self-promotion, we can fly under the radar and advertise indirectly. A carefully curated Instagram star can post artful pictures of a hotel property and it’s their endorsement that resonates with the audience, as opposed to the understanding it’s a business deal. When done well, it feels natural and spontaneous. When people first starting doing it, you couldn’t find better disguised advertising.

Unfortunately, the disguise is wearing thin. Greater numbers of people (hoteliers, influencers, the general public) are becoming aware of influencer marketing today. Whereas in years gone by it was only travel agents that were looking for discounts or familiarization visits, there is now a virtual army of opportunists appearing, seeking free stays and upgrades in exchange for “valuable” publicity.

The biggest story around this trend broke in January 2018, when a British beauty blogger asked the owner of a Dublin Hotel for a free stay around Valentine’s Day. In exchange, she would promote the hotel on her Instagram and YouTube channels, both of which had a significant following. By way of response, the owner chastised her for seeking handouts, and made his response public. The beauty blogger issued a public response of her own. As the exchange went viral, the owner sent the blogger an invoice for over five million euros, claiming it was for all the publicity she had received. The whole thing turned into a symbolic struggle between crafty millennials and cranky realists with better things to do. (Although in this instance, the hotel owner was himself a master of manipulating media to gain exposure.)

While both parties in the end made a spectacular mess of the situation, they did us all a service by touching off a useful dialogue. When and how does “influencer marketing” work for hotels? What’s the difference between a professional and unprofessional approach? Should hoteliers dismiss influencer marketing as an opportunistic scam, or is there value to be gleaned?

As with any marketing opportunity, working with social media influencers is all about the Return on Investment, or ROI. If an arrangement between a hotel and an influencer is backed by specific data and clear expectations, why shouldn’t it be worth careful consideration? The problem is not that social influencers don’t or can’t provide real value for hotels in the form of booking, traffic, hits, likes, mentions, and so forth. The problem is unclear expectations and a chronic lack of professionalism.

Let’s be blunt – Influencers should be professional and clear when they approach hotels with a business proposition. Since free stays or upgrades are in reality a form of payment (essentially barter), both sides should treat it like a real business deal. If an influencer approaches indiscriminately, citing a large number of followers and vaguely offering “exposure,” hoteliers have a right to feel their time is being wasted.

On the other hand, if an influencer approaches respectfully with numbers and metrics that show a specific audience and promise specific returns, it seems ludicrous to dismiss the deal out of hand. If an influencer can offer concrete examples of what they’ve done for other hotels, we hoteliers have reason to take them seriously.

That said, hotels don’t have to wait around for influencers to approach them, or rely on their own skills to separate wheat from chaff. There are agencies (e.g. Tribe and The Right Fit) that connect hotels with influencers who can actually help them, and broker specific deals with clear terms. It’s a safer way to dip your toe in the waters of influencer marketing and see for yourself whether it works. It also gives you a clear idea of what a professional approach looks like.

Of course, influencer marketing has potential pitfalls. Tracking your returns, for example, is more of a challenge. Given the prevalence of ‘bots’ and fake social media accounts, it may also be necessary to look at the influencer’s followers with an analytical tool like Social Blade.

The key is to get specific and look for ways to make a tangible impact. Taking a deal from an influencer based on sheer number of followers is like doing an email blast with no idea who is on the list. The prospect of reaching all those people is exciting, but in terms of ROI, you can forget it.

The aforementioned Dublin hotel has issued a statement banning all social media influencers and threatening to throw them off the premises if they do show up. That’s their purview – but for the rest of us, I don’t think it’s necessary to count out social influencer marketing altogether, or assume that all enterprising influencers are lazy and entitled. If our own approach is rushed and idealistic, then yes: We may end up with an honorary guest and a few pretty pictures that have no measurable impact. But with a detailed and businesslike approach, influencer marketing can and does yield measurable gains. 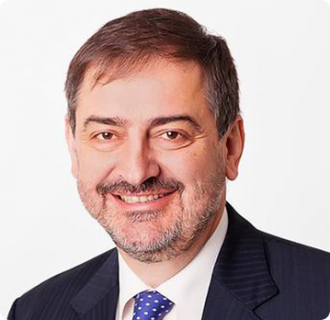 Dean Minett is the Director and Founder of Minett Consulting.  Graduating first from William Angliss Institute in 1982, Dean took on his first General Management role at the age of 22. Since then, he has worked in, managed or consulted to hotels, motels, resorts, restaurants and casinos across Australia and Asia.