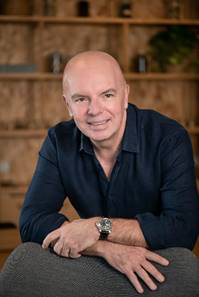 BANGKOK – February 13, 2020 – Bryan Gabriel has joined Six Senses Hotels Resorts Spas as chief commercial officer. In this role, he will oversee the group’s sales and marketing department, implementing the most effective ways and systems to support the brand’s expansion.

Bryan’s most recent role was based in Atlanta, Georgia, where he was head of commercial for America, for InterContinental Hotels Group (IHG) from 2016. His responsibilities focused on leading sales and marketing initiatives across the company-managed portfolio along with franchised InterContinental and EVEN Hotels.

Having worked with IHG for 15 years, Bryan brings a wealth of experience to Six Senses. He began his IHG journey as the director of sales and marketing at InterContinental Jakarta, then moved to Singapore in an area director role and on to Bali as area director of sales and marketing for Indonesia. In 2011, he oversaw the opening of Hotel Indigo Hong Kong Island as the general manager, before moving to Shanghai to support the brand management team for IHG Greater China. In 2014, Bryan relocated to Delhi to take up the position of director of commercial for IHG South West Asia.

Educated in Canberra and Melbourne, Australia, Bryan began his career in Melbourne before working all over the world. His new appointment is based in Bangkok where he will indulge in one of his fitness passions, kick-boxing, and his great love of cooking exotic dishes that he has discovered on his global travels.

Six Senses is excited to welcome Bryan on board.

Six Senses Hotels Resorts Spas manages 18 hotels and resorts and 30 spas in 21 countries under the brand names Six Senses, Evason and Six Senses Spas, and has signed a further 22 properties into the development pipeline. Six Senses is part of the IHG® (InterContinental Hotels Group) family.

About Six Senses Hotels and Resorts

Six Senses Hotels and Resorts holds a leadership commitment to community, sustainability, emotional hospitality, wellness and design, infused with a touch of quirkiness. Whether an exquisite island resort, mountain retreat or urban hotel, the vision remains the same: to reawaken people’s senses so they feel the purpose behind their travels and ultimately reconnect with themselves, others and the world around them. 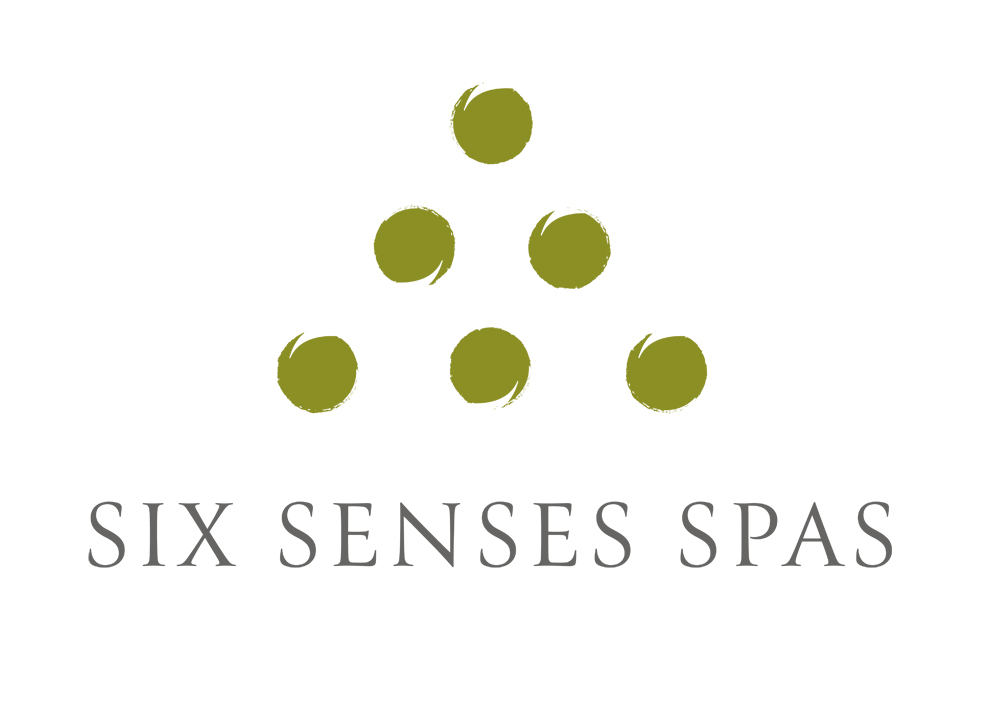 Six Senses Spas has a wide range of holistic wellness, rejuvenation and beauty treatments administered under the guidance of expert therapists in all resorts as well as at 14 additional standalone spas. The high-tech and high-touch approach guides guests on their personal path to well-being, taking them as deep as they want to go.

Six Senses Residences emulates indulgent living as nature intended, providing all the unique amenities of a resort life community, while retaining the intimacy and personal touches of a beautifully-appointed private villa or apartment. Each is an appreciating long-term investment to be cherished for generations to come with immediate benefits including fine dining, pioneering wellness programming and exclusive status at other resorts worldwide. 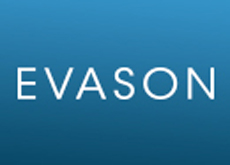 Evason shares the Six Senses philosophy of uncompromised social and environmental responsibility. Its two unique resorts provide a strong value focus, while offering a vast array of personal guest experiences that the whole family will love.