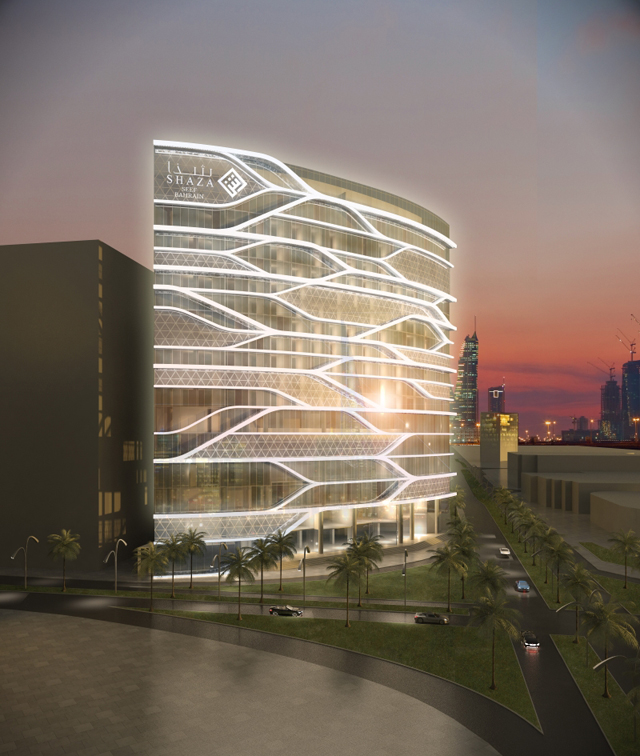 Shaza Seef Bahrain will be the first Shaza Hotel to open in Bahrain.

Dubai, UAE. Shaza Hotels has announced the signing of a management agreement with Hani Group for the operation of a 156 rooms hotel in the Seef district of the Kingdom. The Hani Group, a construction and hospitality group which already owns and self-operates two upscale properties, has chosen Shaza Hotels to develop the group’s first luxury hotel as part of its hospitality portfolio growth.

Shaza Seef Bahrain is centrally located in the fast developing bustling shopping and business district of Al Seef and close to the city’s largest malls, Seef Mall and Bahrain City Centre. The Al Seef district is also home to the Bahrain International Exhibition and Convention Centre in addition to several major banks, therefore positioning the hotel as an important business and leisure hub.

Simon Coombs, President & CEO of Shaza Hotels commented on the signing of the hotel: “Bahrain is showing very encouraging signs of recovery, and we see great potential in growing the Shaza brand in the Kingdom. I am therefore very grateful to Engr. Hani Khamis for providing us with this opportunity to showcase our brand in such a beautiful hotel.”

Shaza Seef Bahrain is expected to open in Q2 2017. The hotel has 156 rooms which includes 9 executive suites and 9 deluxe suites with private in-suite plunge pool. The hotel will also offer a variety of world-class branded restaurants, a spacious ballroom and extensive meeting facilities. All of which will present the handcrafted guest experiences that Shaza prides itself on. The property will also boast two signature Shaza Hammam and spa, one for men and one for women, two health club facilities, two swimming pools and a kids’ club.

Shaza is currently finalizing the design of the hotel and construction is expected to begin in the next few months. 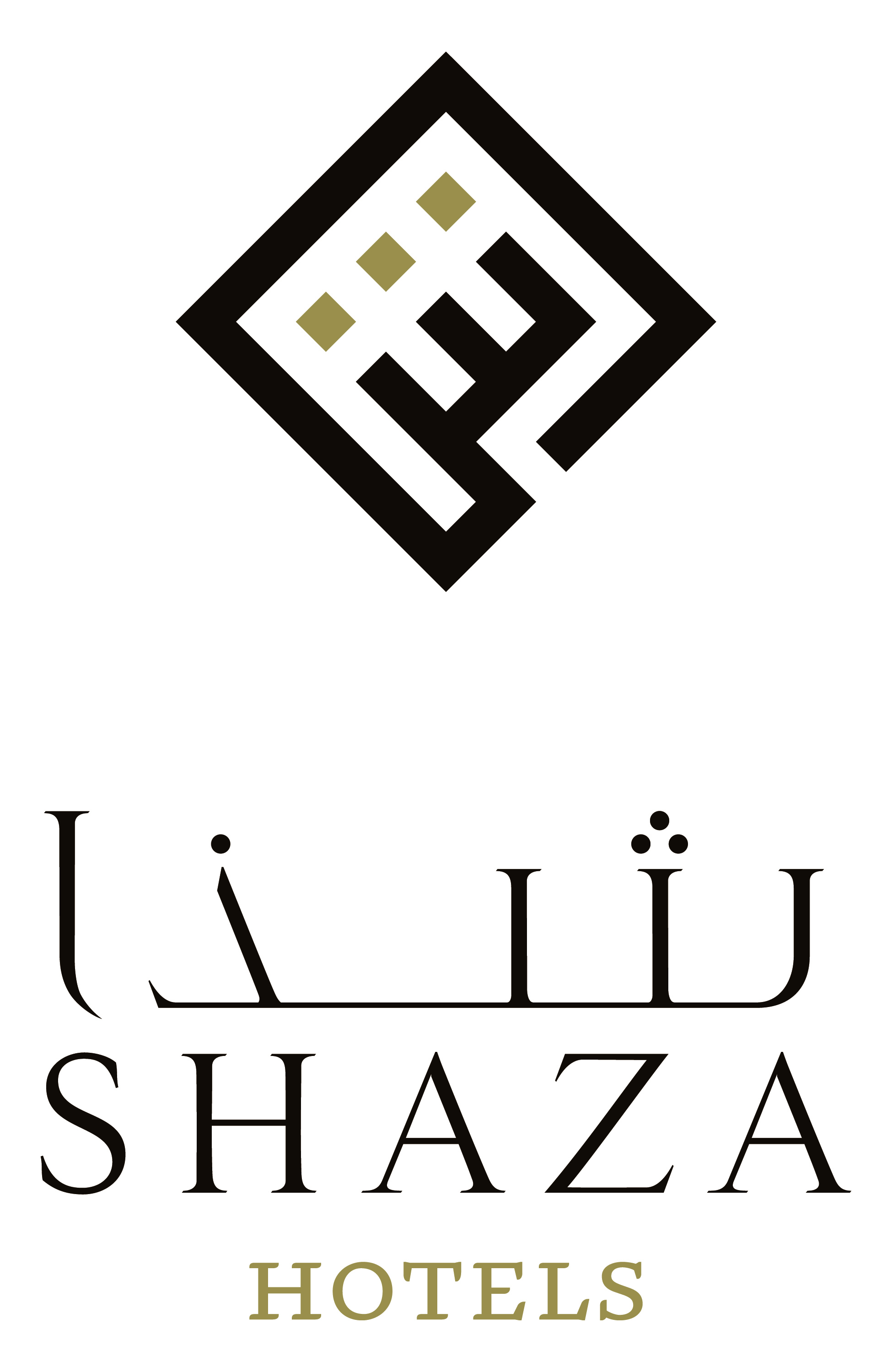 Shaza Hotels is the only international luxury five star hotel brand, inspired by the cultures of the Silk Route in a contemporary setting.  The cultures of the Silk Route have strong similarities across the region in architecture, art, language, cuisines, values and hospitality.   Shaza Hotels represent these cultural similarities in a contemporary style with understanding and sincerity, creating richness and inspirational spaces which guests from the region desire. Shaza Hotels' projects include: Al Madina, Amman, Bahrain, Cairo, Doha, Fez, Jeddah, Marrakech, Muscat and Salalah. For further information please visit www.shazahotels.com.