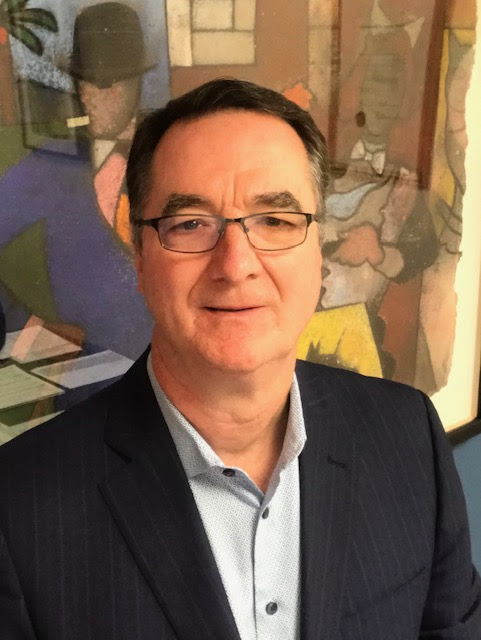 Boston, MA – December 10, 2019 – Royal Sonesta Boston is pleased to welcome Eduardo Fernandez as the new General Manager of the riverfront, award-winning property.  In his new role, Fernandez is responsible for the successful execution of all aspects of the hotel’s sales, marketing, financial and hotel operations. Fernandez joins the team from his most recent position at Sonesta Fort Lauderdale Beach where he served as General Manager for the past six years.

“It is an honor to join such a wonderful and well-respected team at Royal Sonesta Boston,” stated Eduardo Fernandez, “I am looking forward to further contributing to the ongoing success of the hotel and getting fully engaged in this thriving community.”

A seasoned hospitality professional with more than 30 years of diverse experience, Fernandez began his career at Le Centre Sheraton Hotel and Towers in Montreal before going on to manage numerous properties for Sheraton Hotels and Resorts in New York, Delaware and Miami. He then went on to work with Starwood Hotels & Resorts, where he served in various roles including Senior Director of Operations for New Builds and Transitions, and managed various properties for W Hotels.

Fernandez spent two years serving as General Manager of B Ocean Fort Lauderdale, where he helped seamlessly transition the property into a successful new addition to the Sonesta Hotel & Resorts portfolio. During this period, Fernandez was instrumental in making Sonesta an integral part of the community through his various board appointments with local chambers and organizations, including the Florida Restaurant & Lodging Association. In addition, he oversaw a multimillion-dollar renovation of the hotel, that included the introduction of a new and exciting restaurant concept, Steelpan Kitchen and Bar.

Sonesta is a growing, global hospitality brand with over 80 properties in seven countries, centered on a corporate dedication to delivering a guest experience that provides more than just a place to stay. With a portfolio of diverse and distinctive properties as individual as its guests, there is no typical Sonesta. Offering a full range of exceptional experiences found in many of the most memorable destinations in the world, Sonesta proudly exceeds guest’s expectations delivering an authentic experience time and time again.
Discover Royal Sonesta and Sonesta Hotels & Resorts in Atlanta, Austin, Baltimore, Boston, Chicago, Fort Lauderdale, Hilton Head Island, Houston, Irvine, New Orleans, Philadelphia, San Francisco, San Jose, Scottsdale, St. Louis, St. Maarten (2), Chile, Colombia (7), Ecuador (2), Peru (6), and Egypt (2 + 3 cruise ships). Sonesta ES Suites is an extended stay hotel brand managed by Sonesta currently found in 43 locations across the US. For more about Sonesta, visit Sonesta.com or call +1.617.315.9200 or 800.Sonesta (800.766.3782) in the U.S. and Canada.