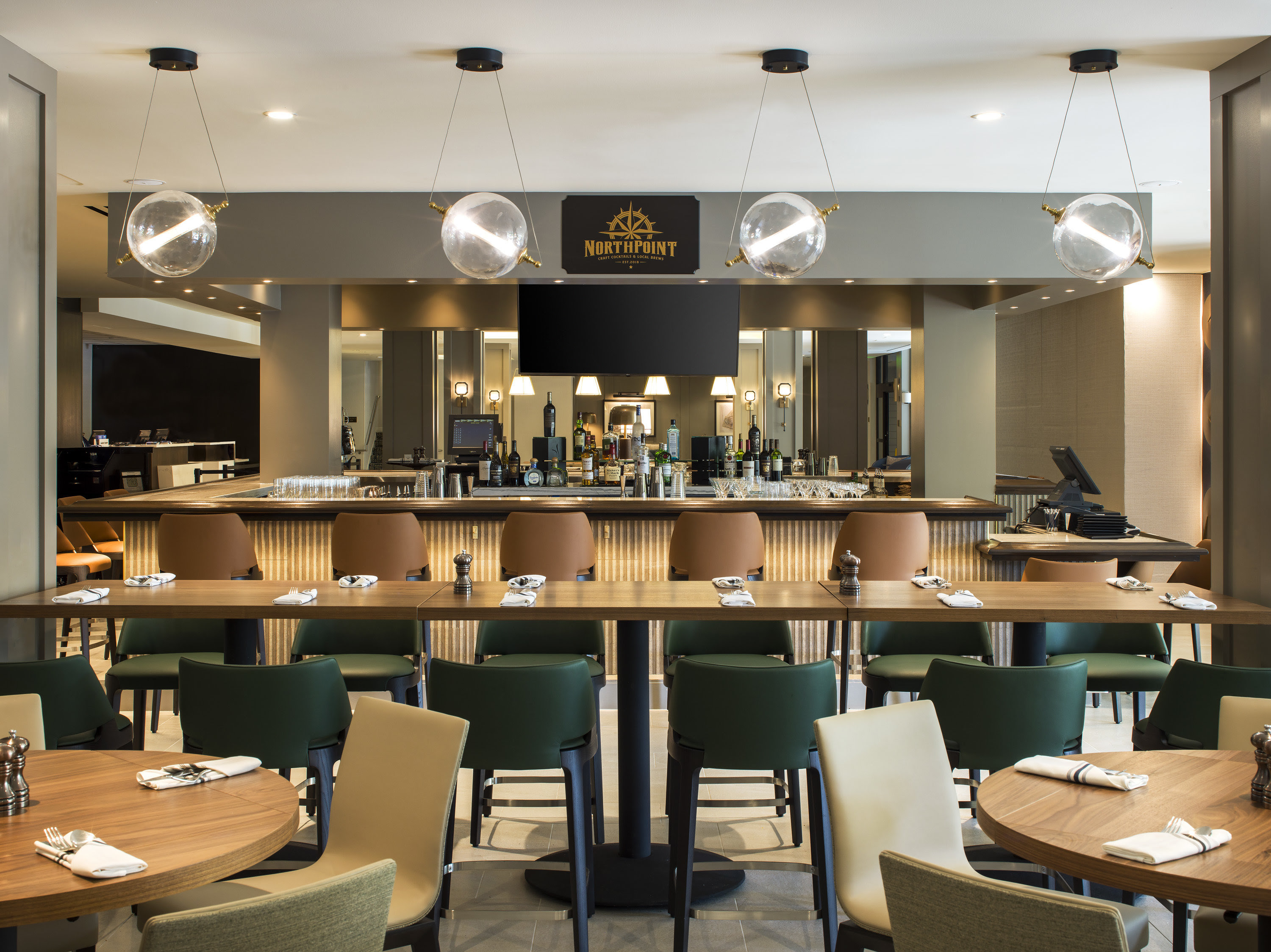 Palma de Mallorca, Spain — November 19, 2019 — RIU Hotels & Resorts has added a new hotel to its Riu Plaza brand in the United States through the acquisition of the 531-room Sheraton Fisherman’s Wharf in San Francisco. The new Riu Plaza Fisherman’s Wharf is located at 2500 Mason Street, in the heart of one of San Francisco’s most storied and vibrant neighborhoods and central to the city’s most iconic sites and attractions. 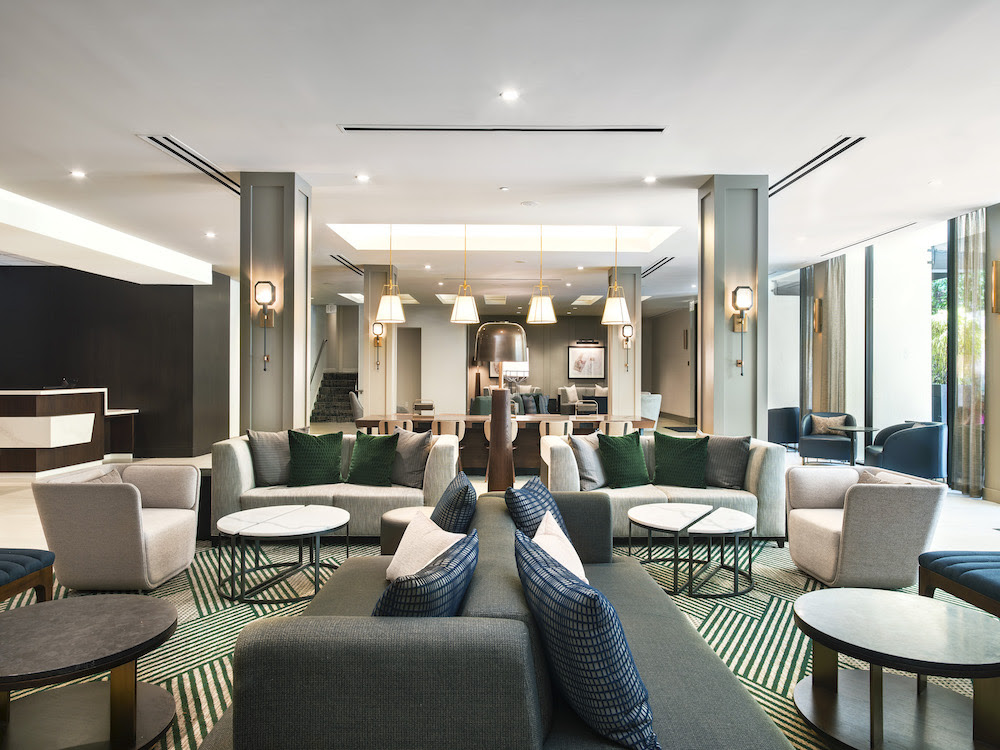 “This project is great news for RIU and for the consolidation of our line of Riu Plaza urban hotels. San Francisco is a great city with a very competitive hotel market and this acquisition places us in one of the best neighborhoods with a quality product that fits perfectly with our business strategy. Our objective is to attract mainly European and Latin American holiday makers, who until now have found it hard to visit the city due to the lack of availability. Furthermore, it will help us secure our marketing in Asia, as it is a very popular
destination there,” said Luis Riu, CEO of RIU Hotels & Resorts. 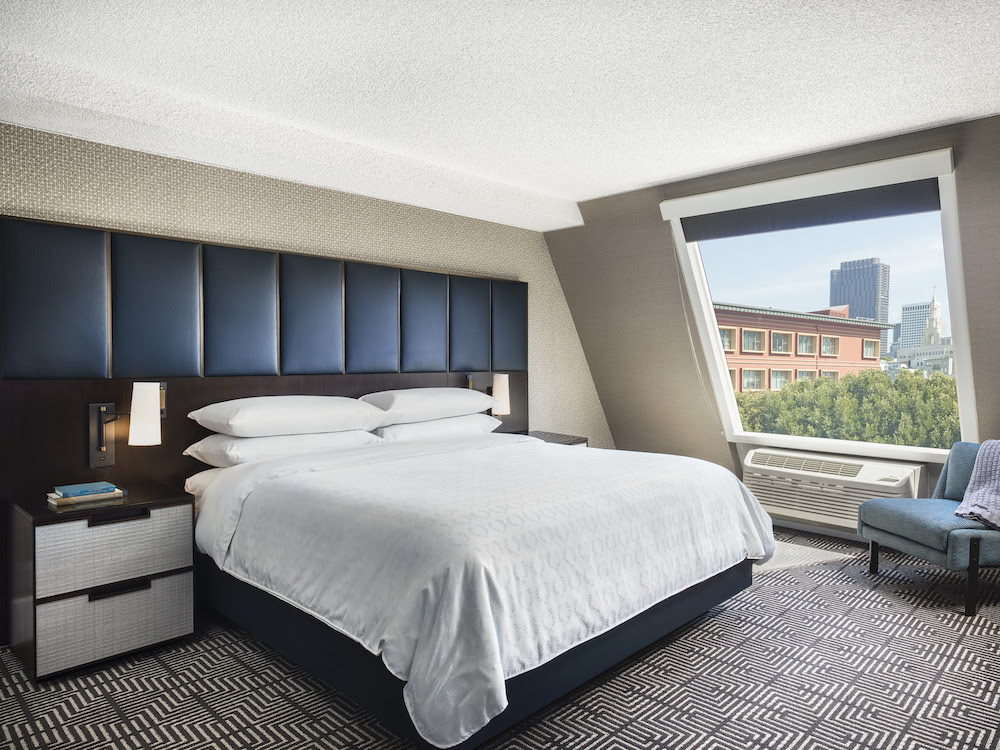 The hotel, which has operated under the Sheraton brand and was owned by the ACRON Group, a private real estate investment firm, officially became part of the RIU chain on November 12. Thanks to a recent complete renovation, the integration of the Riu Plaza brand has been seamless since the facilities, amenities, food & beverage offerings and service already comply with RIU’s high quality standards.

The new Riu Plaza Fisherman’s Wharf has 531 rooms, the new Northpoint Bar & Restaurant, 11 meeting rooms and one of the few outdoor heated hotel pools in the area. The hotel will attract primarily leisure travelers, as well as business guests, convention attendees and groups. The location is excellent for all guests due to its close proximity to some of San Francisco’s most popular visitor attractions, including Fisherman’s Wharf/Pier 39, North Beach, Chinatown, the Ferry Building Marketplace, Ghirardelli Square, Coit Tower, Hyde Street Pier, Aquatic Park, Port of S 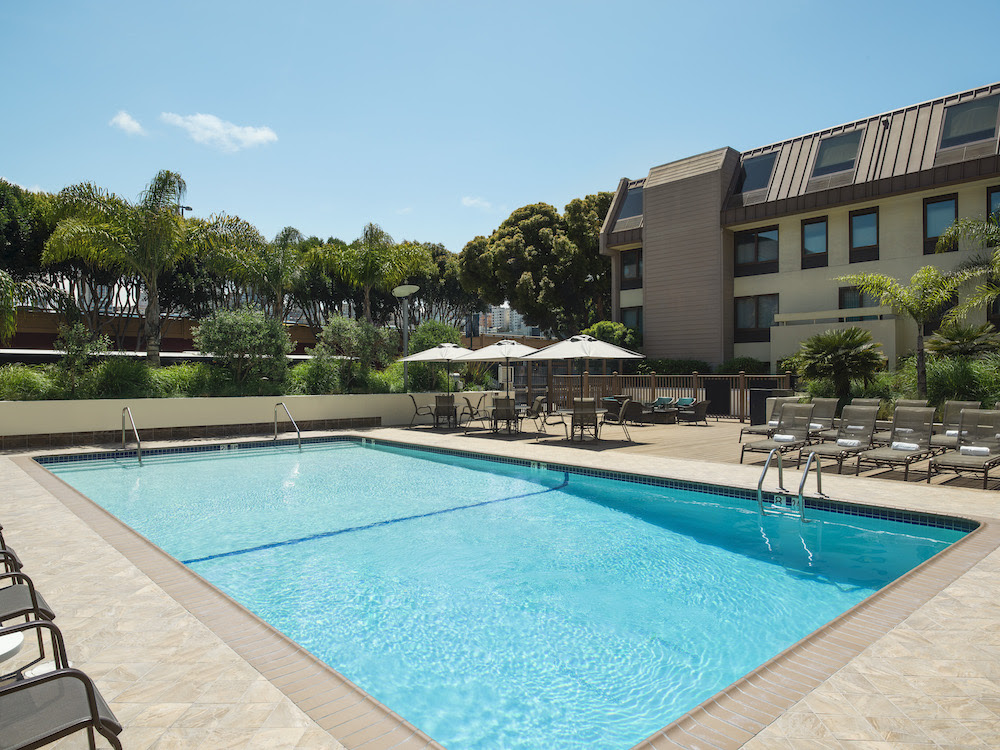 an Francisco, and the departure point for Alcatraz, as well as the financial district and Union Square’s shopping, restaurants, theaters and galleries.

This hotel is the eighth of the Riu Plaza urban line and the third in the United States. RIU is currently present in the following cities: Panama, Guadalajara (Mexico), Miami, New York, Berlin, Dublin and Madrid. Furthermore, there is an ambitious expansion plan with projects in Toronto and London, as well as New York, where a second property is being constructed.

The international RIU chain was founded in Mallorca by the Riu family in 1953 as a small holiday firm and is still owned by the family's third generation. The company specializes in holiday resorts and over 70% of its properties offer its acclaimed All Inclusive by RIU service. With the inauguration of its first city hotel in 2010, RIU is expanding its range of products with its own line of city hotels called Riu Plaza. RIU Hotels & Resorts now has 93 hotels in 19 countries which welcome over 4 million guests a year and provide jobs for a total of 29,985 employees. RIU is currently the world's 35th ranked chain, one of the Caribbean's most popular, the third largest in Spain in terms of revenue and the fourth largest in number of rooms.