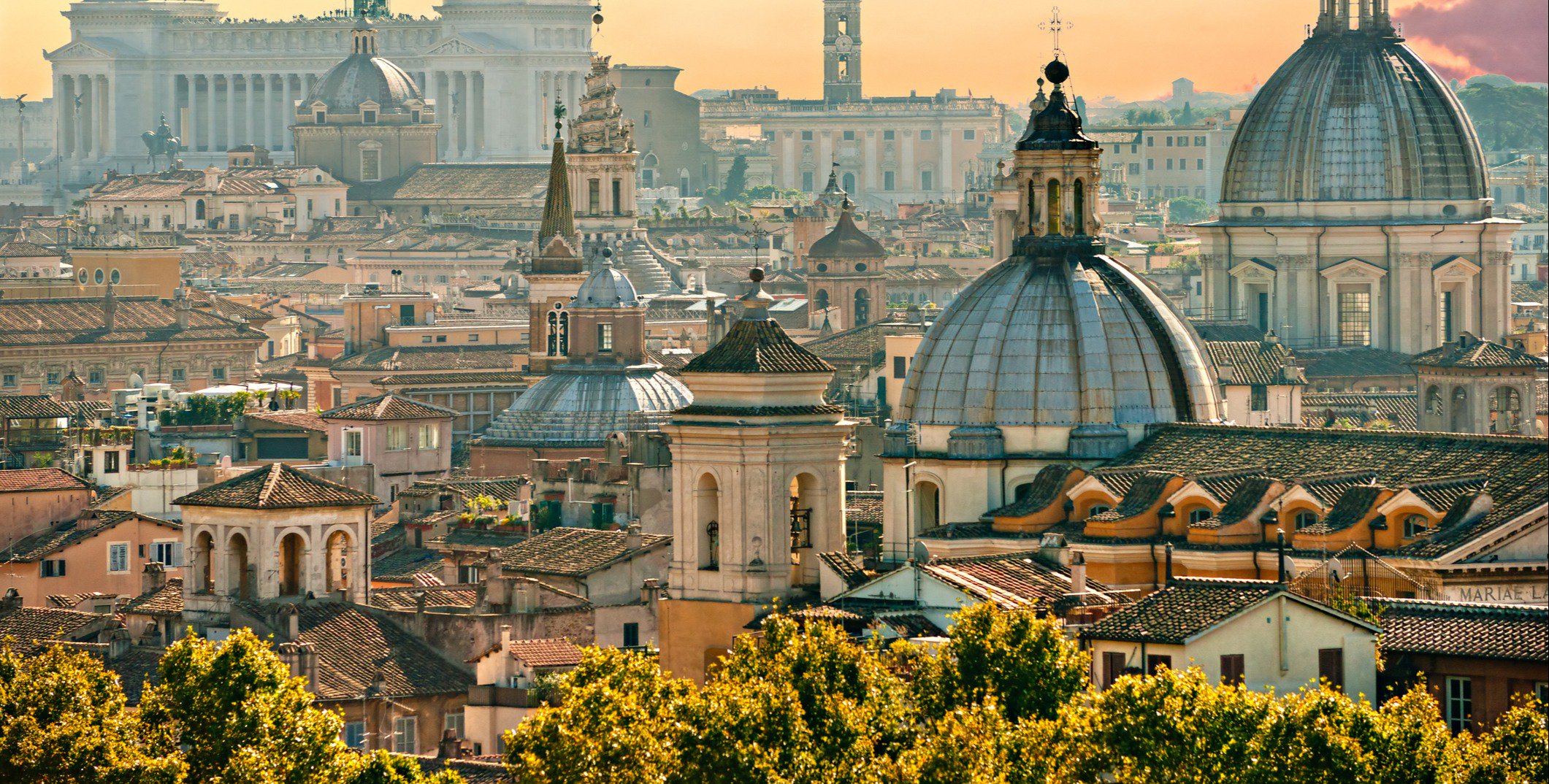 In a clear example that revenue and profit aren’t always aligned, RevPAR at mainland European hotels attained a high for the year in June, but GOPPAR fell.

Falling ancillary revenues and rising costs stymied gains made in rooms from flowing through to the bottom line, according to the latest data tracking full-service hotels from HotStats.

However, the growth in RevPAR was cancelled out by falling ancillary revenues, which included a decline in Food & Beverage (down 3.2%) and Conference & Banqueting (down 11.2%), on a per-available-room basis.

“June was the perfect example of why strong rooms revenue doesn’t always equate into a strong bottom line,” said Michael Grove, Managing Director, EMEA, at HotStats. “It’s never enough to rely on top-line growth. Hoteliers have to keep an eye on cost and focus on growing revenue streams in areas beyond rooms.”

Paris, for one, bucked the profit trend in June. GOPPAR levels there soared by 23.5% on the back of the 53rd Paris Air Show, the largest air show and aerospace-industry exhibition in the world.

The GOPPAR growth came against relatively high payroll levels at €191.01 per available room, equivalent to 33.5% of total revenue.

It was also a relatively positive month for hotels in Rome, which managed to limit the decline in profit per room to just 0.2% to €157.96, in spite of Italian authorities placing the city under high alert for dangerous temperatures as Europe was hit by a period of unusually hot weather.

However, falling ancillary revenues meant TRevPAR at hotels in Rome grew by just 1.6% this month to €394.54.

And rising costs, in particular a 3.2% increase in payroll, wiped out the growth in revenue, resulting in a second consecutive month of YOY profit decline in an otherwise positive year of trading so far in 2019.

61% of Americans Plan to Visit Family and Friends for First Vacation After Covid-19 According to ValuePenguin.com Survey
How to Make Sure Your Hotel Is Ready When the Economy Turns Back On
The Middle East’s Ghastly Hotel Numbers in April Could Be the Bottom
Scant Business at Europe’s Hotels Sends Profit to Historical Low
STR: Middle East and Africa hotel performance for April 2020
STR: Central/South America Hotel Performance for April 2020
U.S. Hotel Performance—Unsurprisingly—Hits New Lows in April
Signs of a Hotel Rally Emerge as COVID-19 Persists
STR: Canada Hotel Results for Week Ending 16 May
3 Reasons to Turn to Benchmarking in the COVID-19 Era
The Influence of COVID-19 on Travel Plans and Accommodation Types
As States Begin Opening Up, Survey Shows Travelers Expecting to Stay Closer to Home Over the Next Six Months
China’s Hotel Construction Pipeline Hits All-Time High in the First Quarter of 2020 Despite COVID-19 Pandemic*
STR and TE further Downgrade U.S. Hotel Forecast
Survey Results: How Hotels Are Coping With COVID-19
Covid-19 and Fine Wines: The Perfect Blend for a Severe Headache?
STR: Canada hotel results for week ending 9 May
Analysis: At What Occupancy Rate Can a Hotel Break-Even?
STR: U.S. Hotel Results for Week Ending 9 May
STR: Canada Hotel Results for Week Ending 9 May