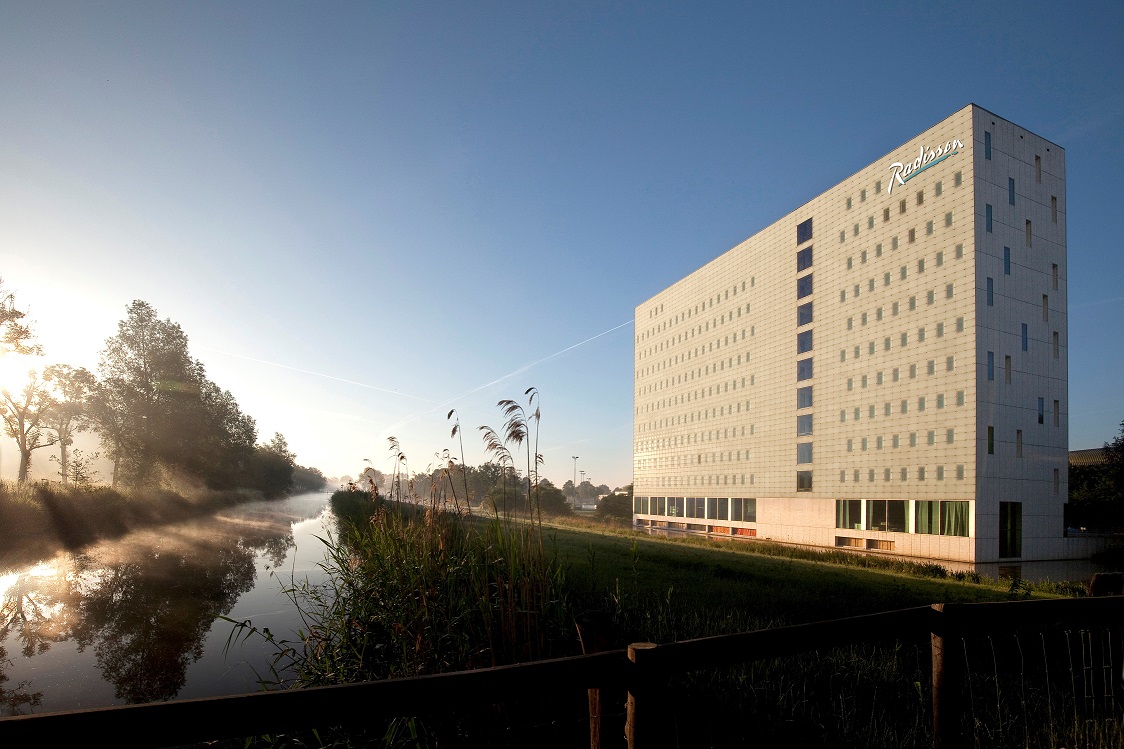 Radisson Hotel Group is proud to announce the launch of a strategic collaboration with Cycas Hospitality, who will operate the Radisson Hotel & Suites Amsterdam South under a lease agreement with ECHO Partners, who recently acquired the hotel for its ECHO Fund. Cycas Hospitality has signed a lease agreement with ECHO Partners to operate the all-suite property.

Opening in early 2021, the 227-suite Amsterdam aparthotel will become the first serviced apartments product to operate under the upscale Radisson brand in Western Europe. The new property brings the group´s portfolio in The Netherlands to six properties in operation and under development across its three brands Radisson Blu, Radisson and Park Inn by Radisson.

Elie Younes, Executive Vice President & Chief Development Officer, Radisson Hotel Group, said: “We are proud to launch our first extended stay product in Western Europe, marking our 54th serviced apartment in EMEA. As an asset class, ‘extended stay’ has been increasingly resilient and relevant in recent times. We are delighted to be partnering with Cycas Hospitality in such a key European market as Amsterdam and look forward to welcoming our first guests together in early 2021.”

Radisson Hotel & Suites Amsterdam South will feature studio, one-bed and two-bedroom apartments each with their own fully-equipped kitchen. Other facilities at the canal-front hotel include a gym, on-site bar and restaurant with outdoor terrace seating, plus underground parking for 70 cars.

Located in Amstelveen to the south of the city, the 10-storey hotel is within walking distance of the international companies who have their headquarters in Amsterdam’s booming district, such as KPMG, KLM and Canon. With convenient transport links to the Zuidas central business district (3km), city centre (6km) and Schiphol Airport (8km), the property is well placed to cater for the growing demand for extended-stay accommodation options in this part of the city.

Asli Kutlucan, Chief Development Officer at Cycas Hospitality, said: “We are excited to be opening our first hotel with Radisson Hotel Group and with ECHO Partners. It says a great deal for the calibre of these organisations that we were able to negotiate a key signing during the COVID-19 ‘lock-down’.

Michael Regner at ECHO Partners, said: “This stand-out property in a gateway city represents our fourth hotel acquisition for our ECHO Fund in top locations and A-cities across Europe, and our first in The Netherlands. We are excited to establish a high-profile partnership with Cycas and Radisson, capitalising on both their international and local market expertise and creating value by entering into a long-term contract. A partnership of this quality is exactly what we had in mind when we acquired the hotel late last year.”

The new branded Radisson Hotel & Suites Amsterdam South will complement Radisson Hotel Group´s existing portfolio of four operating hotels in Amsterdam. Voted as one of Europe’s most visited cities, the Dutch capital is one of the richest cities in the world, when it comes to innovation, diversity and inclusion, historic attractions, and a cosmopolitan lifestyle. There is nothing like Amsterdam and travelers from around the world can expect a truly excellent and memorable guest experience.

More than 100,000 team members work at Radisson Hotel Group and at the hotels licensed to operate in its systems.