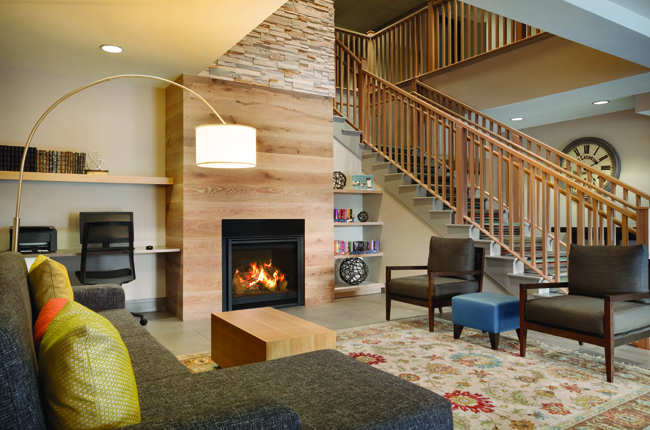 Minneapolis – November 5, 2018 – Radisson Hotel Group is proud to announce the completion of the renovations to its Country Inn & Suites by Radisson hotels owned by its longstanding partner, Hospitality Properties Trust (HPT). During the past two months, HPT completed extensive renovations to Country Inn & Suites by Radisson hotels located in Brooklyn Center, Minn.; San Diego, Calif.; and Bothell, Wash. These updates bring each of the properties to the brand’s latest Gen 4 design featuring a modern look, convenient amenities and spacious guest rooms and suites.

In addition, Radisson Hotel Group is announcing that HPT has kicked-off significant renovations to four of their properties under the Radisson brand. The following hotels will be updated to the brand’s newest design throughout Spring 2019:

As part of its renovation effort, HPT’s Country Inn & Suites in Sunnyvale, Calif., will be converted to a Radisson. This will be the first hotel featuring Radisson’s new visual identity in Northern California. The hotel will include the brand’s Scandinavian inspired design, along with a spectacular courtyard perfect for relaxation and a gorgeous banquet space for meetings and special events.

“We are thrilled to see the renovations of these eight hotels come to fruition,” said Ken Greene, president, Americas, Radisson Hotel Group. “HPT has been an incredible partner committed to the vision and future of our brands, which drives the success of our portfolio of hotels.”

Radisson Meetings place people at the heart of everything we do and treat every meeting or event as more than just a date in the calendar. Designed around three key commitments – Personal, Professional and Memorable – delivered through bespoke services, Radisson Meetings create successful and unique experiences for our guests.

More than 95,000 team members work globally for the Radisson Hotel Group and at the hotels licensed to operate in its systems.