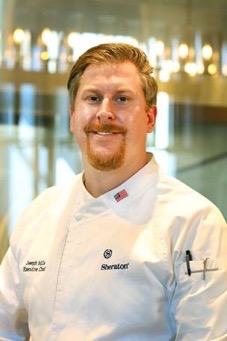 Joseph’s past experience includes leading the highly respected kitchens at Millennium Biltmore Hotel Los Angeles and Westin Bonaventure. The Sheraton Los Angeles San Gabriel will be Joseph’s first opportunity to build a team, menus, and concepts from the ground up. Over the years, Joseph has implemented modernized banquet and wedding menus, opened a brassiere specializing in Chinese cuisine, and rebranded the concept of Hyatt Regency Westlake’s Harvest Kitchen-Bar to utilize produce grown from the chef’s on-premise garden.

“Living in Southern California makes it easy for a chef to be creative when there’s such an abundance of great produce, meat and fish within a short distance,” Joseph said. “We source from farms in rural areas throughout the California coast that sell specialty produce exclusively to restaurants. When our guests dine in our establishments, they will recognize the quality and integrity of the ingredients we use from the local California farms noted on the menu.”

The hotel’s EST. Prime Steakhouse will resemble a classic steakhouse, incorporating modern touches of Southern California’s Asian and Latin American influences. The chef will again be utilizing an on-premise garden to grow exotic fruits and herbs at the hotel. Joseph and his team will source seafood from Santa Monica, oysters from Morro Bay, beef from Painted Hills and Kobe Beef from Japan.

“I have had the pleasure working with Chef Joe in the past and have watched his culinary career evolve over the years,” General Manager Wanda Chan said. “Our team of associates, including Chef Joe, are delighted to be able to showcase our new hotel to our guests and the community.” 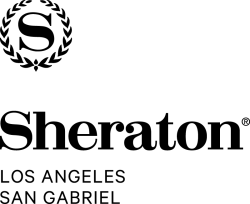 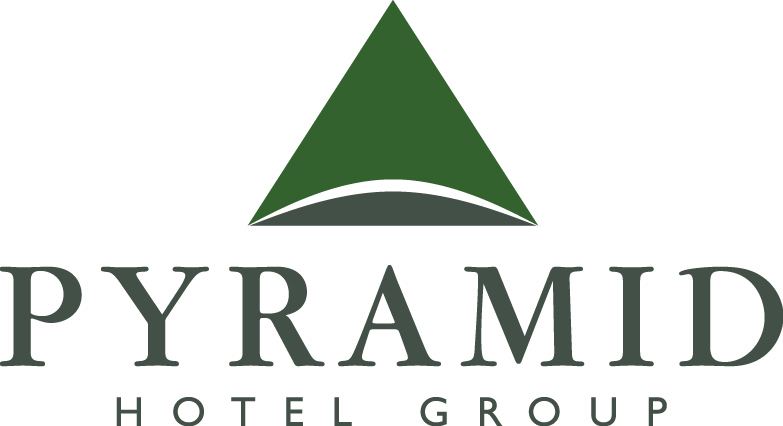