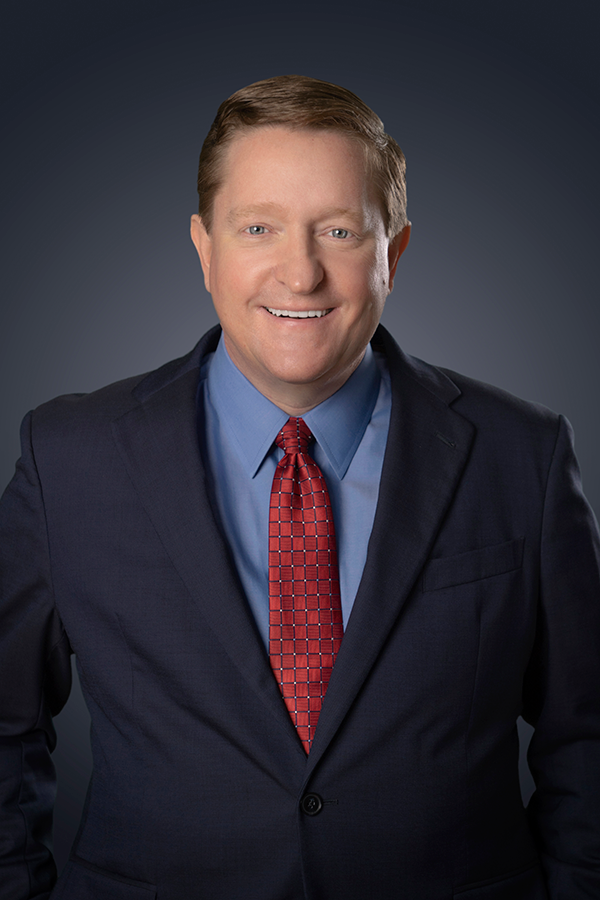 Dean was announced as the honoree before more than 650 destination marketing professionals attending the U.S. Travel Association’s annual Educational Seminar for Tourism Organizations (ESTO) conference, the premier annual gathering for destination and tourism leaders, held live in Los Angeles. U.S. Travel’s National Council of State Tourism Directors—a body representing the tourism offices of all states and U.S. territories—votes on the award annually ahead of ESTO.

Since taking the helm of Puerto Rico’s destination marketing organization at the time of its inception in July 2018, Dean has guided the Island’s tourism industry through a remarkable period of recovery and growth following setbacks including the coronavirus pandemic and Hurricanes Maria and Irma.

“It is truly impressive the way Brad has excelled in understanding the culture and spirit of Puerto Rico and how to position it to attract travelers,” said U.S. Travel Association President and CEO Roger Dow. “His affection for the beauty of the Island is reflected through the organization’s industry-leading marketing efforts, which despite the headwinds of the past year, has resulted in phenomenal success.

“This award is not just a recognition of my esteemed colleague’s accomplishments, but for his passion for Puerto Rico and the people whose livelihoods are made better by the Island’s thriving travel and tourism industry.”

Under Dean’s leadership, the organization launched a successful rebranding of the Island’s tourism to position Puerto Rico as a premier destination that is resilient and welcoming, which led to increased visitor spending and longer stays. Amid the challenges of the pandemic, Discover Puerto Rico’s marketing efforts resonated with travelers who overwhelmingly cited the destination as both desirable and safe. Hotel demand in 2021 has outpaced 2019 levels, while the Luis Muñoz Marín International Airport in San Juan received a record number of passenger arrivals in July — significant achievements that will boost Puerto Rico’s recovery.

Dean’s preparedness planning has also been integral to the strategies applied in the Island’s crisis management, which has been key in Puerto Rico’s present-day success. His creative vision has also inspired effective partnerships that have elevated Puerto Rico to new and larger audiences, including a collaboration with NYC & Company to boost tourism between New York City and Puerto Rico. Discover Puerto Rico also teamed up with award-winning actor and composer Lin-Manuel Miranda to promote the Island’s unique arts, culture and attractions.

“Despite challenges in recent years, Puerto Rico’s tourism industry has seen consistent success under Brad Dean’s leadership, from strong branding that aided in cementing Puerto Rico as a global destination, to critical crisis planning and management, which has been integral in allowing us to stay resilient in the face of adversity,” said Puerto Rico Governor Pedro Pierluisi. “His unwavering commitment to Puerto Rico has paved a strong road ahead for Discover Puerto Rico and the Island’s tourism industry, a crucial part of our DNA, and we are honored to celebrate him as he receives this award.”

Dean has worked in the travel and tourism industry for more than 20 years and previously served as the president and CEO of the Myrtle Beach Area Chamber of Commerce. He has held leadership roles with a number of organizations including U.S. Travel Association, Destinations International and Meeting Professionals International, and is also a member of the National Council of State Tourism Directors and serves on the U.S. Travel and Tourism Advisory Board.

Candidates for State Tourism Director of the Year are nominated by state and territory tourism directors. A slate of three finalists is presented annually for selection by ballot.

U.S. Travel Association is the national, non-profit organization representing all components of the travel industry. In 2020, travel generated $1.5 trillion in economic output and supported 11 million jobs, a drastic decline from pre-pandemic figures. U.S. Travel's mission is to increase travel to and within the United States. Visit ustravel.org for information and recovery-related data.