PORTLAND, Ore.-Provenance Hotels today announced that President Bashar Wali has decided to depart from his position with the Company, effective May 29, 2020. Upon his departure, current Chairman & CEO, Katherine Durant, will assume the role of President, and Founder Gordon Sondland will assume the role of Chairman. Wali will remain involved with Provenance as a Senior Advisor to the Company and in his capacity as a shareholder.

“Bashar has been a valued member of our team for nearly 15 years, and we thank him for the dedication and ingenuity he has brought to Provenance during his tenure,” said Sondland. “While we are sad to see him leave the Company in his current capacity, we understand his desire to pursue a new venture and we are pleased that he will remain a significant presence in our world as an investor and friend. We wish him all the best in his next endeavor.”

Sondland continued, “I’m very pleased that Katy has agreed to expand her responsibilities and assume the role of President, in addition to her current work as CEO. She is a force in the U.S. real estate industry, and I look forward to working with her closely as I re-join Provenance as Chairman.”

Said Wali, “Over the past 15 years, I have been fortunate to work with the many talented people at Provenance – it has been a pleasure and an adventure to help build the Company alongside them,” said Wali. “I will remain invested, in so many ways, in Provenance Hotels, but I am looking forward to beginning my next chapter and exploring new ventures at the forefront of the revolution in the hotel industry.”

“We are delighted that Ernest and Ralph are bringing their talents to Provenance and we look forward to leveraging their wealth of experience during this crucial time,” said Durant. “Ernest is a revenue-driven CFO, and Ralph will be instrumental in taking our marketing department to the next level. They are both valuable additions to our great team.”

Finally, the Company announced that Klaudio Simic has been promoted to Senior Vice President of Operations. Simic, who joined Provenance in 2000, will continue to be a key partner to Durant, Glidden and the rest of the Provenance Hotels leadership team. 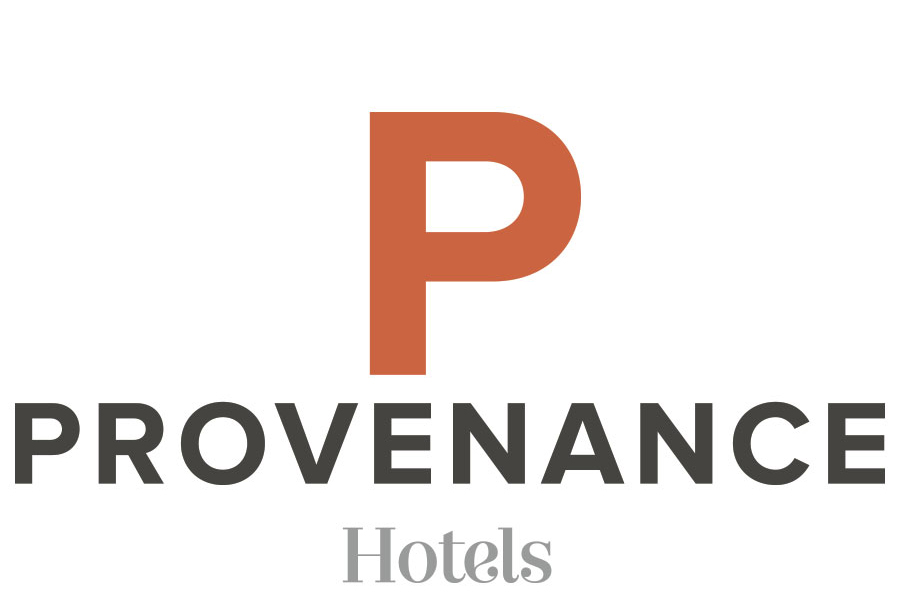