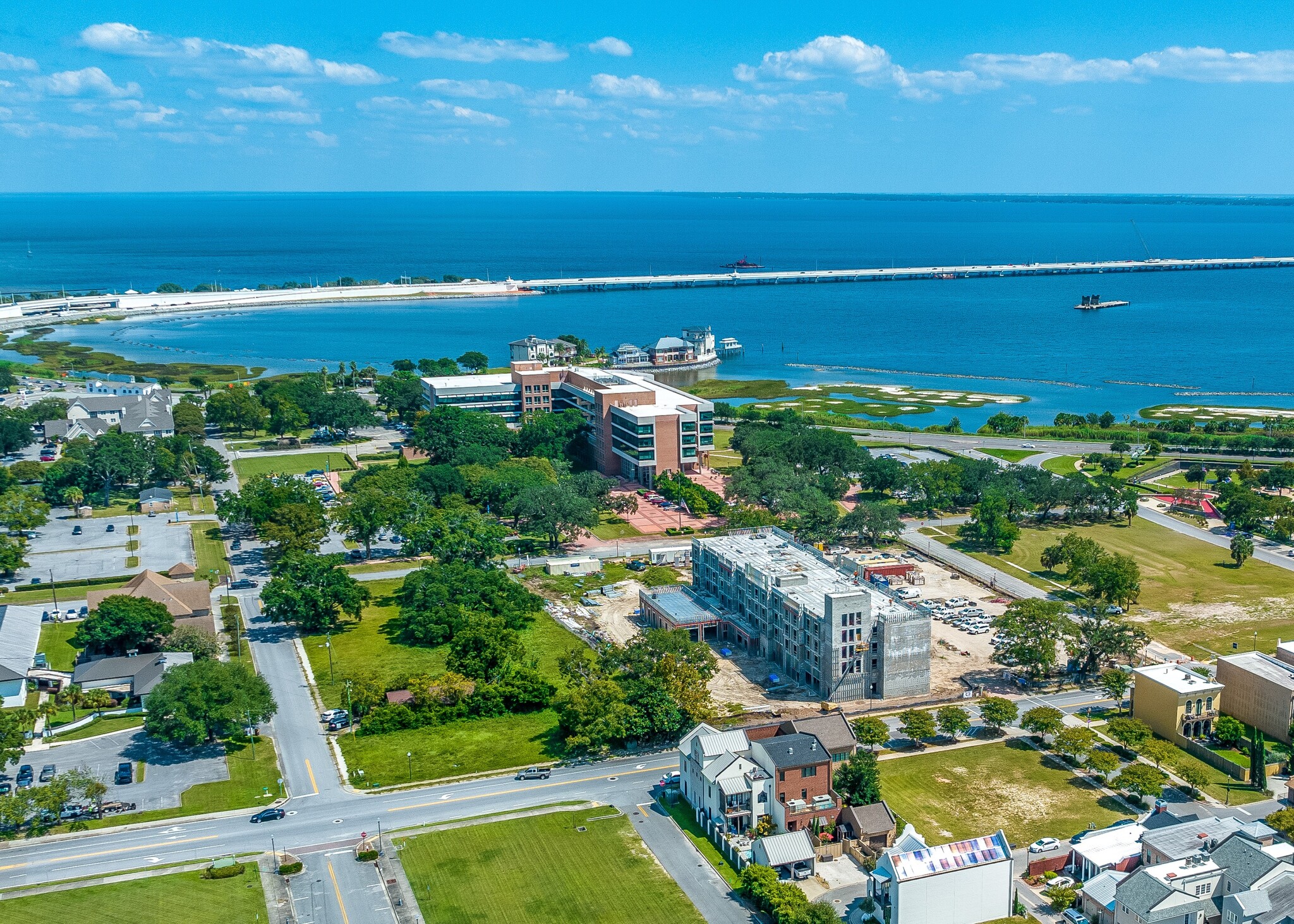 ATLANTA (Sept. 26, 2022) – Peachtree Group’s (“Peachtree”) development division, Peachtree Hospitality Development (“PHD”), is on track to deliver a record year of development achievements. In 2022, PHD has opened three select-service hotels, with another hotel slated to open later this year. In addition, the company will break ground this year on 11 hotels, primarily select-service, across the U.S. In total, Peachtree will add more than 1,500 rooms to its portfolio through these developments.

“While construction starts have been slowed by the pandemic and supply chain disruptions, we have successfully navigated these issues and remain on track to deliver the most hotel openings and groundbreakings in our history,” said Mitul Patel, Peachtree’s COO and managing principal.

The hotels opened this year include:

“These hotels are already performing extremely well, achieving among the highest performance within their competitive sets in their respective markets,” said Patrick Short, president of Peachtree Hospitality Management, a division of Peachtree and operator of the properties. “These results are also a testament to the popularity of select-service hotels, which address today’s traveler’s value and convenience preferences.”

According to Ernst and Young, “the rise of select-service hotels is indicative of the shifting preferences of travelers and hoteliers. Due to the segment’s higher operating margins and decreased construction costs, select-service is expected to remain favored by hotel investors and developers seeking a hotel product that addresses the value and convenience preferences of today’s traveler.”

These hotels are expected to begin opening in late 2023 and into 2024.

Notably, Peachtree is actively building new hotels in opportunity zones. Created under the Tax Cuts and Jobs Act of 2017, the purpose of opportunity zones is to spur economic growth and create jobs in low-income communities by incentivizing investment in roughly 8,700 regions across the country.

“While not every opportunity zone needs a hotel, these zones are typically in downtown markets, near airports, near industrial parks, near universities, places that hotels have historically done well,” said Brian Waldman, Peachtree’s CIO. “Investing in these areas positively impacts low-income communities, as they can boost economic growth and job creation.”

Peachtree will break ground on three opportunity zones, including the Hampton Inn and Suites in Maui, which will be only the second-branded hotel in the Maui airport area. The other two are in Paso Robles, Calif. And Plainfield, Ind.

“Hotel investments are poised to be the most resilient commercial real estate asset class in today’s macroeconomic climate, and we expect hotels to perform well for the foreseeable future. As new hotels outperform older assets, we expect to continue to be active in our development program,” Waldman said. 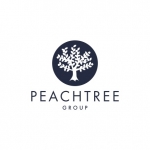 Peachtree is a private equity investment, asset and fund management firm focusing on opportunistically deploying capital across its distinct operating and real estate divisions, including hospitality, commercial real estate lending, residential development, capital markets and media. Since its founding in 2008, the company has completed hundreds of real estate investments valued at more than $7.8 billion in total market capitalization and currently has $2.3 billion in equity under management. For more information, visit www.peachtreegroup.com.