Today's News The Truth About Social Media Marketing for Hotels

“We are thrilled to welcome Todd, Alison, Karlee and Stephen to the Origin Tribe,” shares Michael Cady, Vice President of Marketing at Charlestowne Hotels, a leading full-service hospitality management company. “The Origin Raleigh team strives to better themselves and the community through Origin’s core values of life, balance and community.” 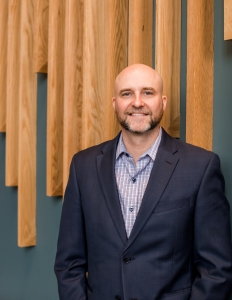 With over a decade of luxury hospitality experience at The Umstead Hotel and Spa, and more recently The Watergate Hotel in Washington D.C., Alison Jenkins joins Origin Raleigh as director of sales. 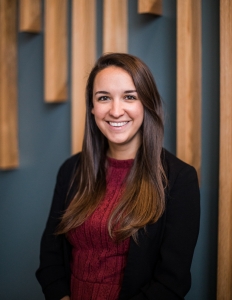 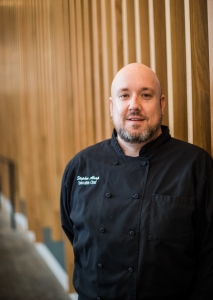 With a culinary passion that has fueled a 30-year career in the industry, Chef Stephen Alsop brings a diverse skill set and background to his role as executive chef at Origin Raleigh’s onsite restaurant Good Day Good Night. Alsop developed a love for cooking as a child alongside his grandmother that has endured to this day. After receiving his culinary degree with honors from Johnson & Wales University in Charleston, South Carolina, Alsop went on to helm successful kitchens for both country clubs and hotels across the country before joining the team at Good Day Good Night.

Origin Raleigh is the third hotel to open under the independent Origin Hotel collection, which also has locations in Red Rocks, Colorado and Lexington, Kentucky along with forthcoming locations in Westminster, Colorado and Austin, Texas. Situated within the highly amenitized, mixed-use Bloc(83) development in the heart of Raleigh’s downtown Warehouse District and Glenwood South, Origin Raleigh offers guests a unique and authentic experience focused on highlighting Raleigh’s local culture and community. As one of the first independent, lifestyle hotel experiences in the growing neighborhood, Origin Raleigh is a hip spot designed to connect its guests to the essential spirit of the city through their corporate pillars of life, balance and community. Property highlights include a lobby bar, fitness center, meeting space, locally curated retail area, and onsite restaurant Good Day Good Night, featuring a thoughtfully sourced plant-forward menu for breakfast, lunch, dinner and weekend brunch.