OBITUARY: Death of THE Salesman

Home/OBITUARY: Death of THE Salesman

OBITUARY: Death of THE Salesman 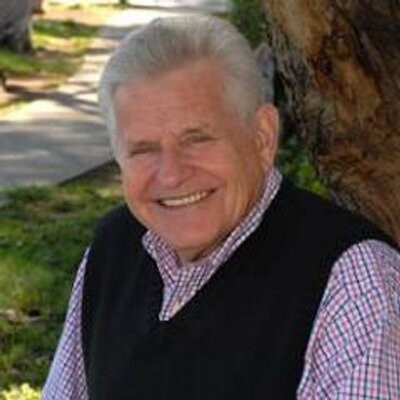 Following a lengthy, valiant battle with multiple myeloma , David M. Brudney, one of our industry’s greatest salesman, passed away on May 30th, 2018. He was 79 years old and resided in Carlsbad, California.

Brudney’s hospitality career covered half a century: 15 years at Westin, Hyatt and Marriott, followed by activities as an independent sales development and training consultant through his firm, David Brudney and Associates.

Brudney was a charter member of the International Society of Hospitality Consultants (ISHC) and Laguna Strategic Advisors (LSA). He was also a well-known public speaker, hospitality school lecturer and hotel industry pundit.

Keenly aware of the many changes to the hospitality sales and marketing environment of recent, Brudney was particularly troubled by the rising influence of technology and its impact on selling skills. Through his consulting practice, he had observed a precipitous decline in personal one-on-one sales skills. In his own words, Brudney believed in two key principles – that we live by relationships with support from technology and that selling was never intended to be faceless or silent.

Through his independent consultancy, Brudney authored numerous articles for several industry publication. He also proudly finished his first book earlier in 2018, “The Successful Solopreneur Guide,” which is available through Little Moments/Diehard Guides. It’s a fitting tribute to one of the last great hotel salespersons as well as an excellent read for anyone in hospitality management who wants to glean the best out of their sales team.

One area of his life where Brudney’s sales skills were never required – his unflinching love for his dear wife, Karen, along with his children and grandchildren.