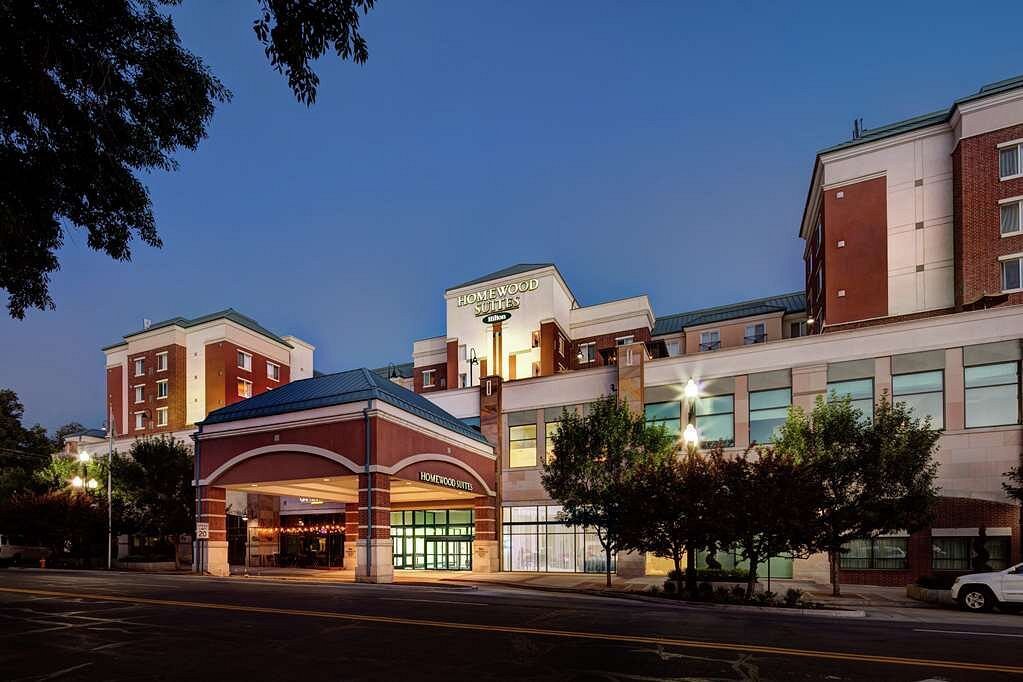 Salt Lake City is one of the fastest-growing cities in the country and ranks as the number one job market in the U.S. Downtown Salt Lake City is anchored by more than 15 million square feet of office. It is home to numerous corporate headquarters, including Zions Bancorporation, Questar Corporation, and the most prominent Goldman Sachs presence outside of New York City. The downtown also boasts the Salt Palace Convention Center, Vivint Arena, Gallivan Center, Temple Square, and the Utah State Capitol, all within walking distance from the hotel.

Welcoming 26 million passengers annually, the Salt Lake City International Airport is located four miles west of downtown. Salt Lake City has seen some of the highest in-migration trends leading up to and continuing through the global health crisis. The city boasts more than ten ski resorts within an hour’s drive, as well as more than a dozen national parks and monuments. With its world-class outdoor lifestyle, Salt Lake City is one of the most dynamic leisure and corporate travel markets in the U.S.

Founded in 1993, Noble is a minority-owned real estate investment manager with a diverse team specializing in the upscale U.S. lodging sector. Through its institutional real estate funds, Noble has invested $4 billion in communities throughout the country, adding value across cycles and creating thousands of jobs. As a signatory to the UNPRI and a fiduciary to foremost pensions plans, endowments, and foundations, Noble's endeavors help to preserve and grow its limited partners' capital, which assists in providing retirement benefits for our country's teachers, law enforcement, firefighters, other pensioners, and financial resources for students to attend college. For more information, please visit www.nobleinvestment.com