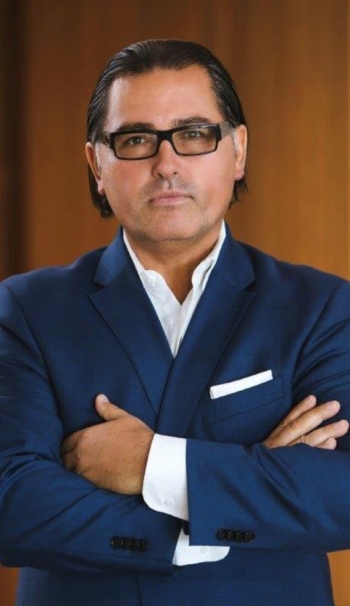 ORANGE COUNTY, CALIF. (June 17, 2022) – Montage Hotels & Resorts is pleased to announce the appointment of Victorio Gonzalez as general manager of Montage Big Sky. Bringing more than 30 years of luxury hospitality experience with him, including nearly two decades in management roles at Montage International properties in the U.S. and Mexico, Gonzalez will oversee all daily operations at the year-round mountain resort in Big Sky, Montana.

“Victorio has been a pivotal member of the Montage International family since the company was founded almost 20 years ago. His keen operational instincts, fused with humility and graciousness, have helped shape our Montage and Pendry brands and proven him an exceptional manager and role model for so many across our organization,” said Jason Herthel, president and chief operating officer of Montage International. “We are thrilled to have such a consummate leader take the helm of our new resort property in Montana.”

Throughout his long tenure with Montage International, Gonzalez holds the remarkable distinction of having served on the pre-opening teams of every Montage and Pendry property. He joined the company at its inception in 2003, serving as director of restaurants on the opening team at Montage Laguna Beach before becoming the director of food and beverage at the property in 2007.

Among myriad highlights of his Montage International career, Gonzalez served as resort manager of Montage Deer Valley and also at Montage Los Cabos, where he played a key role in the successful grand opening of the company’s first international resort. Most recently, he served as general manager of Pendry San Diego.

Prior to joining Montage International, Gonzalez was founder and managing partner of Executive Dining Consultants LLC, which owned and operated restaurants in and around Tucson, Arizona, and consulted for the pre-opening team of Studio Restaurant at Montage Laguna Beach. He also served as general manager of restaurants at The Mirage and Bellagio in Las Vegas, Nevada and The Phoenician in Scottsdale, Arizona.