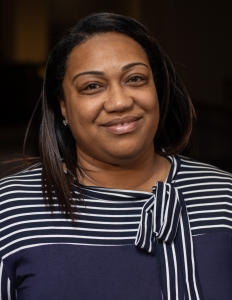 Janessa Corpuz was named the hotel’s General Manager.  She has more than 20 years of hospitality experience and previously served as GM for Midas Hospitality’s Courtyard by Marriott in St. Peters.  Corpuz has worked in numerous capacities and earned many awards during her noteworthy career. 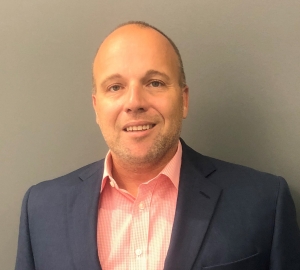 James Metcalf was named Director of Food and Beverage.  He will manage the Element’s rooftop UPBAR, which is Midas Hospitality’s first owned and operated bar in its 15-year existence.  Metcalf previously served as Panera Bread’s Operating Partner for nearly nine years.

“Janessa and James possess a wide array of expertise that will benefit both our organization and our newest hotel and bar concept,” said Midas Hospitality’s CEO and Cofounder David Robert.  “We look forward to watching the two of them help create the ultimate guest experience for this vibrant community, as well as for travelers visiting the St. Louis area.”

Located at 3763 Forest Park Ave., the $40 million Element St. Louis Midtown is a seven-story hotel with 153 extended stay rooms.  The property is one of only 68 eco-friendly Element hotels in North America.

Founded in 2006, Midas Hospitality specializes in the development, management and investment of award-winning hotel properties across the U.S.  The firm focuses on select-service and extended-stay experiences for global brands including Hilton, Marriott, and IHG.  Midas’ headquarters are located at 1804 Borman Circle Dr. in Maryland Heights, Mo.  For more information, call (314) 692-0100 or visit www.midashospitality.com.