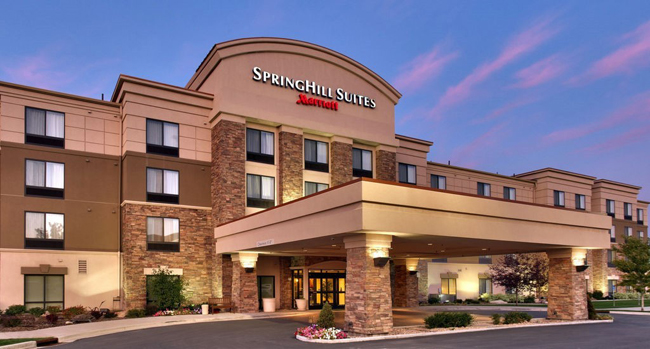 NEW YORK–October 9, 2017–MCR, the seventh largest hotel owner-operator in the United States, today announced the acquisition of two Marriott hotels located in Lehi, Utah, a suburb of Salt Lake City. Both properties, the Courtyard Lehi and SpringHill Suites Lehi, are situated at the entrance to Thanksgiving Point, Lehi’s central business and leisure hub, which is known for its technology businesses, museums, and numerous entertainment facilities. The properties were purchased for $27.5 million.

“We are very excited to make this investment in Salt Lake City’s Silicon Slopes technology corridor,” said Tyler Morse, Chief Executive Officer and Managing Partner of MCR. “Given the array of demand generators supported by the city’s strong business climate and its highly educated workforce, we believe both properties are well positioned to outperform and generate positive returns for our business. These hotels represent an attractive combination of in-place yield with upside potential in the years to come.”

Lehi, situated between Provo and Salt Lake City, has more than doubled in size since 2000, and is home to a large cluster of technology companies including Adobe, Microsoft, Oracle, Ancestry.com, and others. Lehi is also home to major government facilities, including the NSA’s 1.5 million square foot Utah Data Center. Year-over year growth for the City in 2016 was 4.6 percent, and Adobe is currently in the midst of expanding its Lehi campus, which will add approximately 1,260 new jobs. 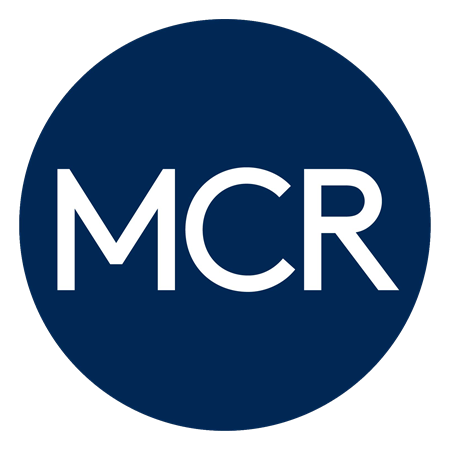 MCR is the seventh largest hotel owner-operator in the country and has invested in and developed 94 hotel properties with over 11,000 rooms in 24 states. MCR’s hotels are operated under 10 brands. The firm has offices in New York City and Dallas. In 2015 MCR was awarded the Marriott Partnership Circle Award, the highest honor Marriott presents to its owner and franchise partners for hospitality excellence. For more information, please visit: www.mcrinvestors.com.