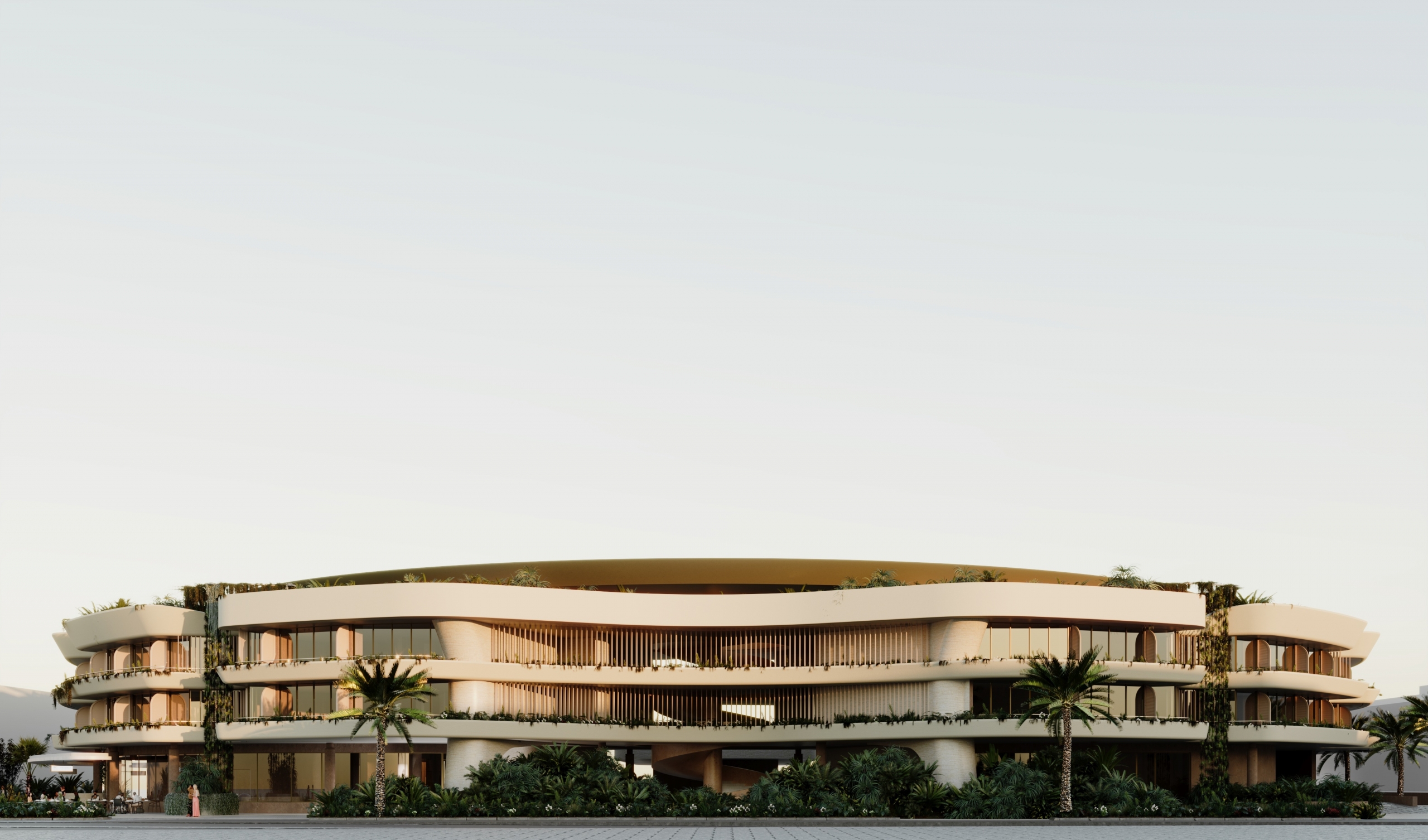 Marriott International, Inc., today announced the signing of an agreement with Australian property developers Pelligra Group and Giannarelli Group to bring Australia’s third Ritz-Carlton hotel to the Gold Coast by 2026. The Ritz-Carlton, Gold Coast,, will serve as an integral component of a $480 million new waterfront development at Mariner’s Cove, set to reinvigorate Australia’s sixth largest city as a luxury travel destination.

“Marriott International is recognized as the global leader in the upper upscale and luxury segments. Today’s signing with Pelligra Group and Giannarelli Group is a profound indication of strong investor confidence, buoyed by a resurgent affluent domestic travel market,” said Richard Crawford, Vice President of Hotel Development, Australia, New Zealand, and Pacific, Marriott International. “Once opened, the resort expects to set a new benchmark for luxury on Australia’s Gold Coast with the property’s enviable waterfront location.”

“We are exceptionally excited to embark on this journey with Marriott International to bring The Ritz-Carlton brand to the Gold Coast. A luxury hotel development like this will draw in more tourism spending from across the globe and fuel the local economy. The Ritz-Carlton, Gold Coast, is set to be an iconic landmark not only for the Gold Coast, but for Australia’s hospitality sector,” said Ross Pelligra, Chairman at Pelligra Group.

“The Gold Coast has always been Australia’s most prestigious playground, and once completed, The Ritz-Carlton, Gold Coast, anticipates on elevating the city’s tourism pedigree to an entirely new level of energy and quality, redefining Main Beach and The Spit. With the attention to detail and highest quality finishes we are applying to the project, we are confident The Ritz-Carlton, Gold Coast, will be one of the world’s finest luxury resorts,” said Dion Giannarelli, Chief Executive Officer at Giannarelli Group.

Situated in the heart of Mariner’s Cove at the prestigious northern end of the Gold Coast, The Ritz-Carlton, Gold Coast, will be a gateway to some of the city’s most popular tourist attractions including a host of waterfront restaurants and bars, the Broadwater, and famed white sand beaches.

Expected to feature 150 elegantly appointed guest rooms and suites, including a planned 275-square-meter Ritz-Carlton Suite, the hotel anticipates offering the legendary service and experience the global brand is known for. Guests will also be able to enjoy refined dining establishments with a signature restaurant featuring semi-opened kitchens, a café, and three bars including a Lobby Lounge, destination bar, and poolside bar. An outdoor rooftop pool, fitness center and signature Ritz-Carlton Spa will deliver innovative and revitalizing wellness experiences to leisure guests.

With plans calling for 587 square meters of function space, including a 512-square-meter ballroom and 261-square-meters of outdoor pre-function space, the hotel is also poised to deliver memorable meetings and events for large corporate gatherings and intimate private groups.

Marriott International, Inc., (NASDAQ: MAR) is based in Bethesda, Maryland, USA, and encompasses a portfolio of more than 8,100 properties under 30 leading brands spanning 139 countries and territories. Marriott operates and franchises hotels and licenses vacation ownership resorts all around the world. The company offers Marriott Bonvoy®, its highly awarded travel program. Connect with us on Facebook and @MarriottIntl on Twitter and Instagram.

About The Ritz-Carlton Hotel Company

The Ritz-Carlton Hotel Company, LLC, currently operates more than 100 hotels in 35 countries and territories. For more information or reservations, visit the company web site at www.RitzCarlton.com, and to join the live conversation, use #RCMemories and follow along on Facebook, Twitter, and Instagram. The Ritz-Carlton Hotel Company, LLC, is a wholly-owned subsidiary of Marriott International, Inc., (NASDAQ:MAR). The Ritz-Carlton is proud to participate in Marriott Bonvoy®, the global travel program from Marriott International. The program offers members an extraordinary portfolio of global brands, exclusive experiences on Marriott Bonvoy Moments and unparalleled benefits including complimentary nights and Elite status recognition. To enroll for free or for more information about the program, visit www.MarriottBonvoy.com.