Walia will step into the role on July 1, 2021, following the retirement of current COO, Guido De Wilde, announced last month. Briet will take on the role from Carlton Ervin, who was recently appointed as Marriott’s Global Development Officer, International. 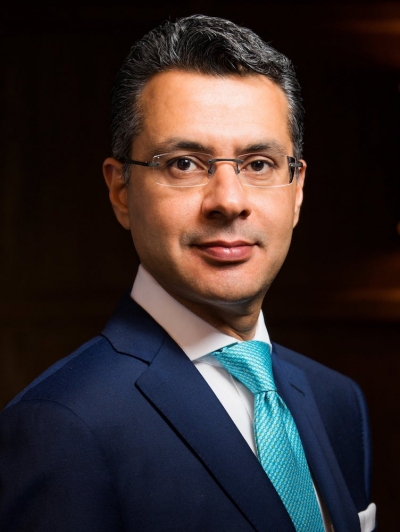 Walia, will be responsible for Marriott International’s 146 operating hotels across the Middle East, as well as Egypt and Turkey, representing 21 hotel brands across ten countries, while Briet will be responsible for driving Marriott’s growth trajectory and market position across EMEA, while supporting the company’s global-wide development vision.

In his new position, Walia will work to drive the company’s recovery across the Middle East and grow its presence across the region, while supporting the company’s vision to become EMEA’s favourite travel company.

Satya Anand, President EMEA, Marriott International, said, “It gives me great pleasure to announce that Sandeep has taken up this new role. With a career spanning several operational and leadership roles across multiple regions around the world, Sandeep brings extensive hospitality experience, strong relationships with the region’s ownership community, and comprehensive knowledge of hospitality.” 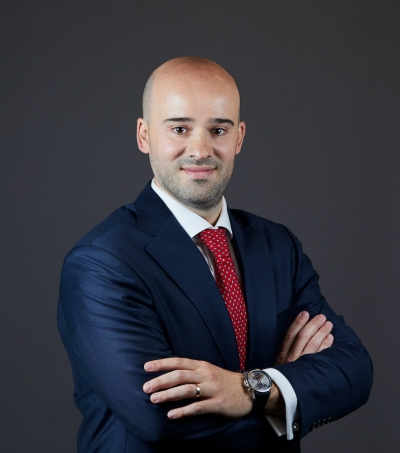 As Chief Development Officer, EMEA, Briet will work to identify new opportunities for the business, owners and franchisees, and be responsible for shaping the strategic growth plan and leadership of the EMEA development team.

“I am delighted that Jerome has stepped into the role to lead Marriott’s development strategy across EMEA,” continued Anand. “With his extensive knowledge of hotel development and acquisitions, and his remarkable track record of growth for Marriott International, I know Jerome will drive great success for the company in the region.”

Prior to this role, Briet was Chief Development Officer, Middle East and Africa, and brings a wealth of experience and achievements from the region. Since joining Marriott in 2012, he has overseen tremendous growth in the Middle East and Africa, including some of the most renowned properties in the UAE such as Bulgari Resort & Residences Dubai, Marriott Hotel & Resort Palm Jumeirah, and The Ritz-Carlton properties in Ras Al Khaimah (Al Wadi Desert and Al Hamra Beach Resort).

Briet has more than 15 years of hospitality experience, starting as a night auditor for Marriott Vacation Club in 2003. He then left Marriott, to work at Jones Lang LaSalle, a global commercial real estate services company. Following this, he took up a role with Millennium & Copthorne, where he oversaw Development & Acquisitions for the Middle East, Africa and India. He rejoined Marriott in 2012 as Senior Director of Development Middle East and Africa, working his way up through different leadership positions within the Development team.

Marriott International, Inc. (NASDAQ: MAR) is based in Bethesda, Maryland, USA, and encompasses a portfolio of more than 7,600 properties under 30 leading brands spanning 133 countries and territories. Marriott operates and franchises hotels and licenses vacation ownership resorts all around the world. The company offers Marriott Bonvoy™, its highly-awarded travel program. For more information, please visit our website at www.Marriott.com, and for the latest company news, visit www.MarriottNewsCenter.com.