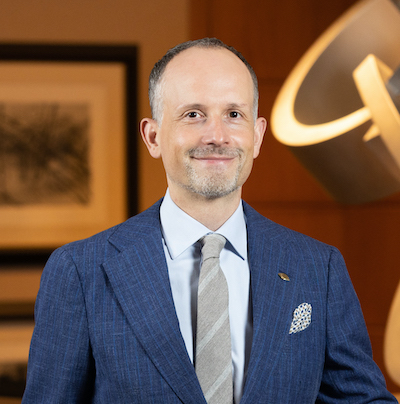 “Boasting an extensive renovation and celebrated new culinary offerings, Mandarin Oriental, Boston is uniquely positioned as the standout hotel in the city; there is no better time to lead this hotel as the tourism industry continues its recovery,” said Markus Lindner, General Manager of Mandarin Oriental, Boston. “On a personal note, I am very excited to explore Boston and experience the incredible variety of sites and activities, especially the Boston Symphony Orchestra and the enthusiastic sports culture.”

Originally from Germany, Lindner graduated from the hospitality management program in Heidelberg and also received an executive MBA from RMIT University in Australia. He resides in Newton, Mass., with his wife and two daughters, ages six and eight. 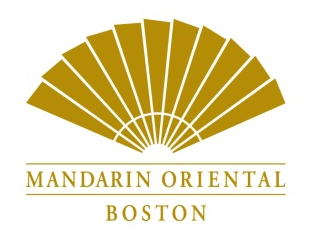 An intimately luxurious hotel, Mandarin Oriental, Boston combines classic New England elegance with refined Oriental touches to create one of the most distinctive hospitality experiences in the region. Awarded both the Forbes Five-Stars and AAA Five-Diamonds, Mandarin Oriental, Boston features 148 of the city’s most spacious guestrooms and suites, exquisite meeting and event facilities and legendary personalized service. Having recently undergone a $15 million renovation designed to reflect an opulent residential experience, the hotel has achieved unparalleled status as the only Boston hotel recognized for a second consecutive year as one of TripAdvisor’s top 10 hotels in the U.S. As of January 2022, Mandarin Oriental, Boston welcomed Ramsay’s Kitchen, an all-new dining concept by multi-Michelin-starred Chef Gordon Ramsay.  Guests can also access Ramsay’s Kitchen menu through in-room dining services.

Hotel amenities and design elements converge to achieve the perfect combination of luxury and practicality. They include Boston’s only holistic Five-Star awarded spa and a state-of-the-art fitness centre. Notably, Mandarin Oriental, Boston is the singular luxury property in Boston with fully equipped kitchenettes in all suites. A short 15-minute drive from Logan International Airport, Mandarin Oriental, Boston connects guests to the city’s finest shopping, cultural venues and business institutions from its prime location in the heart of Boston’s chic Back Bay on Boylston Street.

Mandarin Oriental Hotel Group is the award-winning owner and operator of some of the world’s most luxurious hotels, resorts and residences. Having grown from its Asian roots into a global brand, the Group now operates 33 hotels and seven residences in 23 countries anterritories, with each property reflecting the Group’s oriental heritage and unique sense of place. Mandarin Oriental has a strong pipeline of hotels and residences under development and is a member of the Jardine Matheson Group.