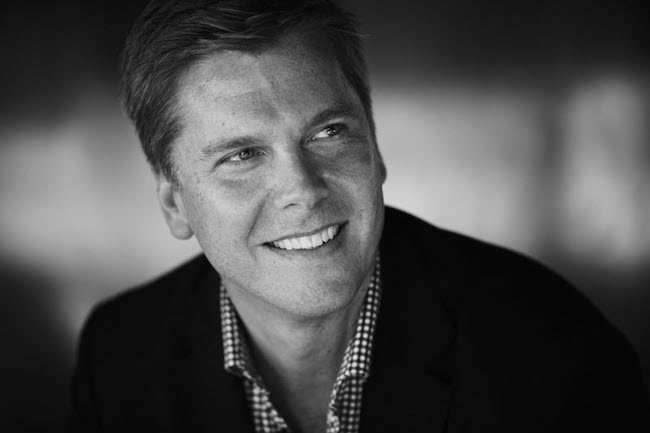 The Swedish-native has spent the past 25 years in hospitality in locations across Asia and beyond. His most recent role was general manager of the 468 hotel rooms and 220-room luxury residence Viceroy Palm Jumeirah Beach Dubai. Prior to that he held general manager roles at Park Hyatt Canberra (Australia), Hyatt Regency Hua Hin (Thailand) and at Tokyo’s prestigious Roppongi Hills Club.

“Mikael brings in-depth operational expertise and creativity to Louis T,” said Grant Healy, CEO and Co-founder of Louis T Collection. “He will be a valuable addition to our management team as we continue to drive our intuitive sales and distribution suite and pursue strategic growth opportunities across Asia and in other parts of the world.”

According to Healy, Svensson is a creative and results-focused operator with significant experience in conceptualising, opening, managing and renovating a wide range of hotels, restaurants and bars.

“It is an exciting opportunity to help Louis T Collection drive independent hotels to new levels of success with the company's extensive resources, and to also work alongside a team of dynamic and talented individuals,” said Svensson.

Louis T Collection was founded in 2014 and has a current portfolio of eight hotels. They recently announced their first hotel in Australia, an 80-key property in a revitalized area of downtown Perth where Louis T is currently leading a significant renovation and repositioning project. Among other hotels, they manage two Thailand properties, a new boutique hotel on Hua Hin’s waterfront and a recently-renovated resort on the tropical island of Koh Samui. The latter, Mantra Samui Resort, is both owned and operated by the company.

Founded in 2014, Singapore-based Louis T Collection is an innovative force in hospitality management and building solutions with hospitality ties spanning back more than a century. The company’s extensive suite of services is designed to elevate both independent hotels and small hotel groups to the next level of success, while allowing them to maintain their distinctive charm and essence of location. Louis T achieves this through leveraging a diverse range of expertise and leading-edge technology alliances that optimize styling, improve market share, operational performance and profitability.