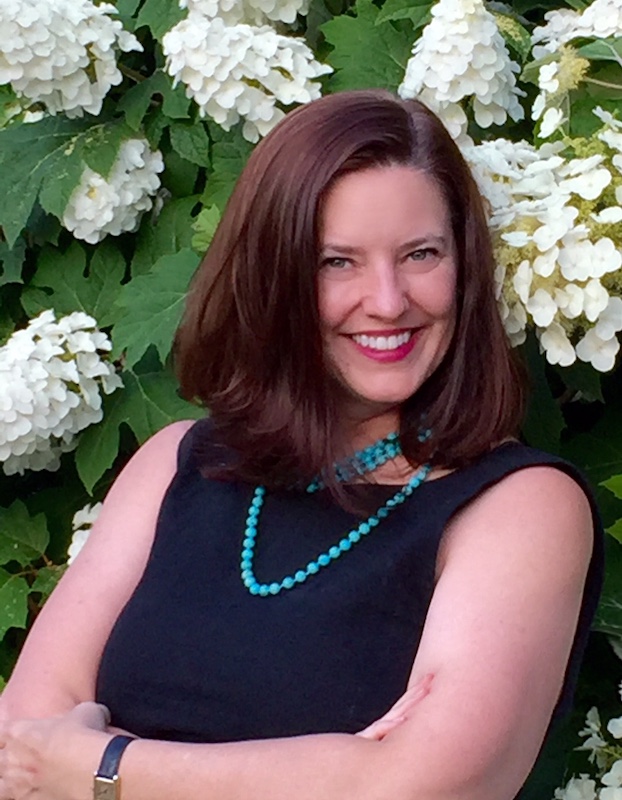 DALLAS, TX – June 2, 2021 – Kimpton Pittman Hotel is pleased to announce the appointment of Andrea Ambroze as the hotel’s new director of sales and marketing. A Dallas native, Ambroze has more than 20 years of sales and marketing experience, most recently in the position of Director of Luxury Sales and Partnerships for The Denihan Hospitality Group.

After graduating from the University of North Texas, Andrea began her career as a Front Desk Supervisor at The Four Seasons, in Irving, Texas. After moving to NYC in 1995, she quickly worked her way up the ranks, becoming a sales manager at The Pierre Hotel before taking a role as the director of entertainment and corporate sales for The St. Regis New York. No stranger to luxury markets, Ambroze worked for Mandarin Oriental and The Ritz-Carlton in Boston before returning to New York in 2016 to serve as a global sales director of luxury, lifestyle and leisure for The Hyatt Corporation. During her tenure at Hyatt, she was awarded the “Hy” Performer in both 2017 and 2018.

“I’m thrilled to not only be back in my home state, but to join the Kimpton Pittman team,” said Ambroze. “I firmly believe in Kimpton’s core value of delivering heartfelt, human connections, and I look forward to furthering our hotel within in the Dallas market.”

A passionate humanitarian and volunteer, Ambroze donates much of her spare time to giving back. She is an avid equestrian, and most recently became credentialed to teach both children and adults, with diverse needs, therapeutic horseback riding.

Opened in Fall of 2020, The Kimpton Pittman Hotel is a seamless blend of past and future.  The hotel was designed by African-American architect William Sidney Pittman in 1916, and blends a brick-clad exterior with modern LEED-certified interiors. Communal spaces are dotted with artwork reflecting the Deep Ellum neighborhood's creative history. Each  guest  room  is  comprised  of  soft,  modern  white  walls adorned with local artwork and unexpected pops of dark green, orange  and  gray.  The lobby and common spaces resemble an industrial style loft with strong materials including exposed steel, raw concrete and natural leather against simple white walls.  Each  space  is  fitted with custom furnishings and fixtures such as vintage-jar inspired lighting,  20+  curated  art  pieces  and  a  collection  of  original photos showcasing the hotels 1916 roots sourced from the Dallas Public Library.

San Francisco-based Kimpton Hotels & Restaurants is a leading brand of boutique hotels and restaurants and the acknowledged industry pioneer that first introduced the boutique hotel concept to the United States. In 1981, Bill Kimpton founded the company that today is renowned for making travelers feel genuinely cared for through thoughtful perks and amenities, bold, playful design and a sincerely personal style of guest service. Out to help people live full, balanced lives, Kimpton aims to inspire with touches like yoga mats in every room, complimentary coffee and tea to start the day, hosted evening Wine Hour, in-room fitness programming and complimentary bike rentals. The award-winning restaurants and bars are led by talented chefs and bartenders who offer guests a chance to dine like a local. Kimpton is consistently ranked as one of the top companies in the Market Metrix Hospitality Index, Upper Upscale Segment, for Customer Satisfaction. The brand is highly-regarded for its innovative employee culture and benefits and has been named a FORTUNE magazine “Best Place to Work” seven times since 2009. Kimpton is continuously growing and currently operates over 60 hotels and 70 plus restaurants, bars and lounges in 30 plus cities in the U.S., Caribbean, and Europe. In January 2015, Kimpton became part of the InterContinental Hotels Group (IHG) family of hotel brands. For more information, visit www.KimptonHotels.com.